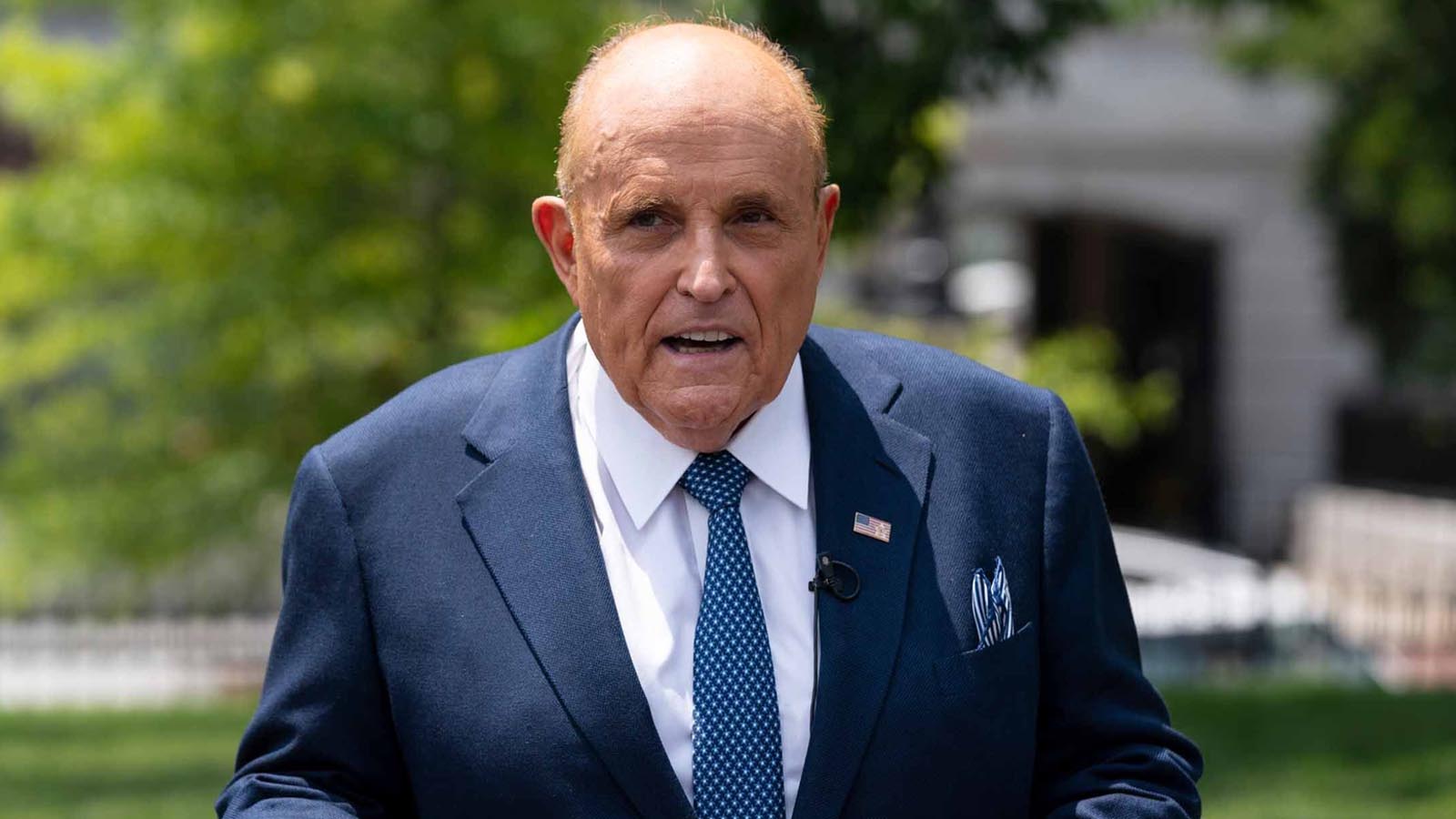 Former New York City Mayor Rudy Giuliani will not face criminal charges in connection with an FBI raid on his apartment and the seizure of electronics stored within.

Prosecutors announced the decision in a Monday court filing, per the New York Post, saying “The Government writes to notify the Court that the grand jury investigation that led to the issuance of the above-referenced warrants has concluded, and that based on information currently available to the Government, criminal charges are not forthcoming.”

Authorities in the Southern District of New York had been investigating Giuliani’s relationship with Ukrainian prosecutor Yuriy Lutsenko, the Post reported. Lutsenko reportedly gave the Republican information on former President Donald Trump’s political opponents and was a prominent figure in his first impeachment trial.

Prosecutors sought to determine whether Giuliani had at any point represented the Ukrainian official in a manner that may have violated the Foreign Agents Registration Act.

Federal authorities raided Giuliani’s apartment in April 2021 while serving a search warrant. A special master has been reviewing the evidence and materials seized during the raid.