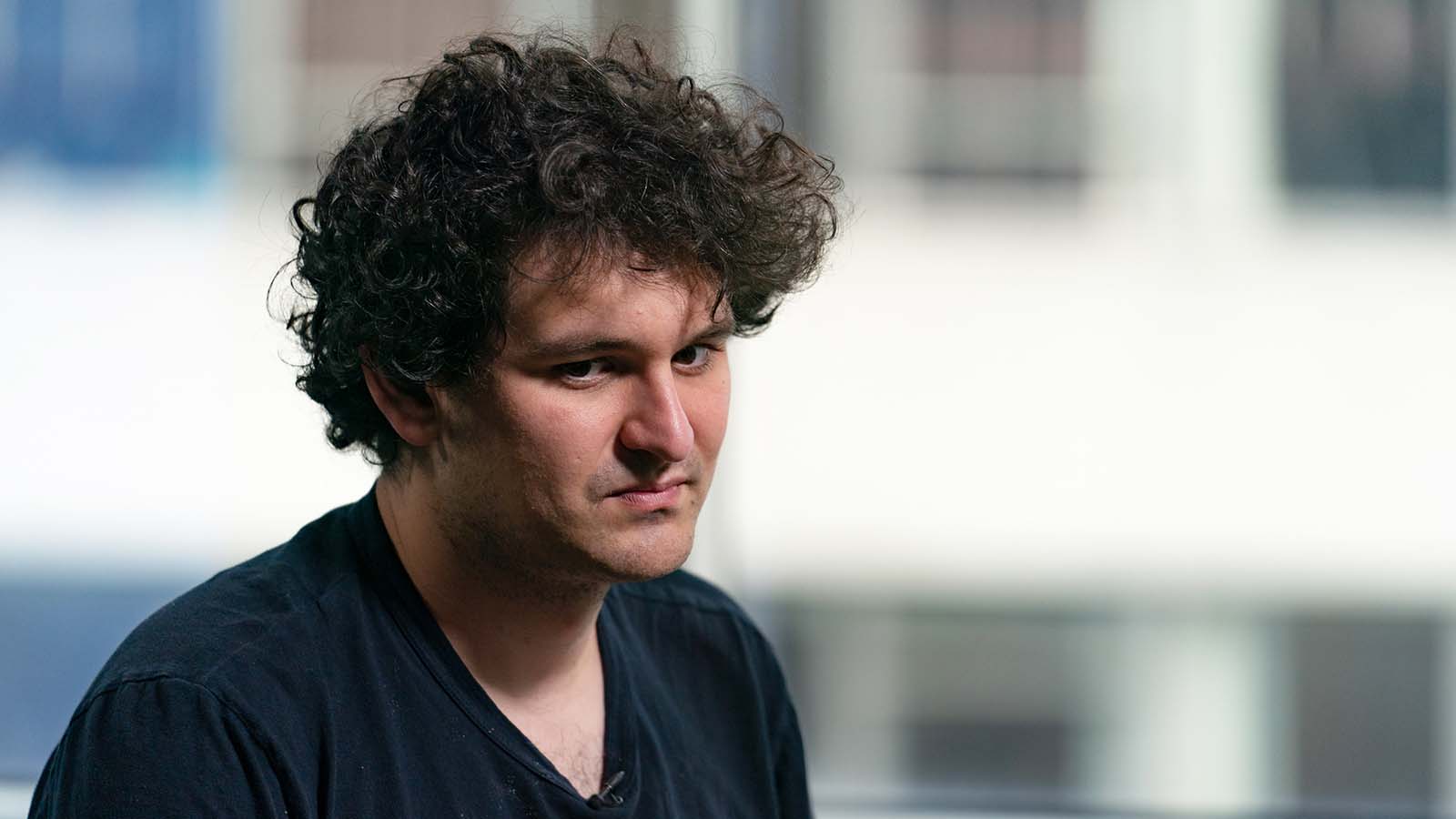 Sam Bankman-Fried, the former CEO of the collapsing cryptocurrency company FTX, along with two others associated with the company, director of engineering Nishad Singh and co-founder Gary Wang, are “under supervision” in the Bahamas after the trio reportedly were planning on fleeing to Dubai.

According to Cointelegraph, “Right now three of them, Sam, Gary, and Nishad are under supervision in the Bahamas, which means it will be hard for them to leave.”

Dubai is a city in the United Arab Emirates that prior to February 24, 2022, had no extradition treaty with the United States. However, as of that date, the two countries signed a mutual legal assistance treaty which does permit extradition.

The multi-billion dollar cryptocurrency company FTX, run by CEO Sam Bankman-Fried, the second biggest Democrat donor right after George Soros, collapsed last week as details emerged regarding their financial practices, which led to a run by customers on FTX.

FTX did not have the funds to pay out.

“FTX is under investigation by the US Securities and Exchange Commission (SEC) regarding the management and handling of client funds. With this latest development, FTX has more questions to answer as scrutiny builds around the SEC investigation,” Cryptoslate reported.

Roughly $5 billion was withdrawn from FTX on Sunday. The trouble began for FTX last week when rival crypto company Binance said they were selling off their holdings of FTT, the proprietary coin of FTX. After Binance’s comments, FTX was in financial trouble and essentially sought a bailout from other firms, Binance among them.

The New York Post reports that FTX’s implosion followed revelations “that co-founder Sam Bankman-Fried had been funneling money to a sister trading company run by his girlfriend.” That company, Alameda Research, is run by Bankman-Fried’s girlfriend, Caroline Ellison, and is also based in the Bahamas.

Binance announced that they would buy the company, then pulled out of the deal, saying that after some due diligence, they decided it would not be a good investment. Part of the issue for Binance is that Alameda Research, helmed by Bankman-Fried’s girlfriend, holds a great deal of their assets in FTT, and FTX had invested their customers’ funds into Alameda through a “back door,” without oversight.

Details have emerged that FTX had partnered with Ukraine to process donations to their war efforts within days of Joe Biden pledging billions of American taxpayer dollars to the country.