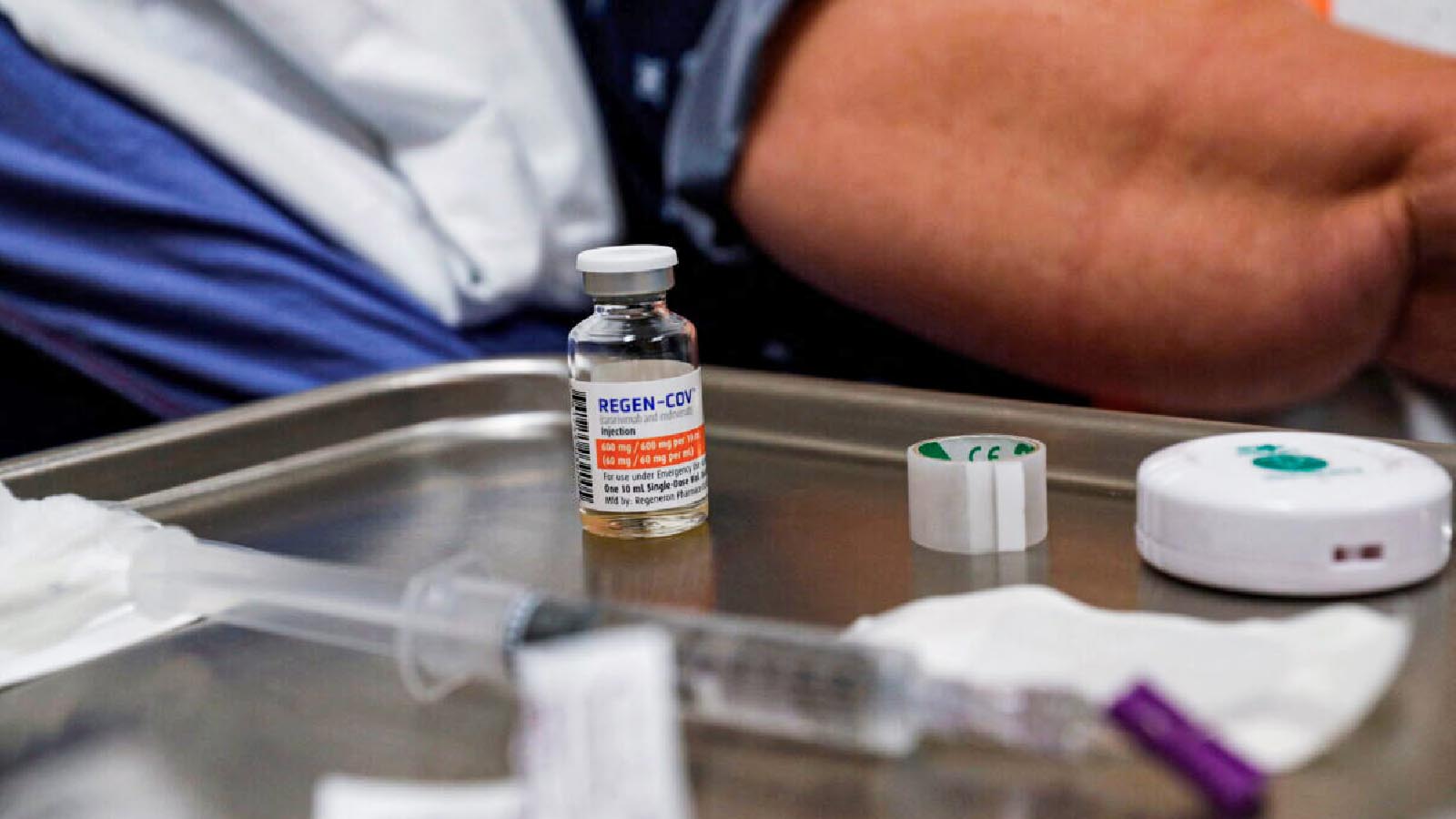 A cancer trial has reportedly become the first in the world to completely remove the disease in every patient, according to a study published Sunday in the New England Journal of Medicine.

The study, titled “PD-1 Blockade in Mismatch Repair—Deficient, Locally Advanced Rectal Cancer” was conducted among 12 rectal cancer patients, all of which had a “clinical complete response,” according to the authors, led by Dr. Andrea Cercek of the Memorial Sloan Kettering Cancer Center, New York City.

Doctors have been unable to see any evidence of tumors among the patients when using magnetic resonance imaging, fludeoxyglucose F 18 injections, physical examinations, or via endoscopic evaluations, according to researchers.

Furthermore, the patients continued to show no signs of cancer during follow-ups ranging from 6 to 25 months and have not had to undergo surgery or receive radiation and chemotherapy.

“No adverse events of grade 3 or higher have been reported,” the authors noted.

Specifically, the rectal cancer patients were given dostarlimab, a monoclonal antibody, every 3 weeks for 6 months. The patients had mismatch repair-deficient stage two or three rectal adenocarcinomas, a type of cancer.

The median age of the patients enrolled was 54 years and 62 percent were women.

Typically, such cancer patients would have needed to undergo often debilitating treatments like chemotherapy, radiation, or surgery and in extreme cases, be fitted with colostomy bags.

However, after taking dostarlimab, which is sold under the brand name Jemperli, no cases of progression or recurrence were reported in the patients who underwent the study.

Dostarlimab is already approved by the U.S. Food and Drug Administration for use in the treatment of adult patients with mismatch repair-deficient recurrent or advanced solid tumors. Rectal cancer is an off-label use, according to Medscape.

The results of the study were also presented at the American Society of Clinical Oncology 2022 annual meeting.

“Mismatch repair-deficient, locally advanced rectal cancer was highly sensitive to single-agent PD-1 blockade,” the authors wrote in conclusion, while acknowledging that extended follow-up is needed to assess the duration of response.

Dr. Luis A. Diaz Jr. of Memorial Sloan Kettering Cancer Center, an author of the paper published Sunday, told The New York Times that he believes this is the “first time this has happened in the history of cancer.”

“The implications for quality of life are substantial, especially among patients in whom standard treatment would affect child-bearing potential [and] given that the incidence of rectal cancer is rising among young adults of childbearing age, the use of PD-1 blockade to eliminate the need for chemoradiotherapy and surgery may confer a particular benefit in that age group,” the authors commented.

The study was supported by the Simon and Eve Colin Foundation, GlaxoSmithKline, Stand Up to Cancer, Swim Across America, and the National Cancer Institute of the National Institutes of Health.

Around one-third of the 145,000 cases of colorectal cancers diagnosed each year are found in the rectum, according to the Cancer Treatment Centers of America, and the risk of this specific type of cancer increases with age, although men are typically at a higher risk than women.