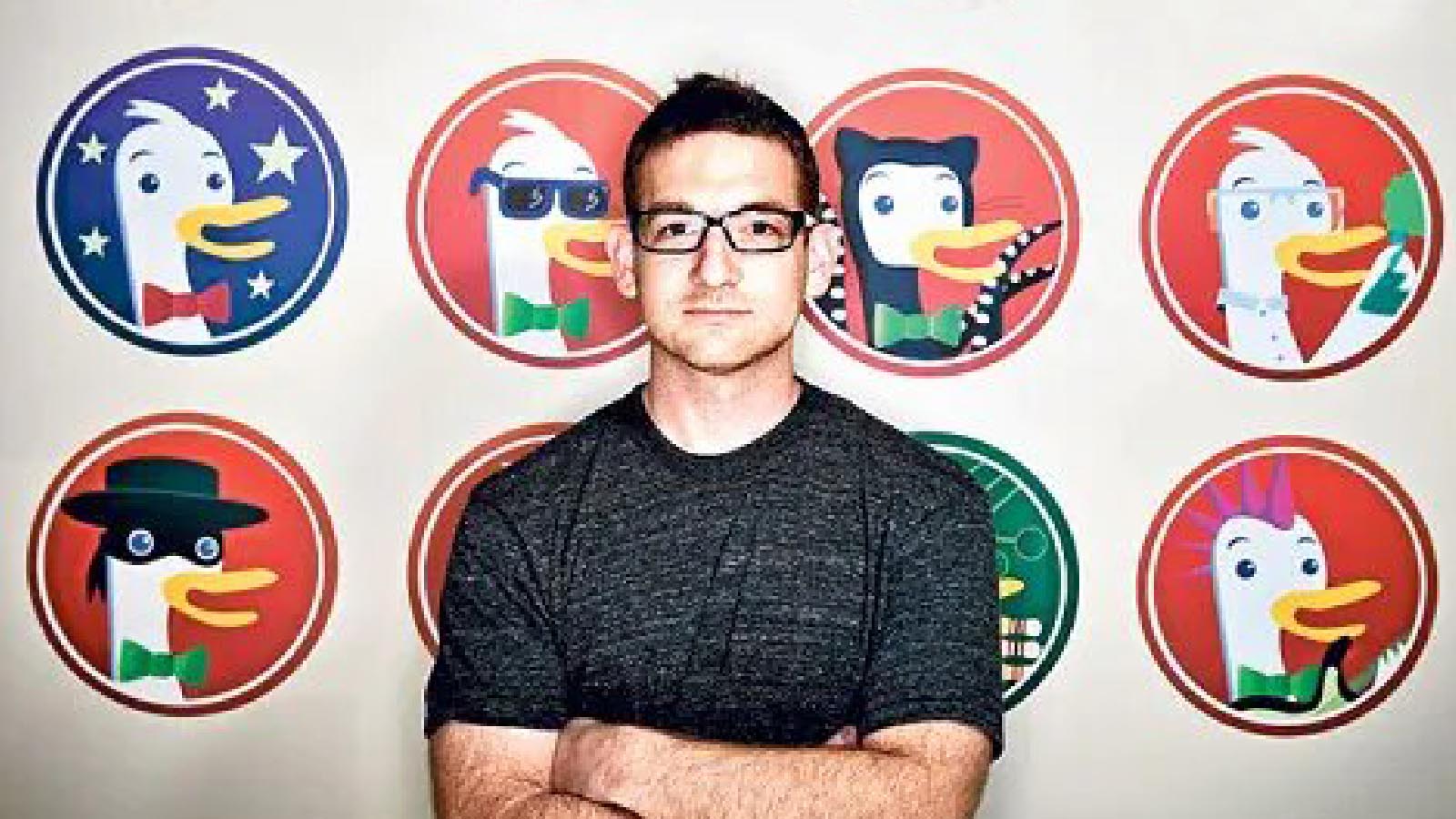 DuckDuckGo, the search engine which claims to offer ‘real privacy’ because it doesn’t track searches or store users’ history, has come under fire after a security researcher discovered that the mobile DuckDuckGo browser app contains a third-party tracker from Microsoft.

Researcher Zach Edwards found that while Google and Facebook’s trackers are blocked, trackers related to bing.com and linkedin.com were also being allowed through.

In response to the revelation, CEO Gabriel Weinberg essentially shrugged – telling BleepingComputer that the company offers “above-and-beyond protection” that other browsers don’t, but that he ‘never promised’ anonymity when browsing.

“We have always been extremely careful to never promise anonymity when browsing, because that frankly isn’t possible given how quickly trackers change how they work to evade protections and the tools we currently offer,” he said.

“When most other browsers on the market talk about tracking protection, they are usually referring to 3rd-party cookie protection and fingerprinting protection, and our browsers for iOS, Android, and our new Mac beta, impose these restrictions on third-party tracking scripts, including those from Microsoft. What we’re talking about here is an above-and-beyond protection that most browsers don’t even attempt to do — that is, blocking third-party tracking scripts before they load on 3rd party websites,” he continued.

“Because we’re doing this where we can, users are still getting significantly more privacy protection with DuckDuckGo than they would using other browsers.”

In short, DuckDuckGo doesn’t provide the type of privacy they’ve earned a reputation for – they simply betray users the least.

As TechRadar notes, this didn’t go over well.

The news quickly drew in crowds of dissatisfied users, with DuckDuckGo founder and CEO Gabriel Weinberg, soon chiming in to confirm the authenticity of the findings.

Apparently, DuckDuckGo has a search syndication agreement with the software giant from Redmond, with Weinberg adding that the restrictions are only found in the browser, and are not related to the search engine.

What remains unknown is why the company who is known for its transparency decided to keep this agreement a secret for as long as it could. -TechRadar

I don't have the full list of advertising domains that the DuckDuckGo browser is allowing to collect data within their new "private" browser ((anyone have that or parsed it somewhere??) but any list that doesn't include "linkedin[.]com" + "bing[.]com" is *purposefully* broken. pic.twitter.com/xjkcWafZqD

Personally, I think that both Google & Apple have an obligation to users within their app marketplaces to remove apps which claim to do X, Y, Z, but do the opposite, merely because it makes the parent company more money.

If you say you block 3rd party data flows, *do that* …