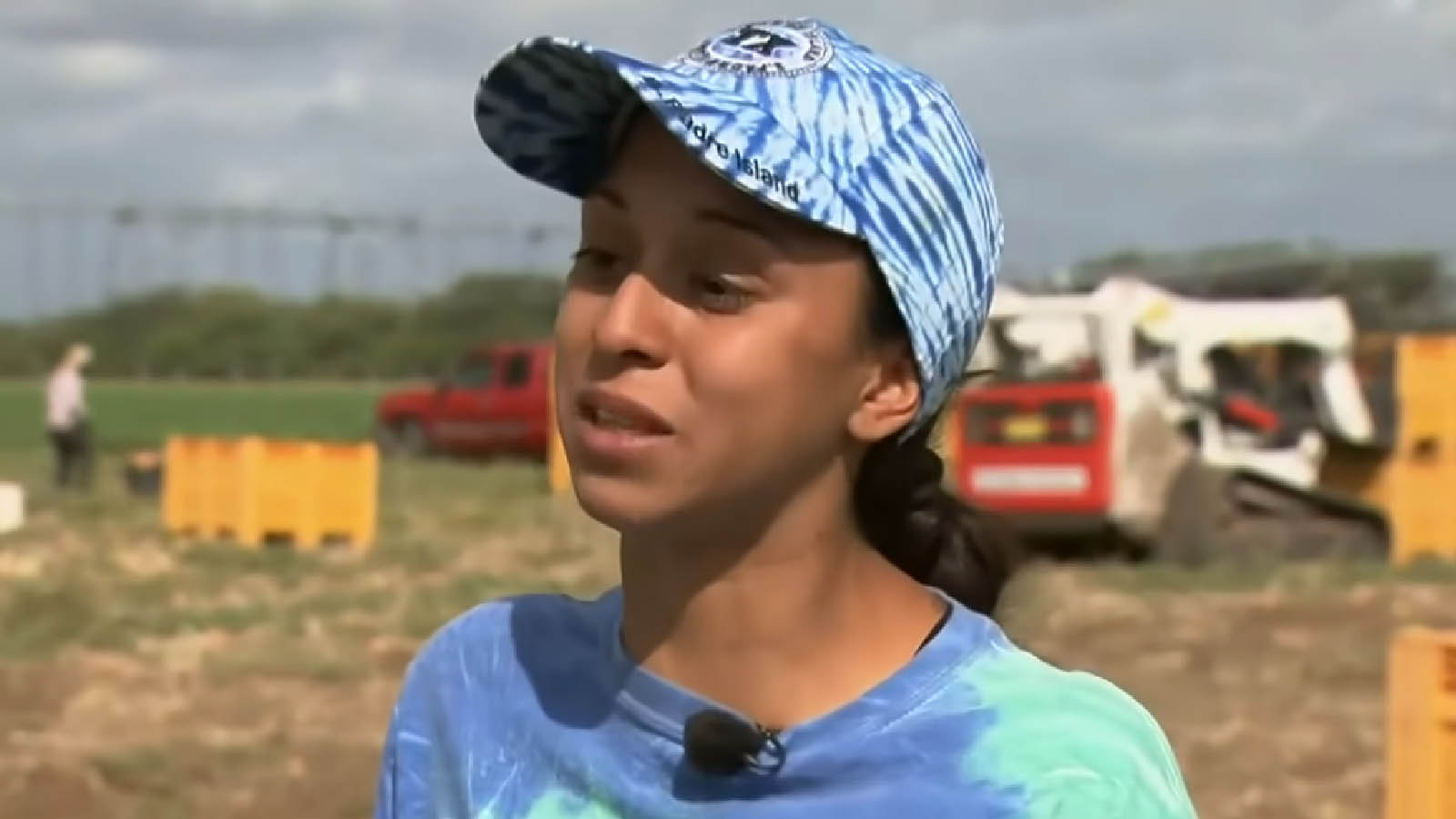 The hero Uvalde mother who rushed inside the school to save her children has said that police threatened to hit her with a probation violation if she spoke to the media about what happened that day.

Angeli Rose Gomez had been handcuffed by police for attempting to get inside the building while cops stood around outside. After getting them to release her, she rushed inside and ran to her children’s classrooms.

Gomez claims that law enforcement threatened her with a probation violation for obstruction of justice if she spoke to media, based on a charge against her from a decade ago.

“Nothing was being done,” Gomez said of the cops who held her back during an interview with CBS. “If anything, they were being more aggressive against us parents who were willing to go in.”

The mom that ran in and saved her kids after being handcuffed in Uvalde finally spoke out. pic.twitter.com/wHNouRkCY7

Gomez described hearing the shots in one of the classrooms while she was inside and not seeing any police in the building with her. This presumably took place after the police had declared there was no longer an active shooter, raising even more questions about their response.

“I’m telling you, I don’t see any of y’all in there. Y’all are standing with snipers and far away. If y’all aren’t going in their, I’m going in there,” she said, describing what she told the officers.