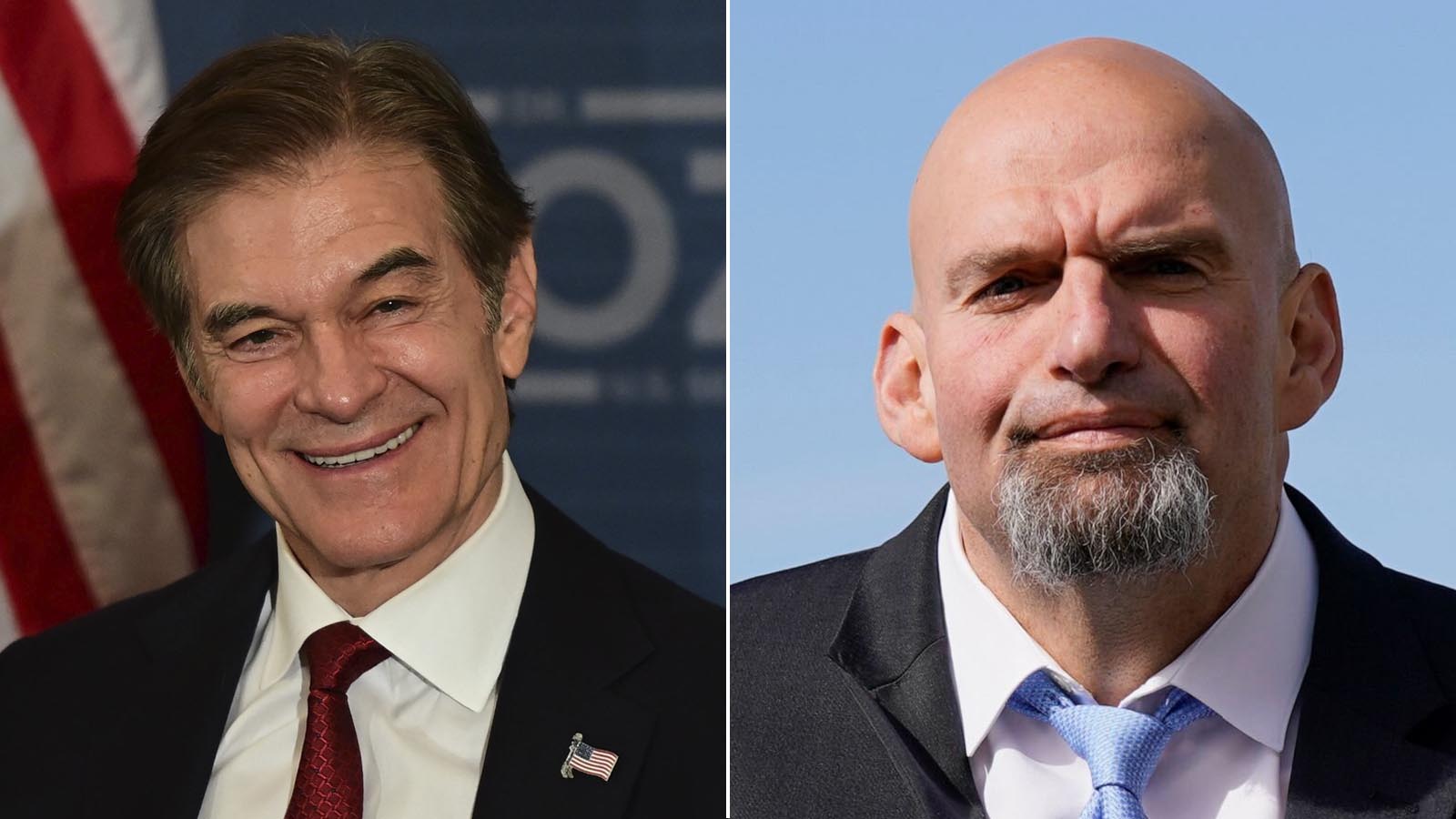 The Oz campaign released a statement shortly after the debate concluded that said Dr. Oz, a celebrity doctor, would “find common-sense solutions to lower costs for families.”

The campaign also argued that Fetterman, a Democrat and the state’s Lieutenant Governor, has “radical and dangerous policies” that would “put criminals over Pennsylvania families.”

“The contrast between Dr. Oz and John Fetterman was clear during tonight’s debate. Radical John Fetterman couldn’t defend why he has repeatedly pushed for extreme policies like decriminalizing heroin, banning fracking, and pardoning cold-blooded murderers,” said Oz Campaign Manager Casey Contres. “Dr. Oz articulated how he would restore balance to Washington and find common-sense solutions to lower costs for families and make our streets safer.”

During the debate, the two candidates answered questions about abortion, fracking, and crime.

On the issue of abortion, Fetterman said the procedure should be legalized by Congress while Oz said there should be a conversation between “a woman, her doctor, [and] local political leaders.”

“There should not be involvement from the federal government in how states decide their abortion decisions,” Oz said. “As a physician, I’ve been in the room when there are some difficult conversations happening. I don’t want the federal government involved with that at all. I want women, doctors, local political leaders, letting the democracy that’s always allowed our nation to thrive, to put the best ideas forward so states can decide for themselves.”

The Republican also said he would support drilling for oil, commonly known as fracking — an issue that is particularly important to Pennsylvania voters. However, Fetterman, who previously opposed fracking, seemed to reverse this stance during the debate.

The two candidates found common ground on the U.S. Supreme Court and on preventing additional seats from being added.

When asked if the highest court in the country should expand its number of justices, Fetterman answered: “I don’t believe in that.”

“It’s not about changing the rules. It’s about acknowledging where we’re at,” he added.

Oz similarly said he would not change the court’s current nine-member bench: “I would never touch the makeup of the Supreme Court.”

The Senate’s current 50-50 tie has made each race in the upper chamber particularly important as both Republicans and Democrats are intent on winning a majority.

The two candidates are running to fill a U.S. Senate seat to represent Pennsylvania which will be vacated by a retiring Pat Toomey. Toomey, who has been a senator since 2011, will be retiring at the end of his term on January 3, 2023.

Several national polls show Oz still trailing Fetterman by about 2.3 points — or within the margin of error.