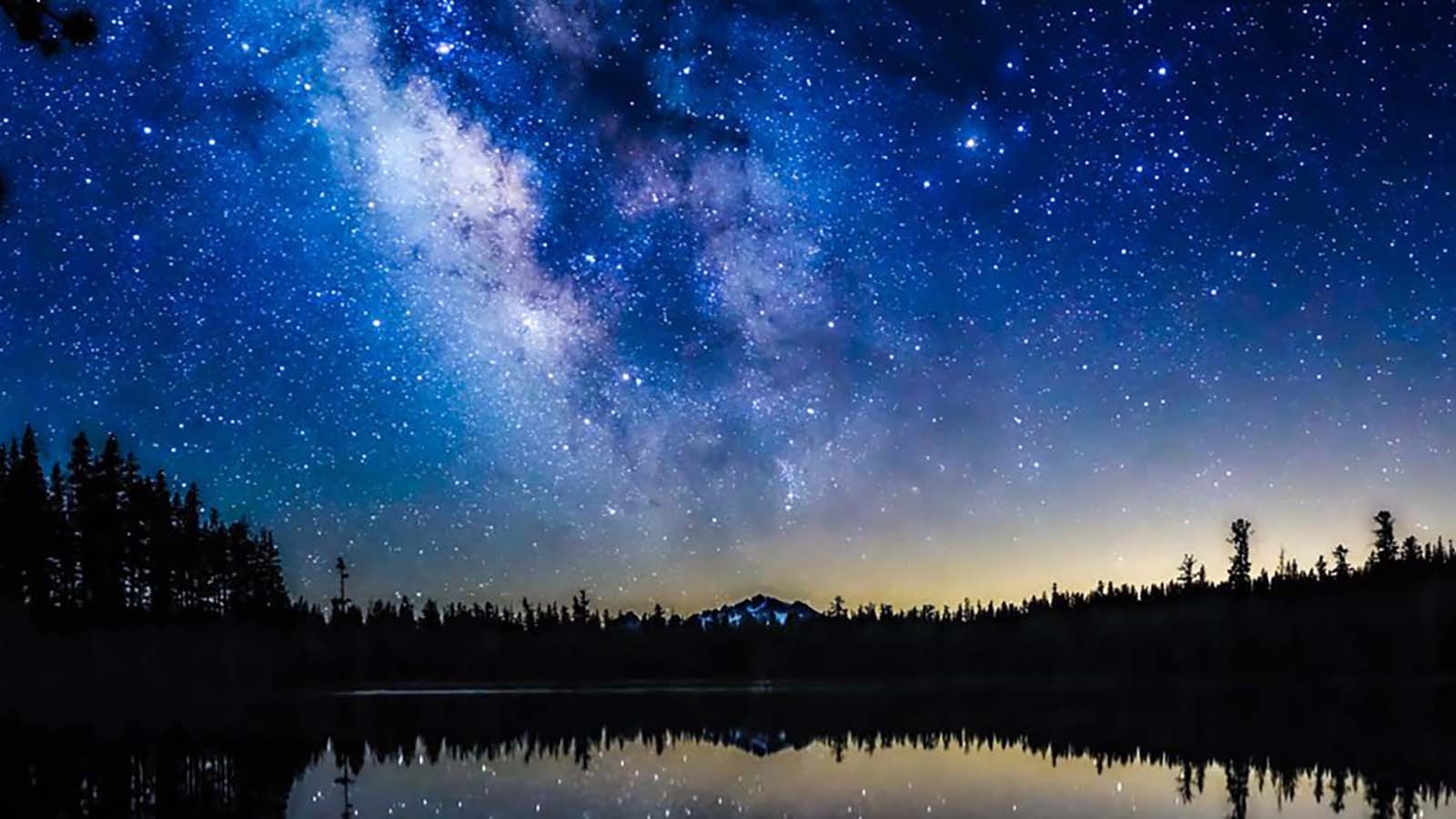 While the state doesn’t rank quite as high as California, Washington, Florida or Texas for overall reportage, the reports listed on the NUFORC for the Hawkeye State are something to behold. There were more than 200 instances of “triangle” shaped objects spotted in the sky, along with multiple instances of a “green ring” light.

A number of similar reports were made at the same locations, on the same days. For example, on Dec. 23, 2020, multiple people reported a huge number of lights, triangular-shaped objects and very fast-moving white lights.

Around a dozen UFO sightings have been reported in 2022 thus far, Axios noted. Axios also explained away some of the reports, such as one about “sounds” that echoed over Des Moines. It turned out that they were fighter jets, the outlet reported.

Most of the reports are yet to be explained.

“I was washing my car and taking pictures of it. When I looked back at the pictures I noticed a black circle in the sky in the picture,” one person from Pleasantville reported on the site, attaching an image of an alleged flying saucer.