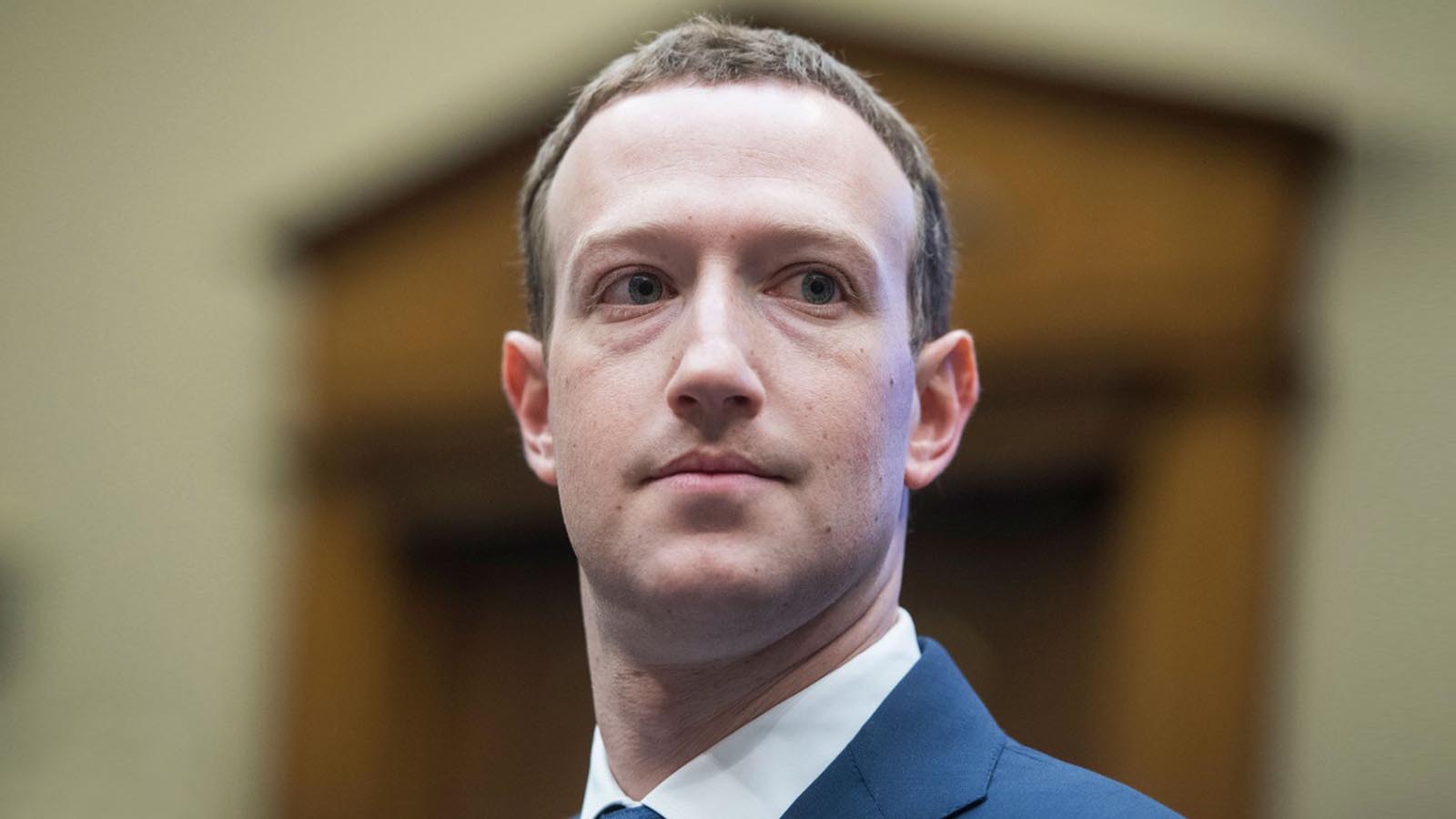 Facebook CEO Mark Zuckerberg told staff in a recent Q&A session that he plans on “turning up the heat” on performance goals to get rid of employees who “shouldn’t be there.” Zuckerberg has a gloomy outlook on the economy and Facebook’s performance, stating, “If I had to bet, I’d say that this might be one of the worst downturns that we’ve seen in recent history.”

Reuters reports that Facebook (now known as Meta) CEO Mark Zuckerberg told staff in a recent Q&A session that he plans on “turning up the heat” on performance goals as the company’s growth continues to slow. Zuckerberg told staff in an audio recording heard by Reuters: “If I had to bet, I’d say that this might be one of the worst downturns that we’ve seen in recent history.”

Zuckerberg told staff that the company is introducing aggressive performance targets, aiming to lose employees who are unable to meet them. “Realistically, there are probably a bunch of people at the company who shouldn’t be here,” Zuckerberg said.

He added: “Part of my hope by raising expectations and having more aggressive goals, and just kind of turning up the heat a little bit, is that I think some of you might decide that this place isn’t for you, and that self-selection is OK with me.”

Zuckerberg also told staff that the company had reduced its hiring target for engineers for the year to 6,000 to 7,000, down from 10,000. Chief Product Officer Chris Cox said in a recent memo that the company would have to “prioritize more ruthlessly” and “operate leaner, meaner, better executing teams.”

Facebook is also facing major backlash after imposing charges on apps created for its virtual reality headsets. Developers have begun complaining about commercial terms set by the company as it attempts to turn CEO Mark Zuckerberg’s metaverse vision into reality.

Facebook has pledged to spend $10 billion a year over the next 10 years to develop the metaverse. Other tech giants including Apple and Microsoft have also begun experimenting with their own AR and VR headsets.

However, a number of developers talked to the Financial Times, stating that Facebook has begun insisting on a charging model for its VR app store similar to the current system employed by many mobile app stores. This appears to be directly at odds with Zuckerberg’s previous criticism of the charging policies used by mobile app stores.