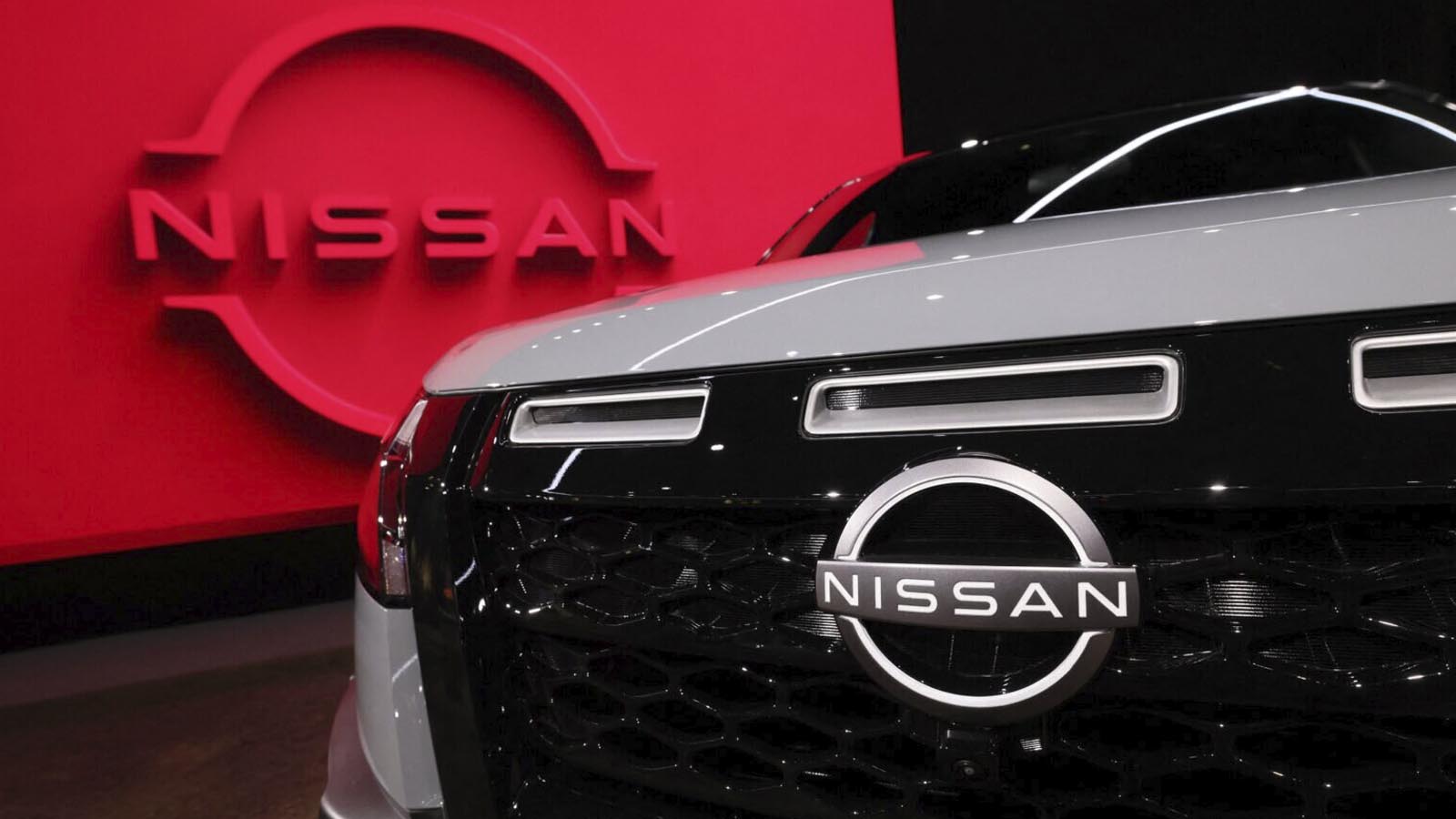 The Nissan car manufacturer sold all of its assets in Russia to the Russian government for a single Euro on Tuesday.

Nissan is only the latest major company to flee Russia following Russian President Vladimir Putin’s invasion of Ukraine in February. The deal costs Nissan roughly $687 million, but the company believes it will not affect the earnings forecast for the fiscal year, according to Reuters.

Nissan’s move comes months after the company cut business ties with Russia in March, suspending production at its plant in St. Petersburg. The company has roughly 2,000 employees in the country.

“On behalf of Nissan, I thank our Russian colleagues for their contribution to the business over many years,” Nissan President and CEO Makoto Uchida said in a Tuesday statement. “While we cannot continue operating in the market, we have found the best possible solution to support our people.”

The deal allows Nissan to purchase back the assets within 6 years.

Marriott, McDonald’s and a slew of others have also opted to pull out of the country and leave assets to the Russian government.

Marriott closed all of its corporate offices in Moscow in June, and McDonald’s sold all of its franchises in the country to the Russian oligarch Alexander Govor.

“We have come to the view that newly announced US, UK and EU restrictions will make it impossible for Marriott to continue to operate or franchise hotels in the Russian market,” Marriott wrote in a statement at the time. “We have therefore made the decision to suspend all Marriott International operations in Russia.”

Nissan’s departure comes days after Russian forces conducted brutal missile attacks on Kyiv and more than a dozen other Ukrainian cities this week.

The missile strikes came after months of relative calm in most Ukrainian cities. The country’s forces achieved significant victories throughout September, pushing Russian forces well into the territories Putin claimed to annex.