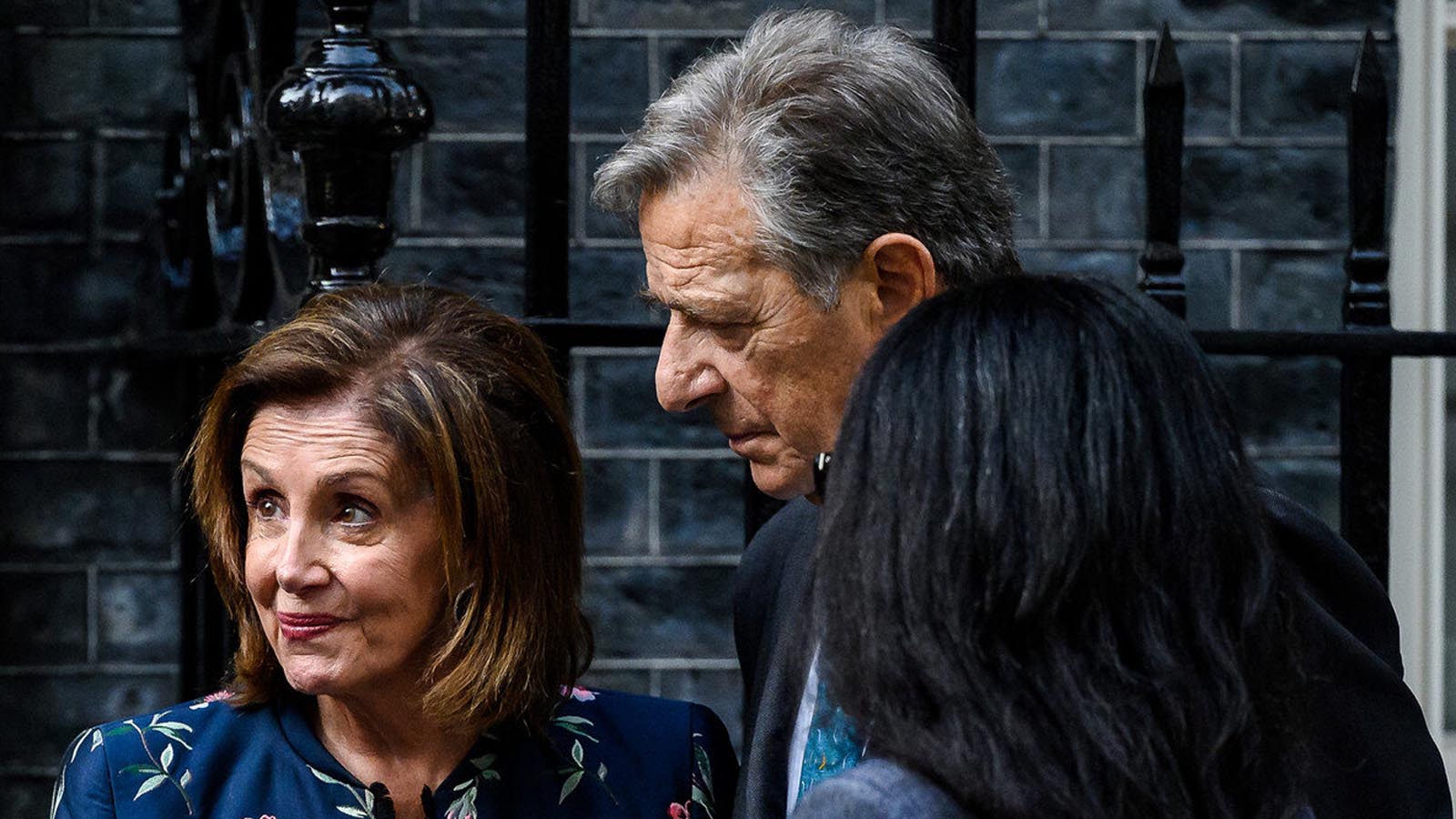 Taub, who is now in jail, was once a nudist activist in California who goes by the name of Gypsy.

According to ABC7, Taub was arrested in 2021 on abduction charges and is currently being held in the Californian Institution for Women.

“Hello this is Gypsy Taub. I am the ex-life partner of David DePape and the mother of his children… he is mentally ill. He has been mentally ill for a long time,” Taub said.

Taub, who reportedly has two kids with DePape, said that he often referred to himself as Jesus after he returned home following a year exodus from Taub.

“He came back in very bad shape. He thought he was Jesus. He was constantly paranoid, thinking people were after him. And it took a good year or two to get back to, you know, being halfway normal,” Taub told the news outlet.

“When I met him, he was only 20 years old , and he didn’t have any experience in politics, and he was very much in alignment with my views, and I’ve always been very progressive. I absolutely admire Nancy Pelosi,” Taub send speaking about DePape’s political stance.

Taub then went on to give her “deepest apology” to the Pelosi family.

DePape is facing charges of attempted homicide, assault with a deadly weapon, elder abuse, burglary and other felonies following the incident, according to San Francisco Police Chief William Scott.

Paul Pelosi is expected to make a full recover, however he did suffer from fractures to the skull and had to undergo emergency surgery.

At about 2 a.m. on Friday, officers responded to a 911 call at the Pelosi’s San Francisco home where DePape hit Pelosi over the head with a hammer.