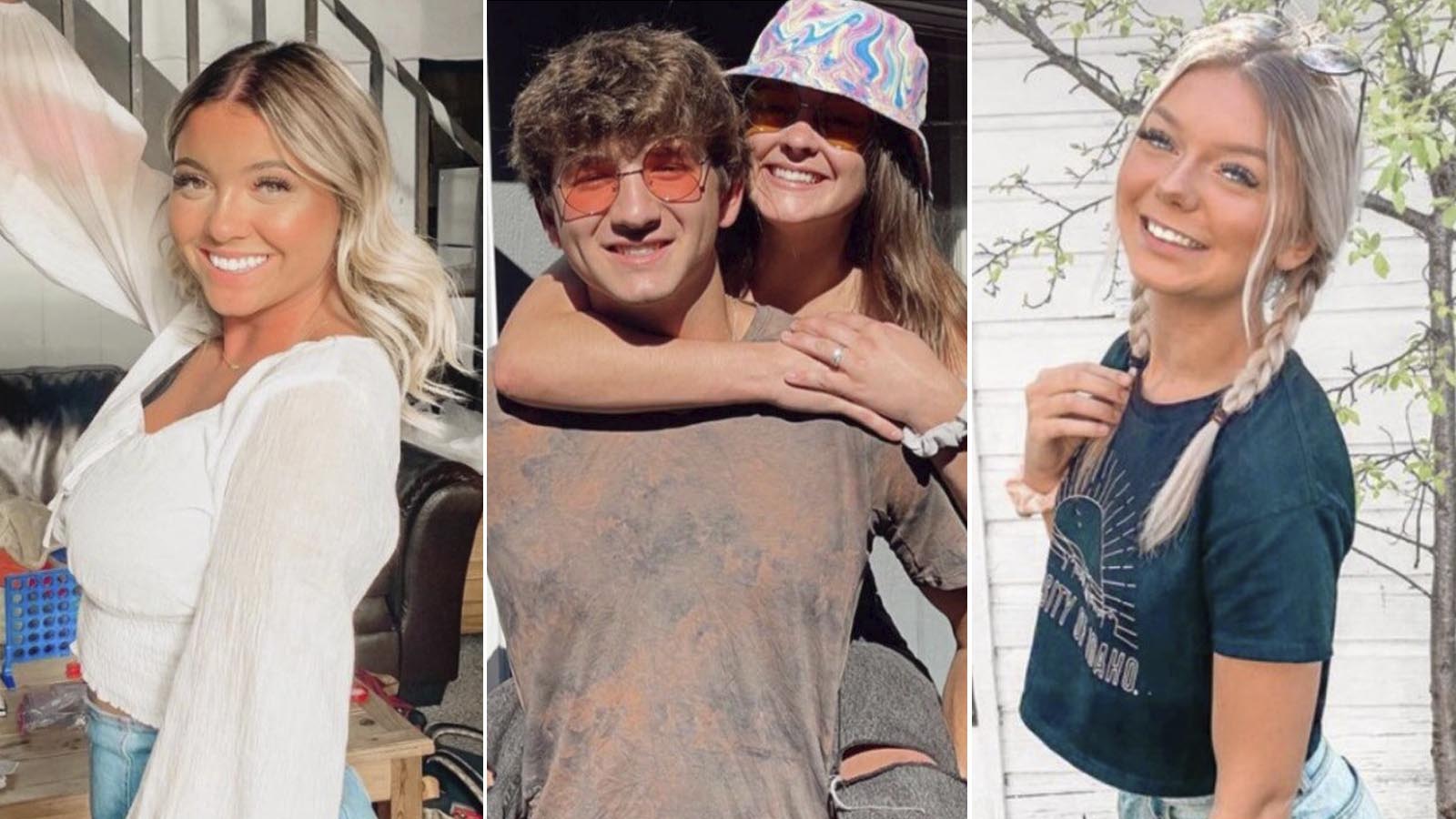 Authorities have taken a suspect into custody in connection to the murders of four University of Idaho students.

The murder suspect, Bryan Kohberger, 28, was arrested in Pennsylvania’s Pocono Mountains at 3 am. 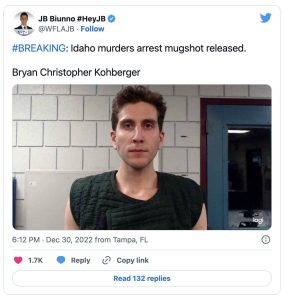 According to ABC News, law enforcement knew who they were looking for and were able to track down Kohberger.

“A SWAT team entered the location Kohberger was staying in and took him into custody, sources say.” ABC News reported.

Kohberger appeared before a judge in Pennsylvania Friday morning and was ordered to be extradited to Idaho.

Moscow Police will be holding a press conference on Friday at 1 pm for more updates on the arrest.

Authorities have a suspect in custody in the Nov. 13 murders of four University of Idaho students, a high-ranking law enforcement source told Fox News Digital.

A man in his mid 20s was taken into custody by local police and the FBI at 3 a.m. in Scranton, Pennsylvania, the law enforcement source said Friday.

The suspect is a college student but does not attend the University of Idaho, the source added.

He appeared in court this morning in connection to the slayings of Ethan Chapin, 20, Xana Kernodle, 20, Kaylee Goncalves, 21, and Madison Mogen, 21, who were stabbed to death in a rental home just yards from campus, according to the source.

A press conference is scheduled in Moscow, Idaho, at 1 p.m. to announce the major break in the case.

It has been nearly 7 weeks since the four University of Idaho students were stabbed to death.