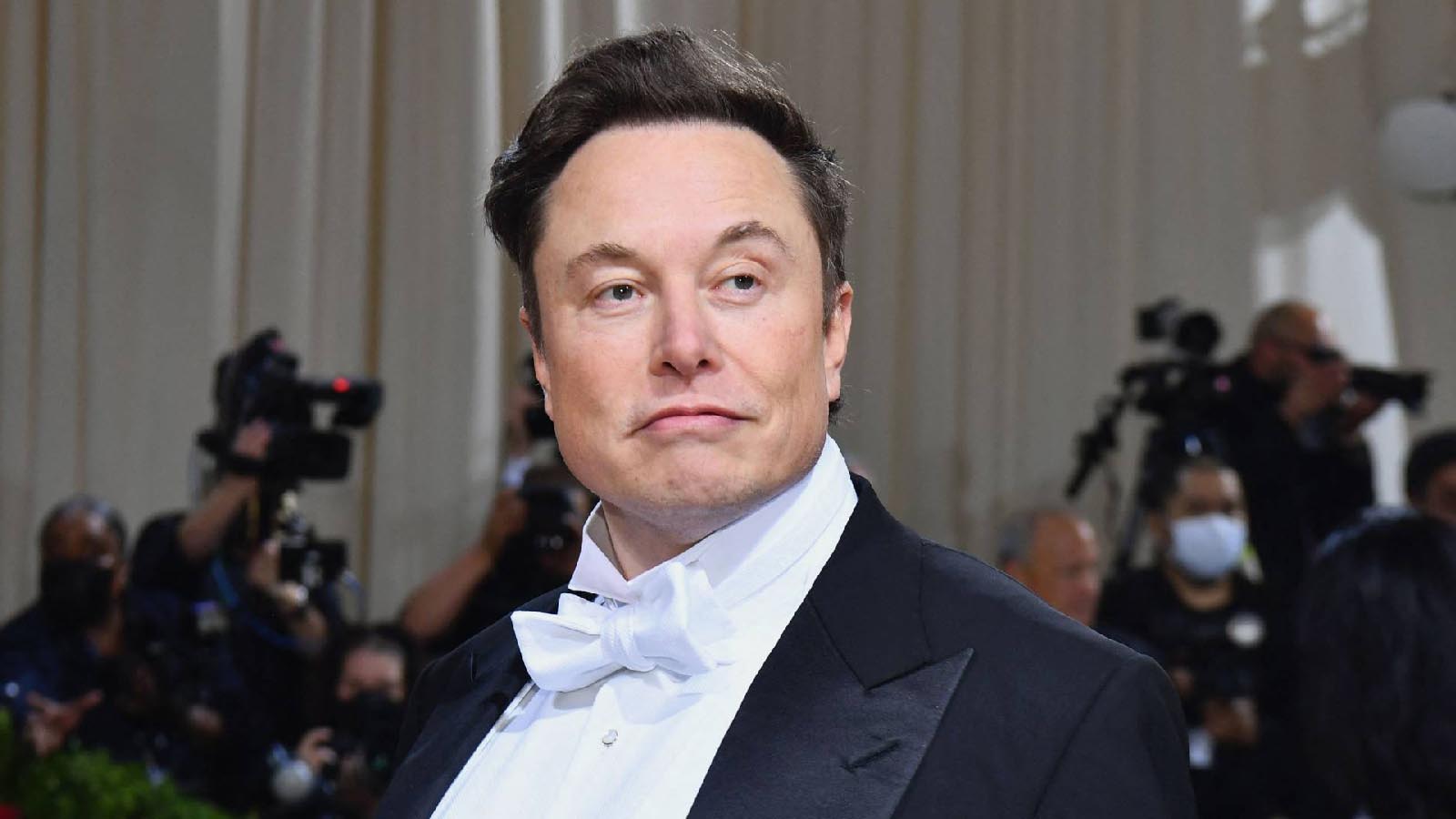 In a tweet that could shake the foundations and future of Twitter, Elon Musk said Tuesday morning he believes fake accounts make up as much as 20 percent of the platform.

The billionaire tweeted that his offer to buy Twitter was contingent on the accuracy of the company’s estimate that fewer than 5 percent of its accounts are spam or bot accounts instead of real people.

As such, Musk said, he will not move forward with his proposal to buy Twitter until company CEO Parag Agrawal proves Twitter’s numbers are accurate.

“20% fake/spam accounts, while 4 times what Twitter claims, could be *much* higher,” he said. “My offer was based on Twitter’s SEC filings being accurate.

“Yesterday, Twitter’s CEO publicly refused to show proof of <5%. This deal cannot move forward until he does.”

20% fake/spam accounts, while 4 times what Twitter claims, could be *much* higher.

My offer was based on Twitter’s SEC filings being accurate.

This deal cannot move forward until he does.

Earlier, Musk had responded with skepticism to a series of tweets from Agrawal about the company’s spam calculations.

Let’s talk about spam. And let’s do so with the benefit of data, facts, and context…

Unfortunately, we don’t believe that this specific estimation can be performed externally, given the critical need to use both public and private information (which we can’t share). Externally, it’s not even possible to know which accounts are counted as mDAUs on any given day.

“So how do advertisers know what they’re getting for their money? This is fundamental to the financial health of Twitter,” he said.

So how do advertisers know what they’re getting for their money? This is fundamental to the financial health of Twitter.

His point was that advertisers pay to connect to real people, and if the platform has fewer real people than it claims, its bottom line could be shakier than it has reported.

Elon may have uncovered FRAUD at Twitter. Twitters panicked and is deleting bots as quickly as possible. # of users is a big part of Twitter‘s evaluation. If this is true and it looks like it is Twitter has committed FRAUD to users & share holders! Highly Illegal

The Tesla and SpaceX CEO has long proclaimed that Twitter is riddled with fake accounts.

On Friday, Musk posted that the deal with buy Twitter was “on hold” over the issue because the company’s numbers were lower than what he thought they should be.

Twitter had said in a quarterly filing on May 2 that its “estimation of false or spam accounts may not accurately represent the actual number,” language similar to that used in its past filings.

Between Friday’s tweet and Tuesday’s, experts and analysts have offered three groupings of opinion.

One is that Musk is using the issue of bots to walk away from the deal.

Others believe that he wants to use this to lower the price of the purchase.

Tim Draper, an investor in Tesla and SpaceX as well as the Twitter venture, said he thinks the deal will eventually go through, according to the New York Post.

“I think so,” Draper said. “But I think he’s going to get a better deal because he found out that, whatever, two-thirds [of users] are bots or something.”

Axios pointed to a third option: “Some are even wondering whether the entire takeover attempt is anything more than Musk trolling Twitter, using Twitter.”

Twitter's choice: admit Musk is right and it has a huge fake userbase, opening up existing management to countless shareholder lawsuits, or kill the deal and be sued for record shareholder value destruction.

On Monday, Musk had brought up the subject of bots while speaking at a tech conference in Miami and estimated that the 20 percent number he tweeted Tuesday could be accurate, according to Bloomberg.

“Currently what I’m being told is that there’s just no way to know the number of bots,” he said. “It’s like, as unknowable as the human soul.”