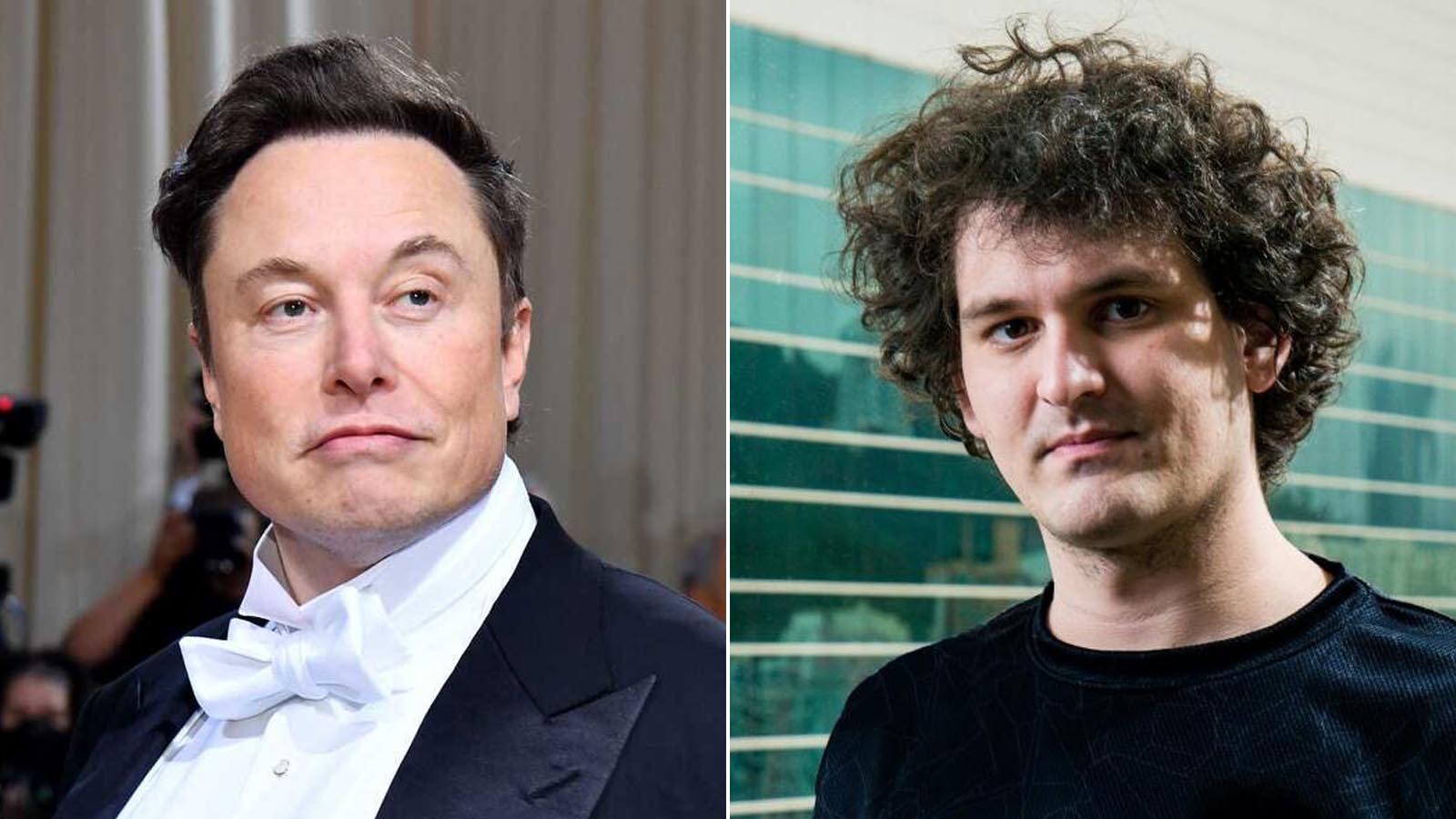 Chief Twit Elon Musk is at war with Washington’s shiny new media property and seems to have it dead to rights.

Semafor, a news website started with great fanfare by former New York Times columnist and Buzzfeed News chief Ben Smith, accused Musk of funding his Twitter purchase with money from disgraced cryptocurrency mogul Sam Bankman-Fried. But it appears that just as Semafor pointed the proverbial finger at Musk, three fingers were pointing back at it.

“Sam Bankman-Fried, Elon Musk, and a secret text,” read the headline of an article this week by Semafor’s business and finance editor, Liz Hoffman. The story accused Musk of “gleefully” mocking the “downfall” of FTX, Bankman-Fried’s crypto exchange, which has been exposed as an alleged Ponzi scheme that stole billions from customers.

The article, written after Musk had claimed Bankman-Fried set off his “bulls*** meter” when he offered to invest in Musk’s $44 billion Twitter takeover, implied that Musk had taken SBF on as an investor. But Musk now claims that not only did he not take SBF’s money, but Semafor did. The outlet admits as much in its article, and Musk was quick to point that fact out.

The Tesla boss posted receipts on his social media platform, even as others noted the media startup’s softball coverage of SBF and FTX.

“Semafor is owned by SBF,” Musk charged in a tweet. “This is a massive conflict of interest in your reporting. Journalistic integrity is [trash can emoji).”

No reason in particular, but you can also follow us on:

It could be an overstatement to say Semafor is “owned” by SBF, but the onetime billionaire and former liberal media darling definitely bought himself a piece of it. Earlier this year, Semafor, which went live last month, giddily announced taking in $25 million in seed money from donors and investors, naming Bankman-Fried as one of its top benefactors. While the media startup couldn’t have known trouble was on the horizon for the Bahamas-based crypto exchange, its decision to go soft on SBF and hard on Musk took extreme moxie – or lack of self-awareness.

The Hoffman article appears to have been based on a May text message exchange between Musk and SBF that Semafor obtained. In it, SBF apologetically tells Musk he won’t be able to invest in his bid to take Twitter private but helpfully offers to “roll” $100 million of Twitter stock into the effort.

“Sorry, who is sending this message?” Musk asks.

After SBF identified himself, Musk told him that he, like others who held big blocs of Twitter stock, was welcome to turn it into basis points in the privately held entity. But Musk now claims SBF never took him up on the non-exclusive offer.

Semafor, which has SBF as an investor, gets more of SBF's text messages with Elon Musk. https://t.co/qBhhh4Rc3x

It’s a vexing mystery who gave Semafor the text exchange between SBF and Musk, but if you’re keeping score, Semafor’s exposé on Musk was a dud, and Musk’s exposé on Semafor was devastating. Folks following along on Twitter are calling for Semafor to return whatever funds it took from Bankman-Fried.

Musk, who sends satellites into orbit, builds electric cars, and tunnels under cities, is nothing if not a quick study. In his latest project, he is getting a crash course on how the liberal media works. And he is reciprocating with a brutal lesson of his own.