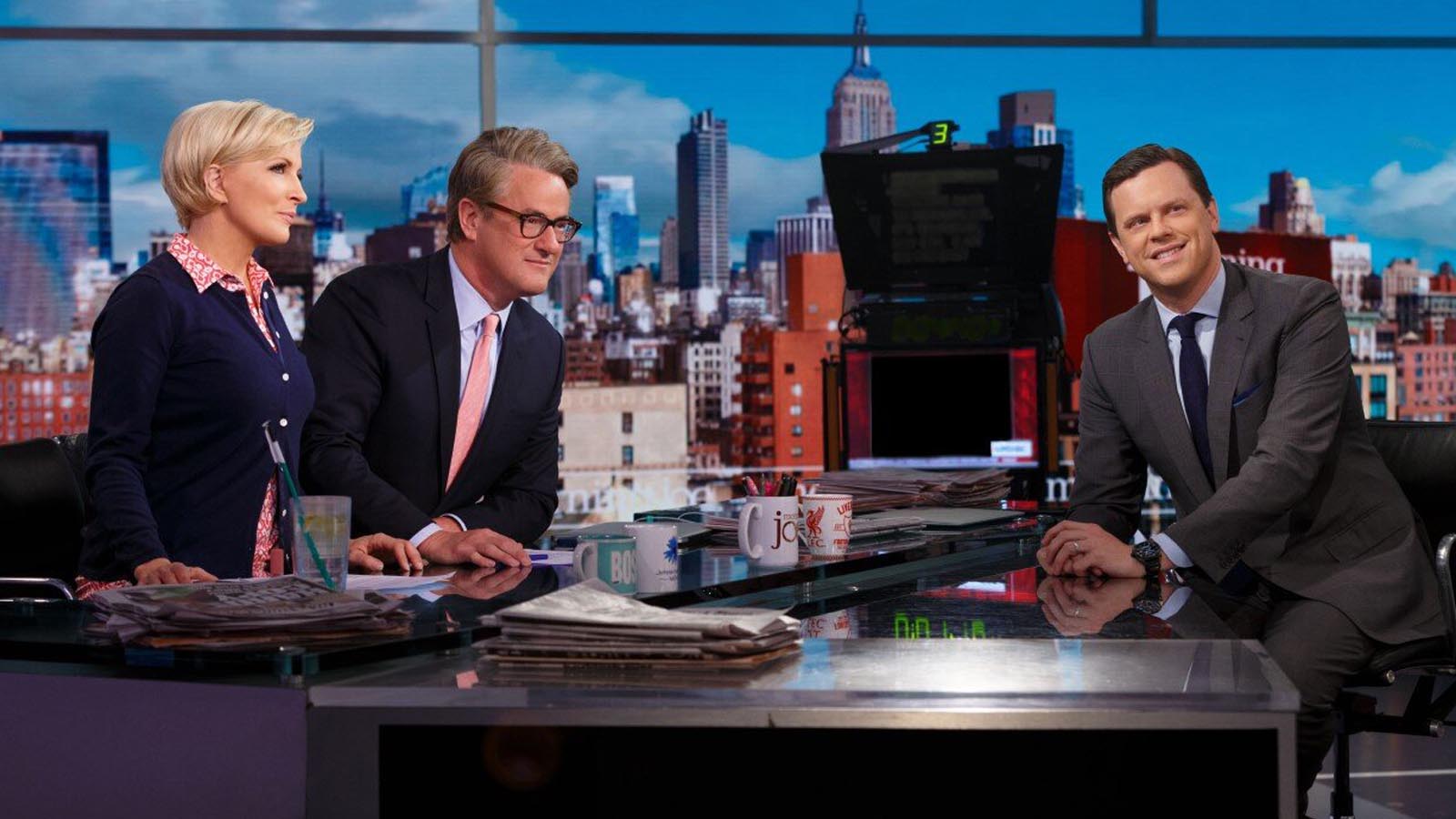 MSNBC’s “Morning Joe” may soon make its primetime debut, according to a new report by Variety.

The network is reportedly in talks to launch one-hour primetime specials that could air in the evenings once a month or once a quarter and would delve into serious topics, like voting rights.

“It would be an opportunity to branch out and do some different things,” co-host Joe Scarborough said, according to Variety.

MSNBC president Rashida Jones said content is key. “I really want the content to drive the placement, and as the year plays out and the ideas play out, that will drive where these things hit,” Jones said.

“Morning Joe” expanded earlier this year to include a fourth hour, with Scarborough saying the extra hour is “physically 10 times as hard as three hours is,” according to Variety.

Scarborough said back in April that expanding the morning show is “a great chance to introduce ourselves to people who don’t get up at 3 o’clock in the morning to watch us,” according to the LA Times.