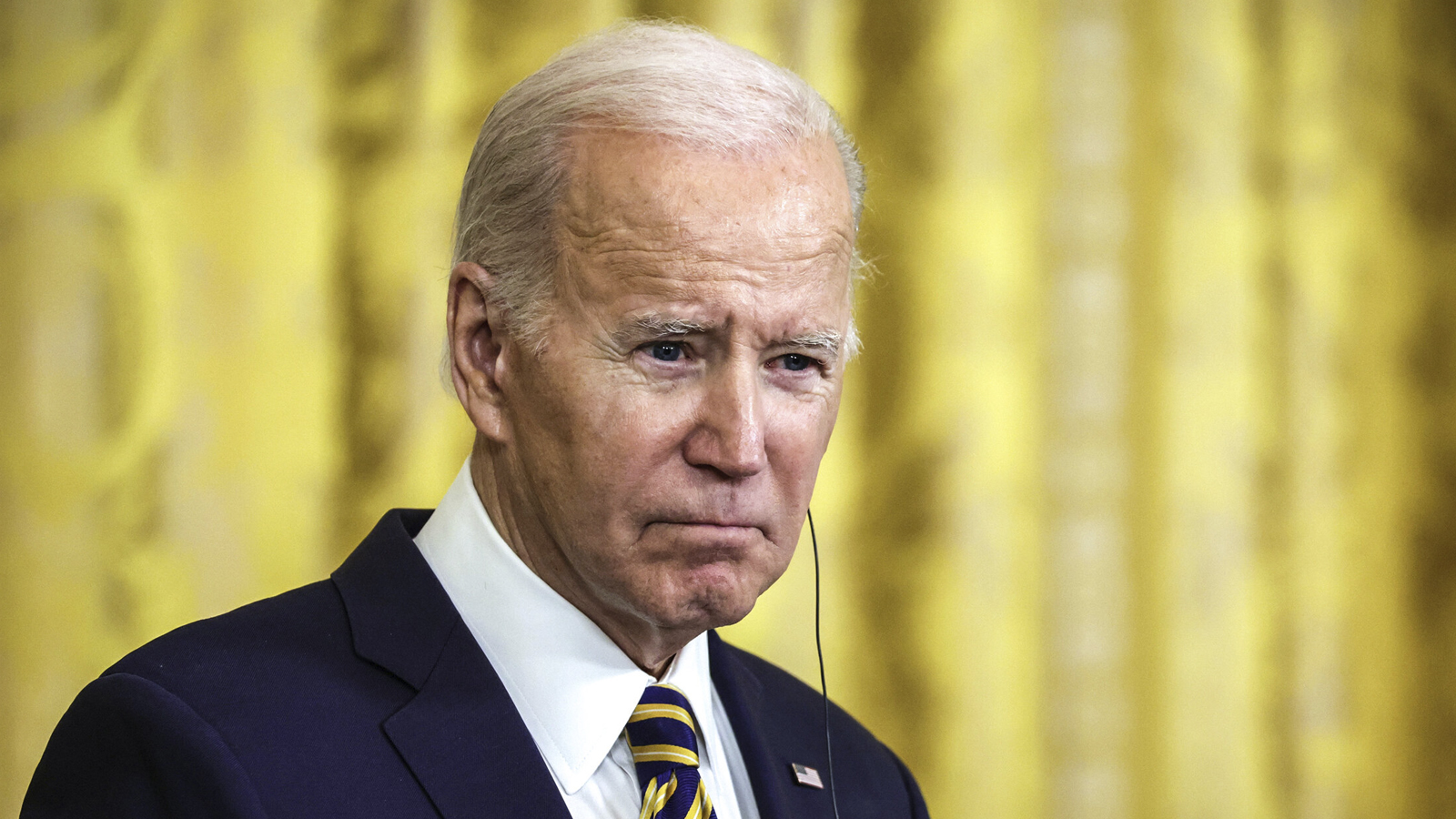 In the same week news broke that Joe Biden had taken classified government documents from his time as vice president in the Obama administration to a private Penn Biden Center office, another story Wednesday reported that those weren’t the only sensitive documents Biden took with him in an alleged violation of the Presidential Records Act.

According to NBC News:

Aides to President Joe Biden have discovered at least one additional batch of classified documents in a location separate from the Washington office he used after leaving the Obama administration, according to a person familiar with the matter.

Since November, after the discovery of documents with classified markings in his former office, Biden aides have been searching for any additional classified materials that might be in other locations he used, said the source, who spoke on the condition of anonymity to provide details about the ongoing inquiry.

NBC’s reporting that Biden had additional classified documents in a second location dropped less than one hour after the end of Wednesday’s White House press briefing by Karine Jean-Pierre in which Biden’s spokeswoman reiterated multiple times that the president takes classified information “seriously,” though she refused to answer a number of questions about the apparent dereliction as Katie reported here.

That is, the White House likely knew about the second set of documents while Jean-Pierre was refusing to say whether Biden viewed the improper handling of classified documents was a “mistake.”

Biden previously asked how his predecessor, Donald Trump, “could be so irresponsible” to have classified documents from his time in the White House in his private Mar-a-Lago estate, words that Biden is now eating as it turns out he also took sensitive documents from his time as vice president to his private office *and* another (presumably) private unsecured location.

After ignoring questions about his “irresponsible” mishandling of classified documents, Biden finally broke his silence on the matter during a press conference in Mexico City, though he didn’t say much either. He also didn’t note that he had taken other classified documents to a second location.

As Townhall reported earlier, new House Oversight Committee Chairman James Comer has already sent letters to the National Archives and Records Administration (NARA) and White House Counsel’s Office demanding answers about why President Biden nor his administration disclosed the November 2, 2022 discovery of the first set of classified documents. It’s a safe bet that Comer will be following up with requests for additional information on the second set of sensitive documents that Biden kept after leaving the vice president’s office.

The discovery of more documents raises several questions: How many classified documents did Biden improperly possess after leaving office? Are there more yet to be found? If, as Biden claims, he was “shocked” that the first set was discovered, how can we be sure Biden knows how many sensitive documents he took with him when he left office in 2017? And how do we know he remembers where he took them all? Will we ever know if or how many are still missing?

For questions like these, some Republican lawmakers are launching calls for Biden’s Attorney General to appoint a special counsel to conduct a full investigation beyond the preliminary review of the first set of classified documents currently underway by a U.S. attorney in Illinois.

BREAKING: Biden aides found another batch of classified documents in a new location.