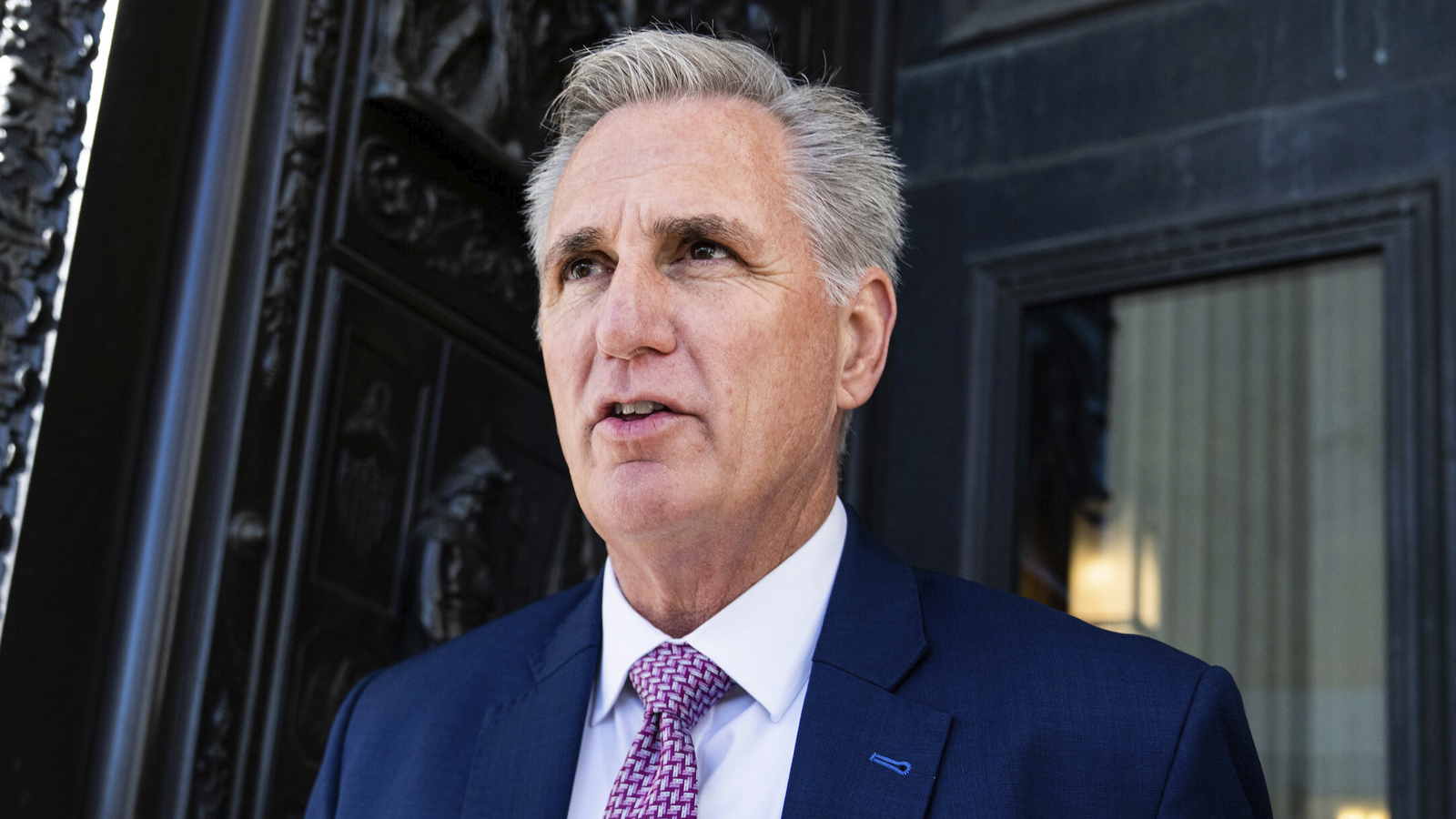 Kevin McCarthy already has plans for Jan. 3, the first day of the 118th congressional session, as Republicans regain control of the House of Representatives.

The current House minority leader said the entirety of the United States Constitution will be read on the first day of the new Congress.

McCarthy revealed in a Friday tweet that House members will read the document into the congressional record.

The California congressman added that this “hasn’t been done in years.”

On the very first day of the new Republican-led Congress, we will read every single word of the Constitution aloud from the floor of the House—something that hasn't been done in years.

House Republicans made an annual reading of the Constitution a congressional tradition starting in 2011. The tradition presumably came to an end when Democrats secured a House majority in 2018.

The reading of the Constitution in the House could be compared to an older Senate tradition in which President George Washington’s Farewell Address is read aloud by senators.

That annual tradition dates back to 1896 and is practiced regardless of the upper chamber’s partisan majority.

As the leader of the Republican Party’s caucus in the House, McCarthy is slated to take the role of speaker of the House from Nancy Pelosi in January.

But he’ll need to be elected speaker on the House floor, and he isn’t a sure bet to secure the speakership with ease.

Votes for speaker of the House are typically party-line votes, and McCarthy won’t have much room for error.

He’ll preside over a paper-thin Republican majority, with his party having secured 220 seats in the lower chamber as of Friday. A bare majority in the House requires 218 votes.

A handful of Republican stragglers could derail McCarthy’s legislative agenda.

The tentative speaker has pledged to focus on oversight of President Joe Biden’s administration.

He’s suggested that investigations of Department of Homeland Security Secretary Alejandro Mayorkas could lead to the Biden border czar’s impeachment.