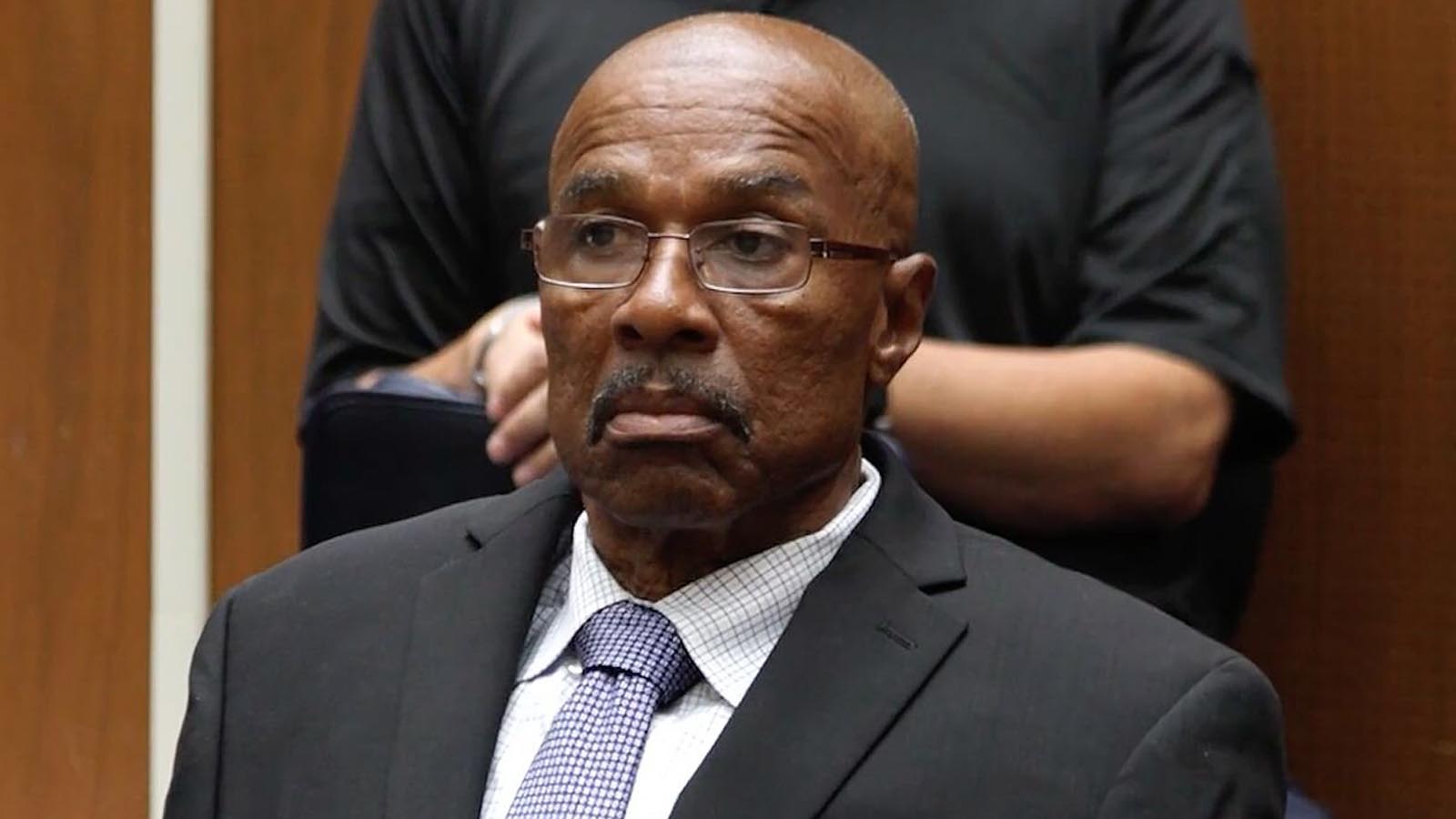 A Los Angeles, California, man serving a life sentence has been freed from prison after long-untested DNA evidence proved the 1983 murder for which he was convicted was the doing of another person.

Maurice Hastings, 69, spent more than 38 years behind bars before District Attorney George Gascón vacated his conviction during a court hearing on October 20.

“I prayed for many years that this day would come,” Hastings said at a news conference Friday. “I am not pointing fingers; I am not standing up here a bitter man, but I just want to enjoy my life now while I have it.”

The victim of the murder in question, Roberta Wydermyer, was sexually assaulted and killed by a gunshot to the head. Her body was discovered in the trunk of her car in Inglewood.

The coroner had conducted a sexual assault examination involving the swabbing of various body parts, including an oral swab that detected semen.

Hastings was charged with a special circumstance of murder and the district attorney’s office wanted the death penalty. The first jury in the case deadlocked, but the second jury convicted Hastings, and he was sentenced to life without the possibility of parole in 1988.

He has maintained his innocence ever since his arrest.

In 2000, Hastings requested DNA to prove his innocence. But the distinct attorney’s office denied his request.

And last year, Hastings submitted a claim of innocence to the district attorney’s Conviction Integrity Unit. DNA testing in June determined that the semen from the oral swab belonged to someone else.

“What has happened to Mr. Hastings is a terrible injustice,” District Attorney Gascón said in a statement. “The justice system is not perfect, and when we learn of new evidence which causes us to lose confidence in a conviction, it is our obligation to act swiftly.”

The crime scene DNA profile was uploaded to a state database this month that matched a person who was convicted of an armed kidnapping, in which a female victim was placed in a vehicle’s trunk, as well as the kidnap, rape, and forcible oral copulation of a woman.

The suspect, who had been sentenced to 56 years in custody, died in prison in 2020. His identity has not been released.

The district attorney’s office said it is working with the Inglewood Police Department to further investigate the involvement of the deceased suspect.