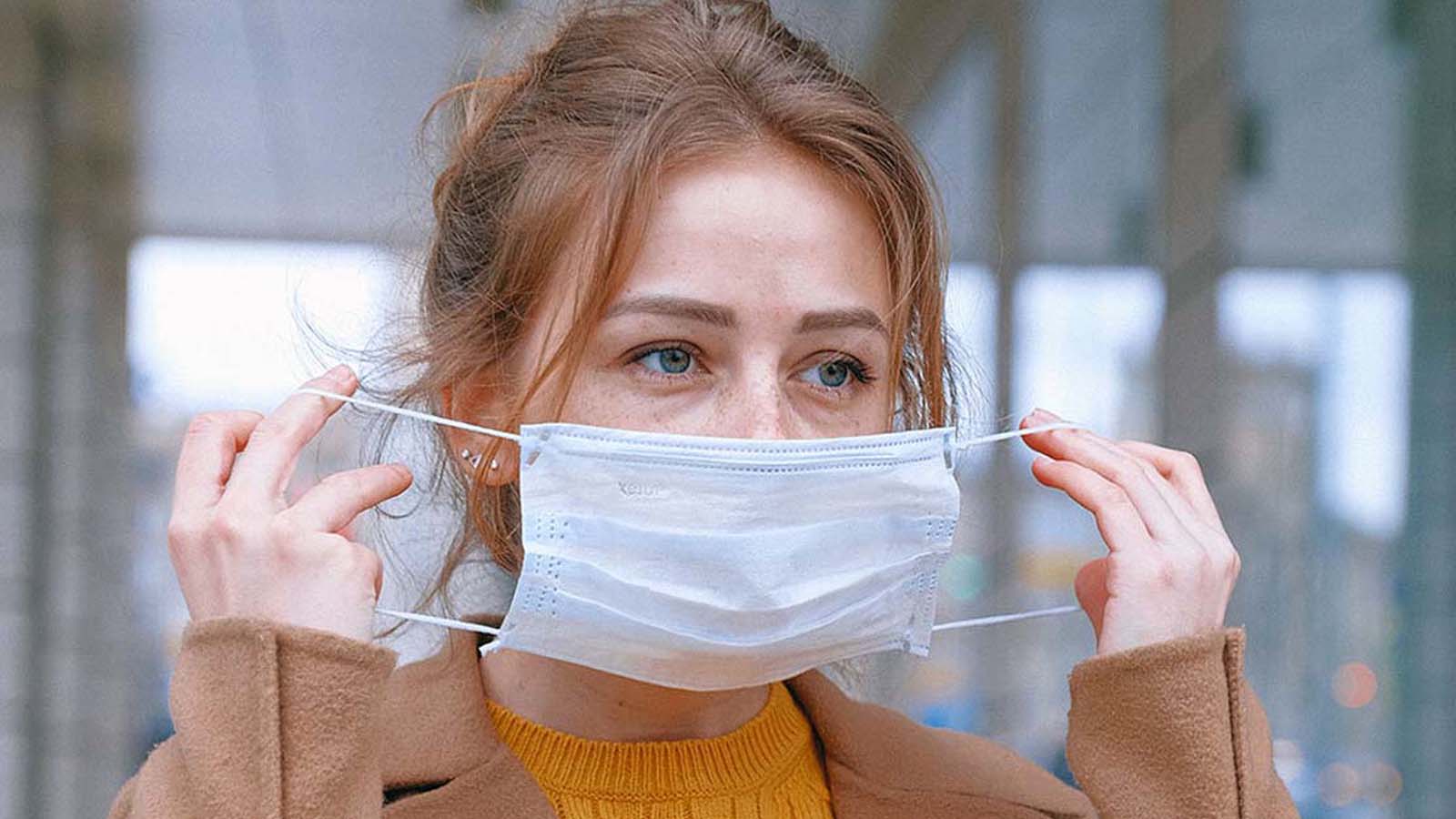 The left-leaning media is sounding the alarm on the new COVID-19 variant labeled BA.5, asserting that it’s a “big deal” and calling for people to mask up and get boosted.

In recent remarks, White House medical adviser Dr. Anthony Fauci called for the virus to still be “taken seriously” and warned that Americans who want to put the pandemic in the past must realize it is not gone yet.

Fauci appeared on MSNBC on Tuesday to recommend viewers continue to mask up indoors and get their second booster shot to combat the spread of the BA.5 variant, though he admitted it would be a “hard sell” for the American people.

“Everybody wants to put this pandemic behind us and feel and hope it doesn’t exist. It does,” he said.

Many media outlets quickly parroted Fauci’s warning and advice, sometimes hyping the variant with grave headlines that went beyond the words of the infectious disease expert.

“The rise of a new ‘Deltacron’? BA.5 combines the worst traits of Omicron with the potential for severity reminiscent of Delta, experts say,” a Fortune magazine headline read on Tuesday morning.

A Washington Post article on Thursday questioned whether it is safe to travel while BA.5 spreads, and health experts who spoke with the paper were unanimous in their belief that social distancing should be practiced and high-quality N-95 masks should be worn on “any form of public transportation” and most crowded, indoor spaces.

CNN, meanwhile, ushered in news of BA.5 with the headline announcing “The worst variant is here.”

“Nearly two-and-a-half years since the coronavirus pandemic began, the most infectious and transmissible variant yet has arrived,” CNN senior producer Eliza Mackintosh wrote. “Repeated Covid-19 waves have left millions of people dead, with only vaccines helping to blunt the toll. Now the virus is spreading again — evolving, escaping immunity and driving an uptick in cases and hospitalizations. The latest version of its shape-shifting, BA.5, is a clear sign that the pandemic is far from over.”

A separate CNN headline read “Why the Omicron offshoot BA.5 is a big deal.”

The Daily Beast had their own nickname for BA.5, calling it the “ninja” COVID variant and heralding it as the “most dangerous yet.” The piece also called the virus “unstoppable” and said it could be a “preview of the months and years to come.”

The Philadelphia Inquirer called BA.5 a “super virus,” while the Los Angeles Times called it “dangerous,” highlighting its “stunning spread.”

On-air reports on the new variant were no less alarming.

CBS News medical contributor Dr. David Agus joined the channel Thursday when he was asked if BA.5 spreads easily outside for those without a mask. Dr. Agus responded with a dire warning.

“It is so infectious. You know, it’s on par with the most infectious viruses we as humans have ever seen,” he said.

Moments later, Dr. Agus warned that people have to “watch out wherever they are,” labeling the rise of the variant as a “new era” in the COVID-19 pandemic.

CBS News continued its coverage of the new variant with input from Dr. Celine Grounder, host and producer of the podcast “In Sickness and in Health.” She suggested it was a “problem” that people felt comfortable dropping their masks just because other people were doing so.

“Just because everybody around you has stopped wearing a mask doesn’t mean that it is safe,” she added.

ABC News made similar comments, urging Americans to lower their risk “as much as possible” by wearing a mask, social distancing and staying up to date on vaccines.

CNN offered a couple of segments on the variant, repeatedly calling BA.5 “the most infectious” and “the most immune evasive” variant yet, echoing the words of White House COVID-19 Response Coordinator Ashish Jha.

BA.5, part of the Omicron family, is the latest coronavirus variant to cause widespread waves of infection globally.

According to the World Health Organization’s most recent report, BA.5 was behind 52% of cases sequenced in late June, up from 37% in one week. In the U.S., it is estimated to be causing around 65% of infections. BA.5 is not new; first identified in January, it has been tracked by the WHO since April.

Like its closely related sibling, BA.4, BA.5 is particularly good at evading the immune protection afforded either by vaccination or prior infection.

For this reason, “BA.5 has a growth advantage over the other sublineages of Omicron that are circulating,” Maria Van Kerkhove, the WHO’s technical lead on COVID-19, said in a news briefing on Tuesday.