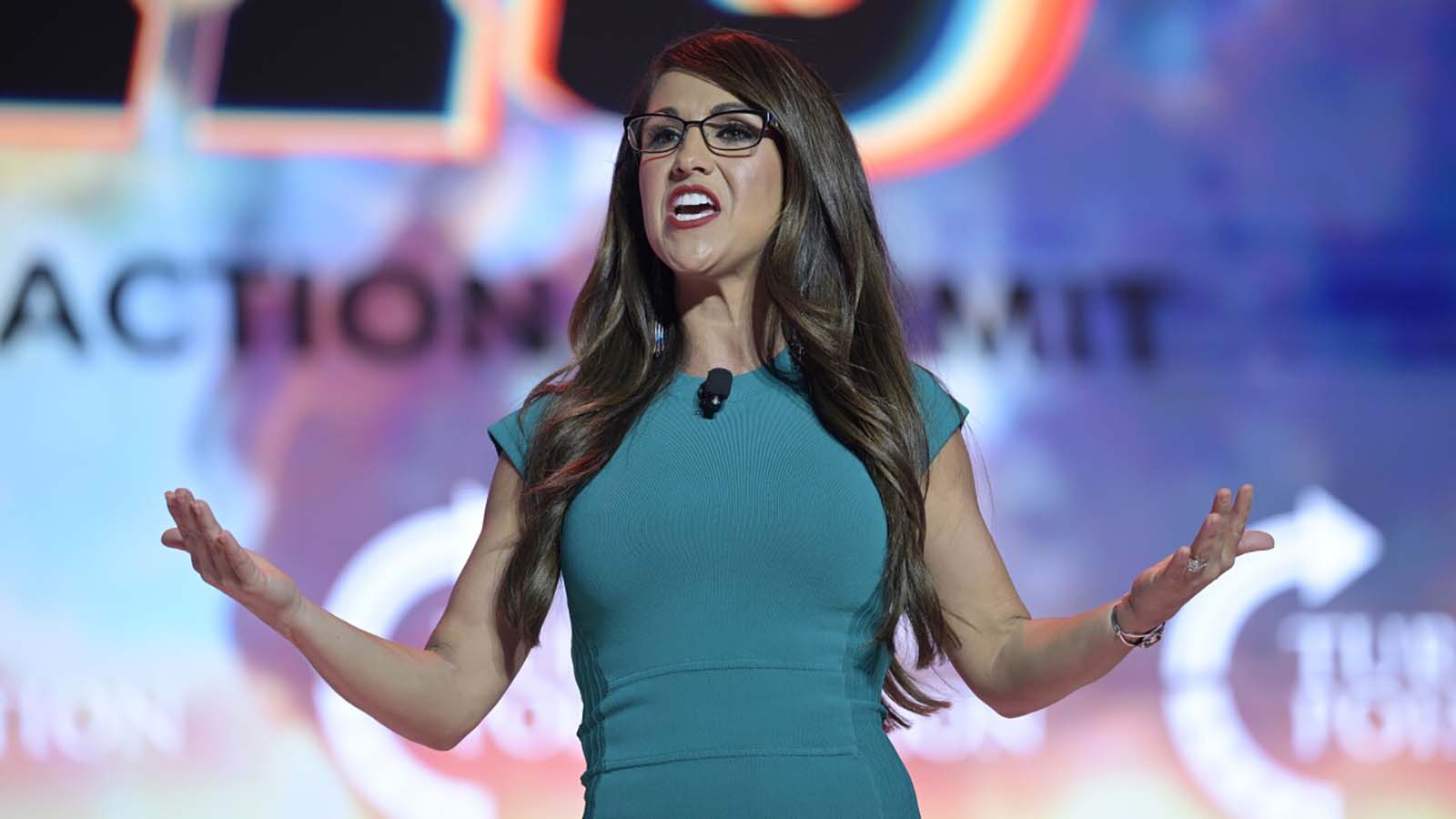 The vibe was dark on election night and into the early morning, but Wednesday afternoon has provided some good news for Republicans in an otherwise disappointing cycle. Kari Lake appears to be in a position to beat Katie Hobbs in Arizona after initially trailing, and now Lauren Boebert, who was left for dead, has come roaring back.

It’s an improbable rise, and with somewhere around 95% reporting, there are still plenty of ballots left to count that could make up the mere 62 votes she now trails by.

Because of how hated Boebert is on the left, this was a race many Democrats had been gloating over. If she ends up pulling this thing out, it’s going to be a major gut punch for them. It’ll also be a bit of a reprieve for Republicans, who are already staring a razor-thin margin in the House.

As to where the outstanding vote is, there are some ballots in rural areas and also some in Pueblo County, in which Adam Frisch, Boebert’s challenger, holds a slight lead overall. That could point to trouble for the Republican candidate, but it’s impossible to know without knowing what kind of vote is left to count. Is it early mail-in votes? Or are the ballots drop-offs on election day? The latter would likely skew towards Boebert.

It’s a waiting game right now, but Boebert is in a position to win if things break her way. That’s a far cry from the situation she was in just a few hours ago. RedState will keep you updated as things change.