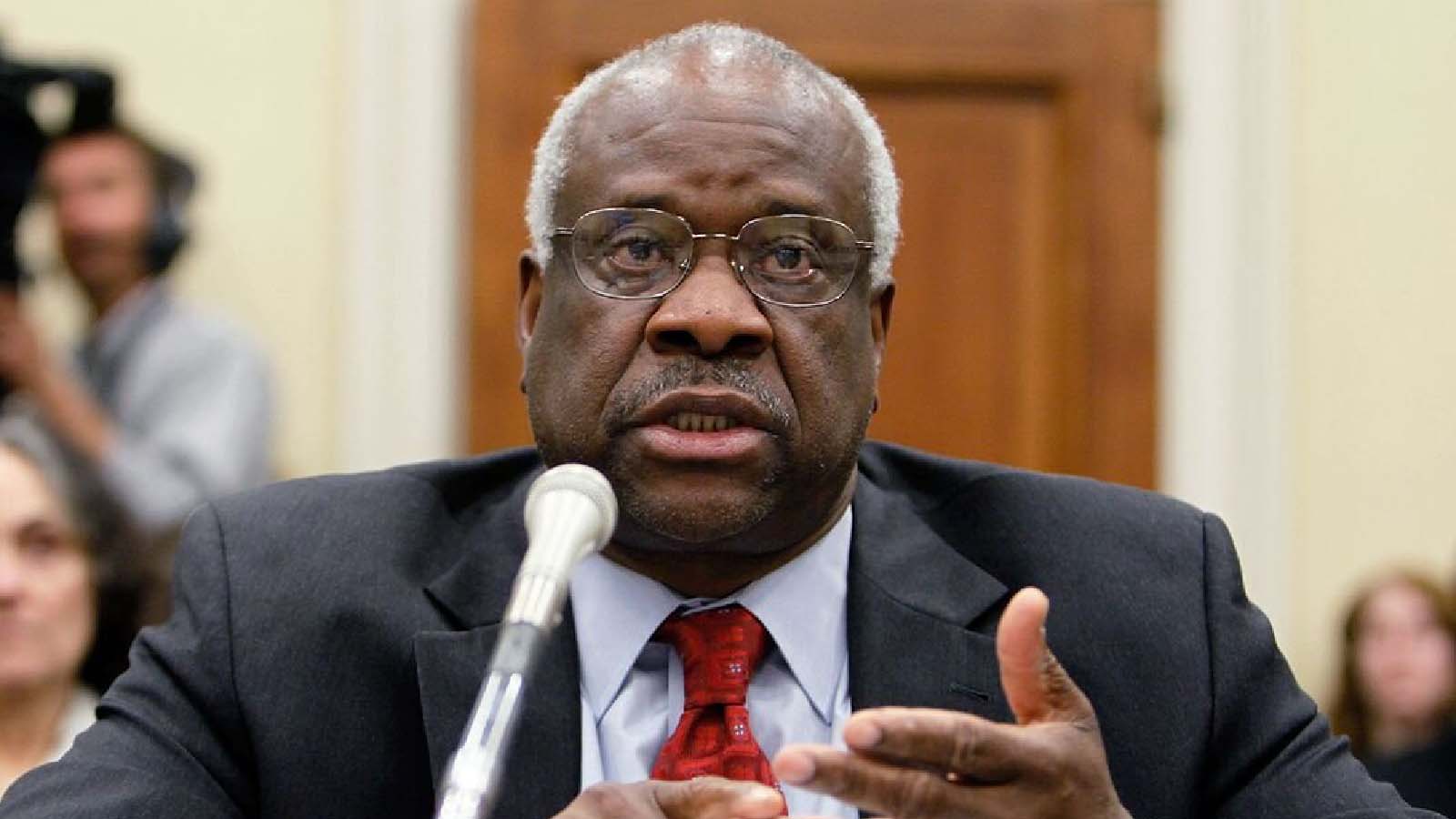 The Supreme Court issued one of the momentous rulings in American history on Friday.

The court overturned the 1973 Roe v. Wade court case that had enshrined a federal right to abortion in the United States.

Justices decided to overrule the left-wing precedent in a 6-3 majority.

But Roe v. Wade isn’t the only decision that has created a constitutional right unprecedented in American law.

Same-sex marriage was also pushed upon the nation through a Supreme Court case.

Supreme Court Justice Clarence Thomas questioned the merits of Obergefell in his opinion on the Friday ruling.

In fact, Thomas singled out the gay marriage court ruling by name.

Thomas also mentioned a court case regulating contraception and a case that forbids punishment for sodomy.

Many conservatives have given up on the U.S. government ever again defining marriage as solely between one man and one woman, thus abandoning the fight to preserve what many would consider a fundamental building block not just of U.S. society, but of Western civilization itself.

But if the court can act to overrule Roe, it’s not out of the question that it might act to reverse the judicial social engineering set forth by its predecessors following World War II.

This could change the fate of the United States like few political and legal developments in the nation’s history.