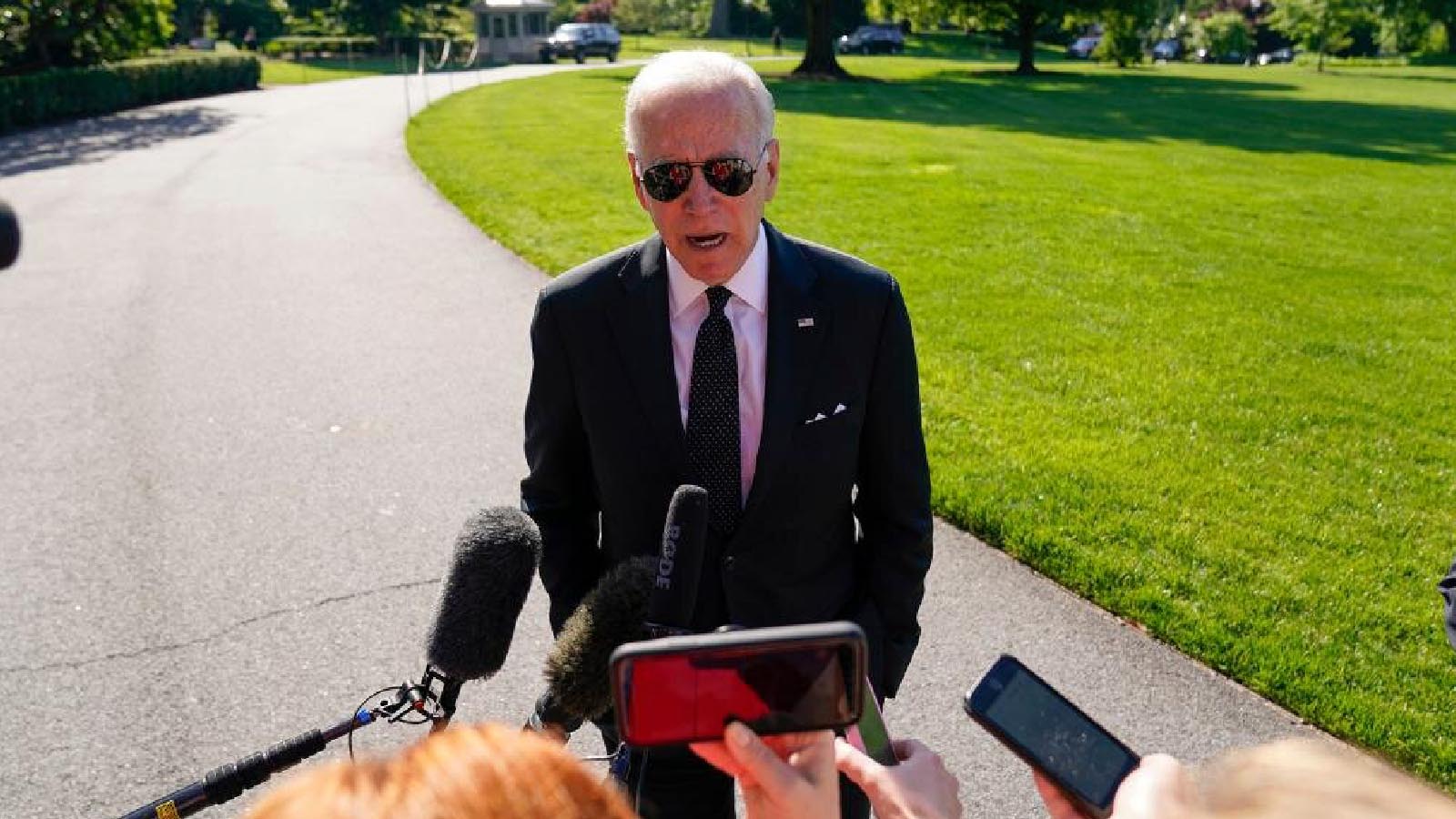 President Joe Biden suggested he wants to ban 9mm handguns in remarks to reporters on Monday at the White House’s South Lawn.

As he visited Texas over the weekend, officials “showed me an x-ray … he said, ‘a 22-caliber bullet will lodge in a lung and we can probably get it out … and maybe save a life. A 9mm bullet, blows the lung out of the body,’” Biden said.

“So the idea that these high caliber weapons—there’s simply no rational basis for it in terms of self-protection, hunting–and remember, the Constitution, the Second Amendment was never absolute,” said Biden.

The Second Amendment of the Constitution reads: “A well regulated Militia, being necessary to the security of a free State, the right of the people to keep and bear Arms, shall not be infringed.”

It’s not clear why Biden was making reference to 9mm ammunition, which is primarily used in handguns, not rifles—or if he was confused with another cartridge caliber. Although a small number of AR-15-style rifles take 9mm rounds, officials said Uvalde shooter Salvador Ramos used .223 rounds, which are typical for that type of firearm.

Later in his comments to reporters, Biden appeared to rule out the possibility of issuing an executive order for new gun restrictions. Members of Congress, he said, need to come to an agreement on passing gun legislation.

“I can’t dictate this stuff. I can do the things I’ve done and any executive action I can take, I’ll continue to take. But I can’t outlaw a weapon. I can’t change a background check. I can’t do that,” he said.

In 2021, Biden suggested that he wanted to eliminate all 9mm handguns, which are exceedingly common firearms, and magazines that hold more than 10 rounds. According to Shooting Industry magazine, 9mm pistols accounted for 56.8 percent of all pistols in the United States as of 2019.

“The idea you need a weapon that can have the ability to fire 20, 30, 40, 50, 120 shots from that weapon, whether it’s a, whether it’s a 9mm pistol or whether it’s a rifle, is ridiculous,” the president said in July of last year. “I’m continuing to push to eliminate the sale of those things, but I’m not likely to get that done in the near term,” Biden added.

And during a fundraiser in 2019, Biden issued a similar comment: “Why should we allow people to have military-style weapons including pistols with 9mm bullets and can hold 10 or more rounds?”

While U.S. troops are issued pistols that take 9mm rounds, the standard service rifle of the U.S. Armed Forces is the M16, which fires a 5.56mm cartridge.