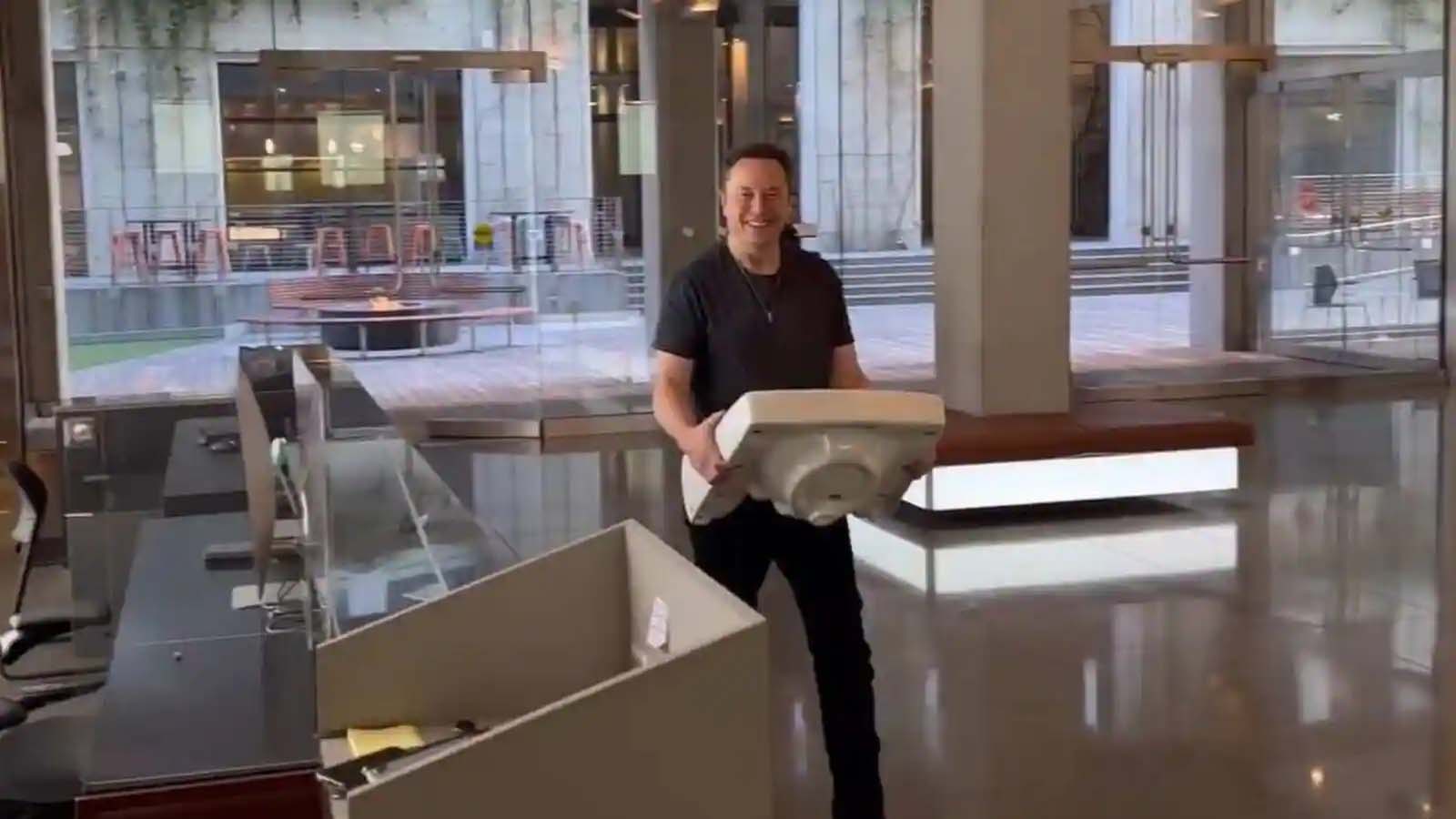 It’s official. Billionaire entrepreneur Elon Musk and the new owner of Twitter is in the building after purchasing the social media platform for $44 billion.

In the lead up to Musk taking over the company, employees issued a demand letter after repots Musk plans to eliminate 75 percent of the workforce.

“Twitter has significant effects on societies and communities across the globe. As we speak, Twitter is helping to uplift independent journalism in Ukraine and Iran, as well as powering social movements around the world. We, the workers at Twitter, will not be intimidated. We recommit to supporting the communities, organizations, and businesses who rely on Twitter. We will not stop serving the public conversation. We call on Twitter management and Elon Musk to cease these negligent layoff threats. As workers, we deserve concrete commitments so we can continue to preserve the integrity of our platform.”