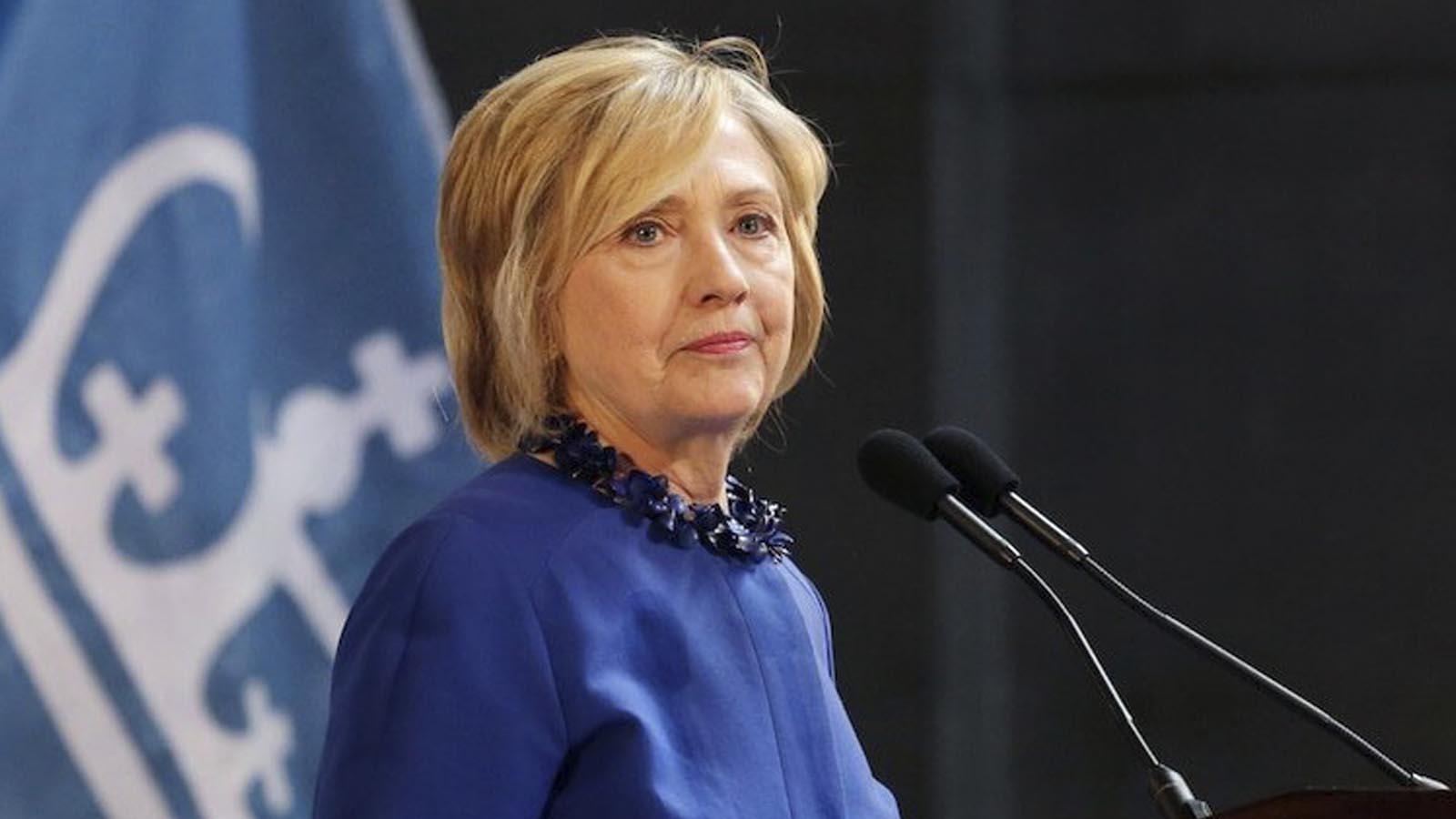 Democrats’ Russia election meddling narrative and media political attacks at then-President Donald Trump in 2017 were a nexus point for the intelligence community’s infiltration at Twitter, the 11th edition of the Twitter Files contends.

Independent journalist Matt Taibbi’s 33-post thread Tuesday afternoon purports to detail “how Twitter let the intelligence community in,” showing pressure from Congress and government agencies and even a potential threat of regulatory action, amid cues taken “from Hillary Clinton.”

The latest files drawn from internal Twitter communications start after news broke Facebook had suspended 300 Russian-connected accounts in August 2017; the docs show Twitter officials first believed they had less than 25 accounts to be concerned with and had “no Russia problem.”

With the Russian meddling claims permeating the media, politics, and Big Tech – casting a cloud over Trump’s first year – Twitter tried to nudge liberal journalists toward Facebook to take pressure off itself, internal communications showed.

When Twitter only censored and blocked 22 accounts in September 2017, Russia collusion-pushing Democrats in Congress like Sen. Mark Warner, D-Va., demanded more – with Twitter mocking Warner’s desperate call in an email for $5 for his reelection campaign.

“Warner has political incentive to keep this issue at top of the news, maintain pressure on us and rest of industry to keep producing material for them,” Public Policy VP Colin Crowell wrote in an email.

“Crowell added Dems were taking cues from Hillary Clinton, who that week said: ‘It’s time for Twitter to stop dragging its heels and live up to the fact that its platform is being used as a tool for cyber-warfare,'” Taibbi wrote.

But further pressure from liberal media, and Congress’ concern with the Russia narrative, forced Twitter’s hand to change its ways, according to Taibbi’s findings.

With Twitter under pressure, it prepared to work with Congress, but a list of 2,700 accounts reviewed for potential Russian ties but not censored was leaked by Congress to turn the oversight heat up on the private company, and the liberal media flocked to Twitter to report on the Democrats’ Russian narrative, Taibbi’s findings showed.

Twitter still attempted to remain independent of malign influencers, saying media and Congress’ efforts to get inside Twitter’s private workings would “only embolden them,” according to Taibbi.

It did, and eventually Twitter caved, according to the files.

Despite claiming publicly that censorship would be done “at our sole discretion,” Twitter threw their hands up and let the federal government in.

“Privately, they would ‘off-board’ anything ‘identified by the U.S. intelligence community as a state-sponsored entity conducting cyber-operations,'” Taibbi wrote.

“Twitter let the ‘USIC’ into its moderation process,” he concluded. “It would not leave. Wrote Crowell, in an email to the company’s leaders: ‘We will not be reverting to the status quo.'”

Ultimately, U.S. government influence at Twitter would work to derail Trump’s administration, spur a widespread censorship campaign by U.S. government agencies during the 2020 presidential election and pandemic, and perhaps even light the fire for Russia’s invasion of Ukraine, according to the past 10 Twitter Files editions.