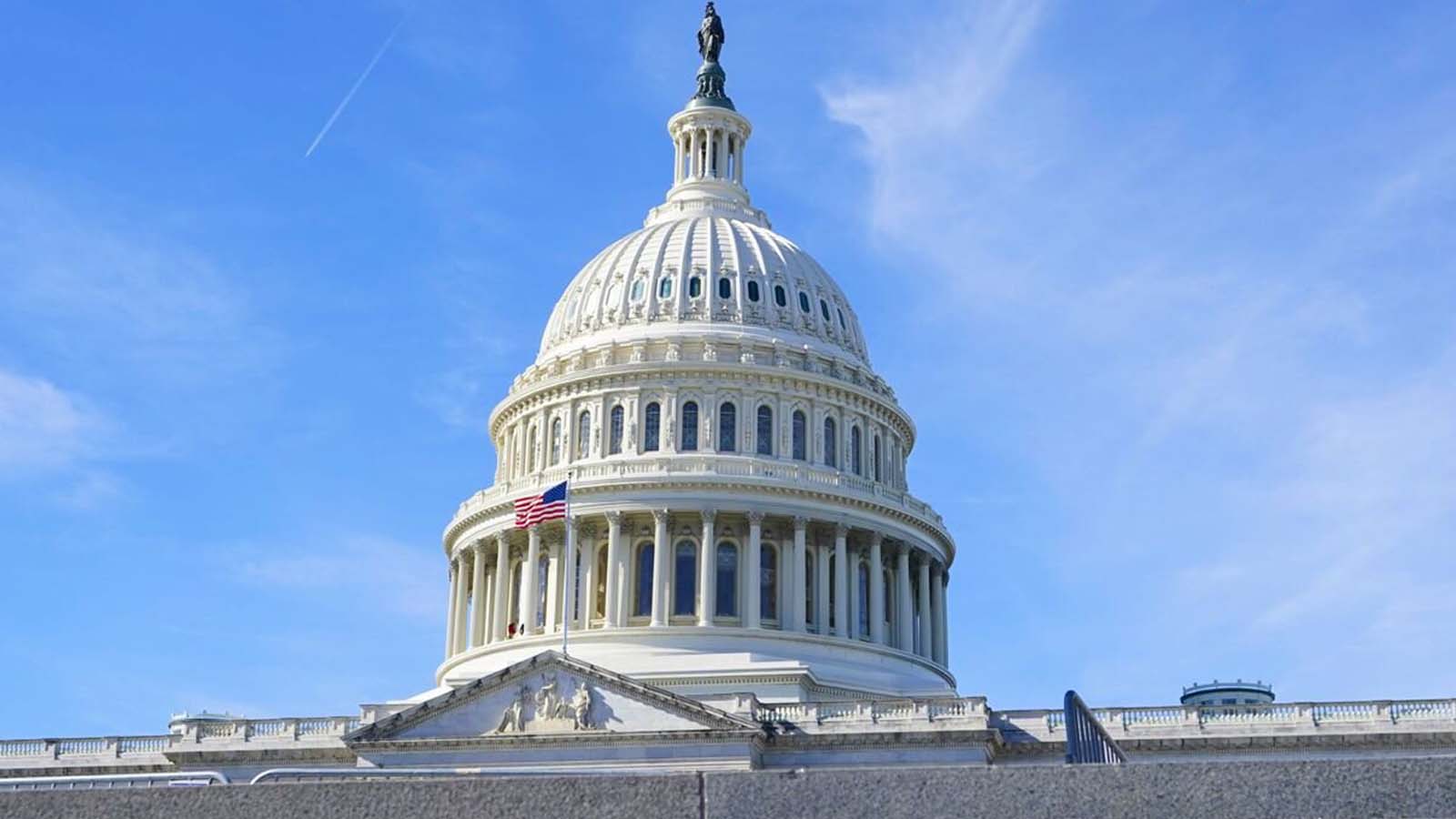 Rep. Suzanne Bonamici (D-OR) suffered a concussion after being hit by a car in Portland, Oregon, on Friday night while crossing the street with her husband.

Bonamici was walking along a crosswalk with her husband after an event when a car struck both of them. Her husband was treated for minor injuries while she suffered a concussion and a laceration. Natalie Crofts, the congresswoman’s communications director, said Saturday that Bonamici had been released from the hospital.

“The Congresswoman is expected to make a full recovery, but will be unable to attend the town hall meetings in Clatsop and Tillamook Counties today and other public events while she heals,” Crofts tweeted.

Bonamici’s injury and possible absence from the House of Representatives come as her party is in the minority and cannot afford to lose any more votes.

Bonamici has represented Oregon’s 1st Congressional District in the House since 2012.