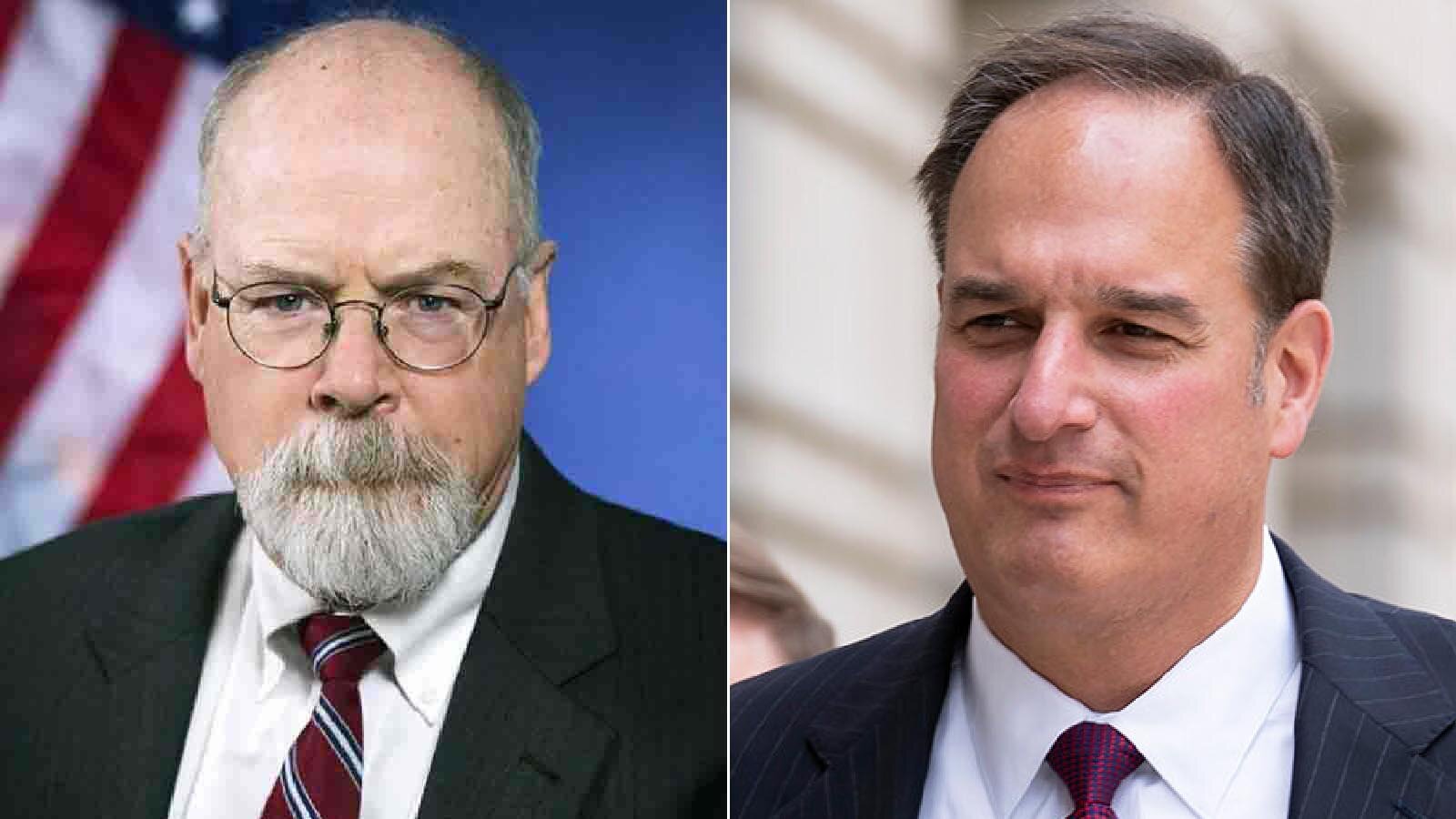 Hillary Clinton’s 2016 campaign lawyer Michael Sussmann on Tuesday was found not guilty of lying to the FBI.

Michael Sussmann was indicted last September for lying to the FBI.

According to the indictment, Sussmann falsely told James Baker he wasn’t doing work “for any client” when he asked for a meeting with the FBI where he presented bogus evidence the Trump Tower was secretly communicating with Kremlin-tied Alfa Bank.

Hillary Clinton’s 2016 campaign manager Robby Mook on Friday testified that Hillary personally approved of the dissemination of the bogus Trump-Russia Alfa Bank accusations to the media.

The jury in the trial of 2016 Clinton campaign lawyer Michael Sussmann on Tuesday found the defendant not guilty on a charge of providing a false statement to the FBI, after deliberating in the morning and on Friday.

The jury continued deliberations Tuesday by asking to see a couple of government exhibits.

Closing arguments in the trial in which Sussmann is accused to lying to the FBI, in connection with the Russia collusion plot, closed Friday. The jury deliberated for several hours before being dismissed for the long holiday weekend.

The trial is now in its eleventh day.

The DC courts are beyond repair after 8 years of the Obama Administration.

Judge Cooper also denied a request by prosecutors to remove a juror from the panel because her daughter and Sussmann’s daughter are on the same crew team.