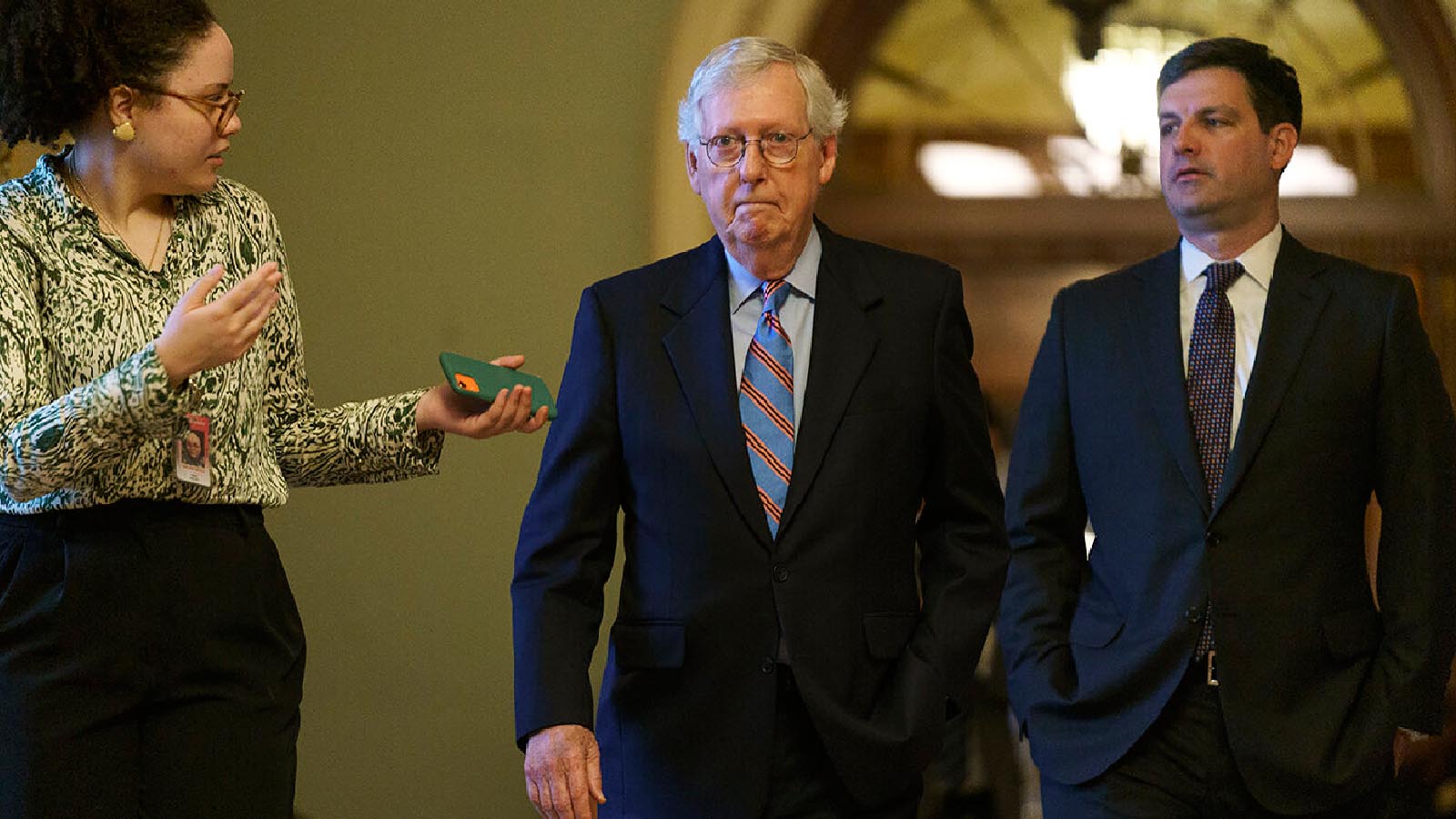 Senators on Tuesday came to a final agreement on gun control legislation.

Earlier this month a group of bipartisan senators reached an agreement on principle for gun legislation which includes ‘red flag’ laws.

11 Republicans joined the Democrats and bowed to their demands.

Republican Senators John Cornyn of Texas, Thom Tillis and Richard Burr of North Carolina, Roy Blunt of Missouri, Bill Cassidy of Louisiana, Susan Collins of Maine, Lindsey Graham of South Carolina, Rob Portman of Ohio, Mitt Romney of Utah and Pat Toomey of Pennsylvania and Mitch McConnell of Kentucky are so far on board with the gun control legislation.

About a week after the senators agreed to a framework resolution, Democrat Senator Murphy told reporters a final agreement has been reached.

“Republicans refused to include proposals in Tuesday’s compromise that were sought by President Joe Biden and Democrats to ban assault weapons or raise the minimum age for buying them, prohibit high-capacity magazines or require background checks for virtually all gun sales.” -AP reported.

Schumer said he wants the senate to vote on the legislation this week before lawmakers begin a two-week recess for Independence Day.

Nine days after Senate bargainers agreed to a framework proposal — and 29 years after Congress last enacted a major measure curbing firearms — Sen. Chris Murphy, D-Conn., told reporters that a final agreement on the proposal’s details was at hand.

The legislation lawmakers have been working toward would toughen background checks for the youngest firearms buyers, require more sellers to conduct background checks and beef up penalties on gun traffickers. It also would disburse money to states and communities aimed at improving school safety and mental health initiatives.

The senators did not initially say how they’d resolved the two major stumbling blocks that had delayed agreement on the plan’s legislative language.

One was how to make abusive romantic partners subject to the existing ban that violent spouses face to obtaining guns. The other was providing federal aid to states that have “red flag” laws that make it easier to temporarily take firearms away from people deemed dangerous or to states that have violence intervention programs.

A reporter for ABC asked Senator Cornyn about the gun control legislation and how it felt being booed at the Texas GOP convention.

CORNYN tells me there will be text “hopefully shortly.” Bill is hung up over “details.” Asked about getting booed in TX over the weekend: he’s “all for people exercising their first amendment rights” but the reaction doesn’t change how he’s negotiating the gun reform bill. pic.twitter.com/x0y0RDB4C1

Final vote on the bill could come Friday.

The Red Flag Laws by Democrats and RINOs are not meant to stop crime. They are only meant to take guns from legal gun owners.

SCOTUS to Hear Case That Could Give State Legislatures, Not Judges, Power to Regulate Elections 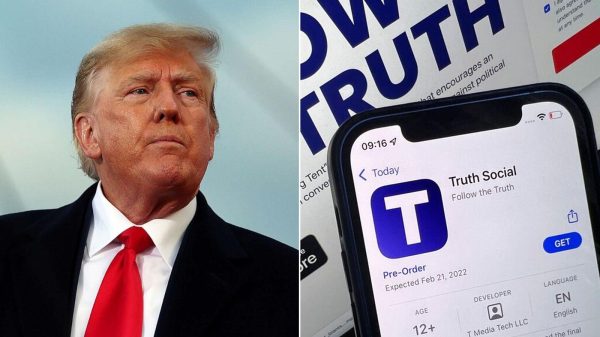 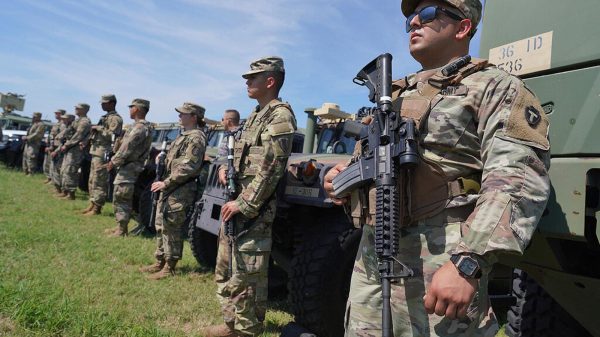 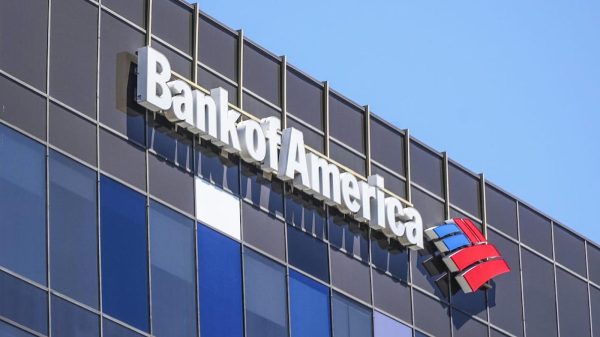 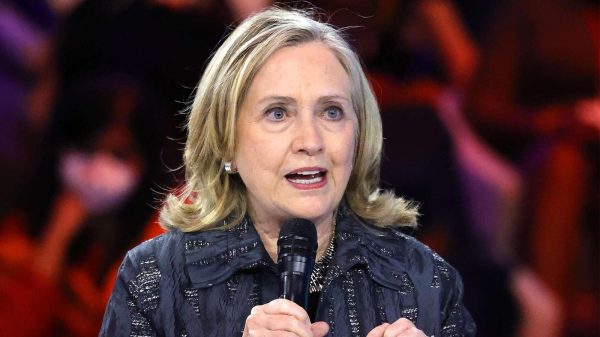