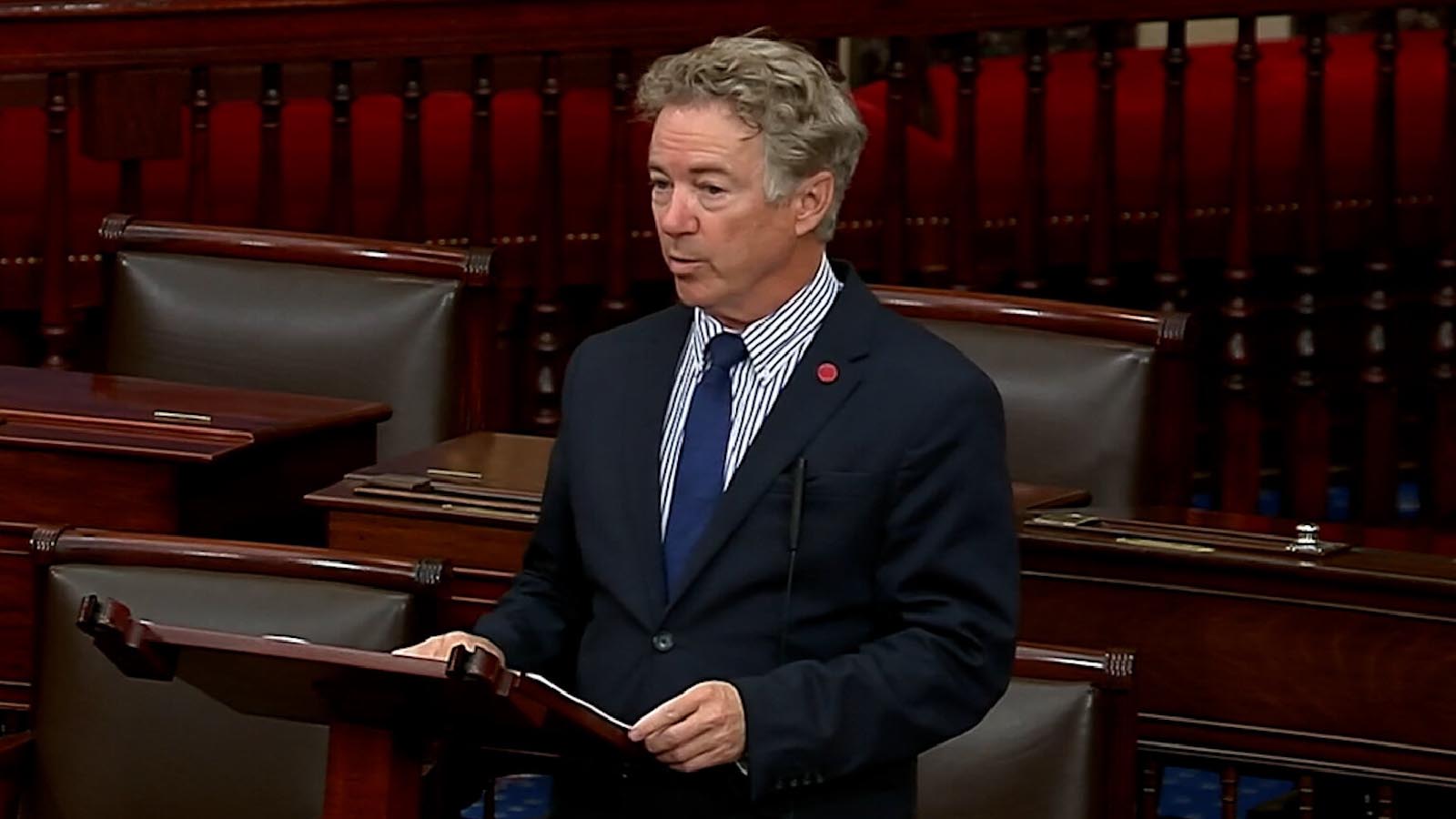 A group of 81 bipartisan senators voted in favor of the spending package. Monday’s vote was to end debate on a motion to proceed.

The package was originally held up by Paul, who objected because he wanted the package to be re-written so that it requires an inspector general to oversee spending in Ukraine, which has faced serious corruption in the past.

“We cannot save Ukraine by dooming the U.S. economy,” Paul had said.

Hawley defended his vote Monday night by saying “spending $40 billion on Ukraine aid – more than three times what all of Europe has spent combined- is not in America’s interest.”

Spending $40 billion on Ukraine aid – more than three times what all of Europe has spent combined – is not in America’s interests. It neglects priorities at home (the border), allows Europe to freeload, short changes critical interests abroad and comes w/ no meaningful oversight

Braun said he “will vote against policies” he likes “if it’s going to continue us on the same pathway that’s taken us from $18 trillion [in debt] when I got here to $30 trillion,” according to Politico.

In a statement Saturday, Senate Minority Leader Mitch McConnell said “America’s support for Ukraine’s self-defense is not mere philanthropy. Defending the principle of sovereignty, promoting stability in Europe, and imposing costs on Russia’s naked aggression have a direct and vital bearing on America’s national security and vital interests.”