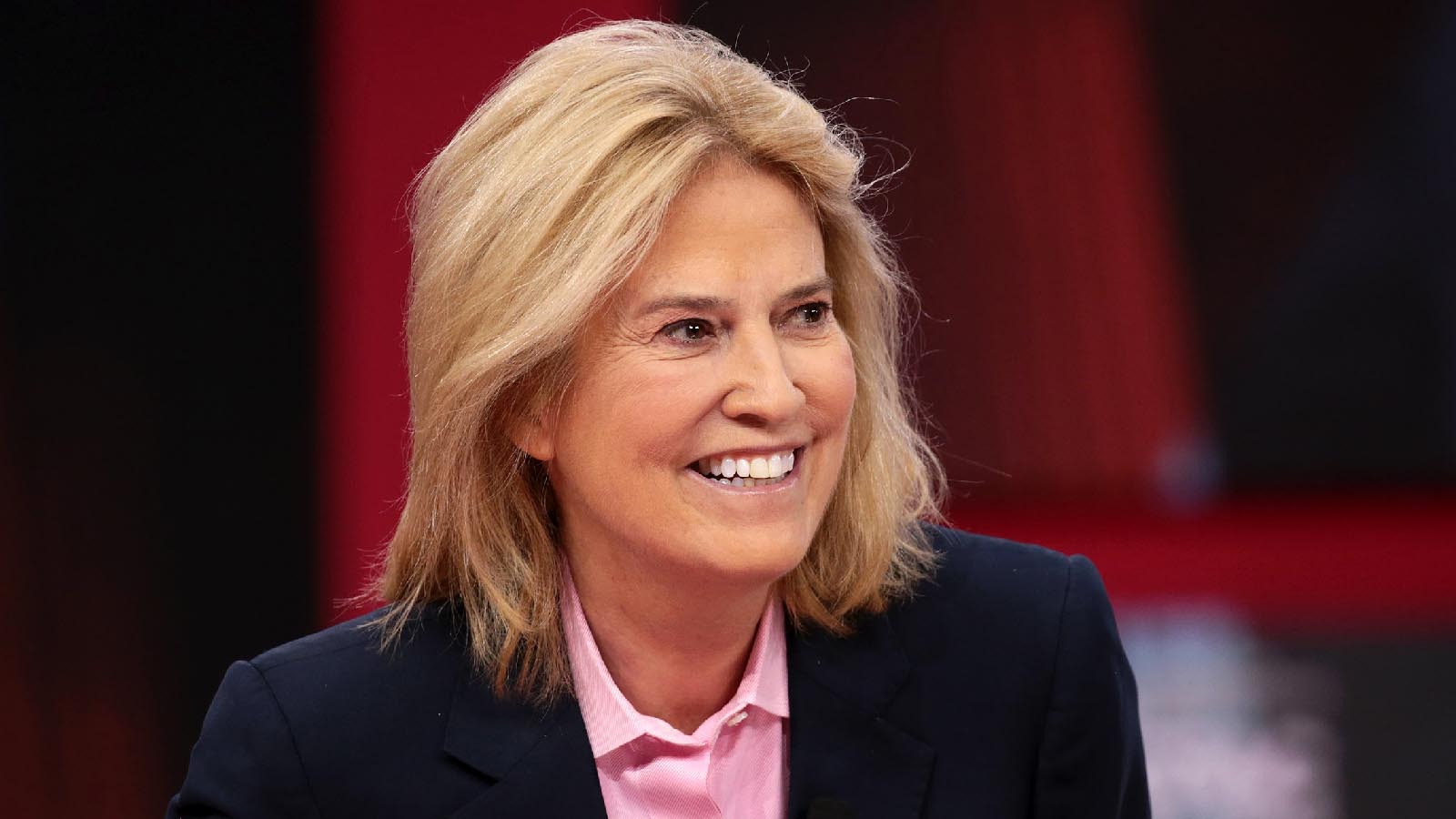 The new hire will host “The Record with Greta Van Susteren” which is set to premiere on June 14, the network reported. Van Susteren is slated to “lead the network’s lineup” with a “factual, fair and independent perspective on the news.”

Van Susteren said she has been given the “freedom to cover the news” by her friend, Newsmax CEO Chris Ruddy, the network reported.

““With all that is going on in the world, I am getting back to my roots — a daily live news show with real reporting from the places where things are happening,” Van Susteren said. “I have been friends with [Newsmax CEO] Chris Ruddy for years, and he is giving me this great opportunity to return, giving me the complete freedom to cover the news that really matters to people. I have been impressed by Newsmax’s team and their success, and would love to be part of a news network that is really growing.”

Welcome ⁦⁦⁦@greta⁩ to the ⁦@newsmax⁩ family! What a tremendous addition to the line-up!!

Aside from Fox News, the journalism veteran has hosted shows on CNN, MSNBC, and more recently on Gray television and worked as a contributor Voice of America, the outlet reported. She has interviewed high profile political leaders, including presidents and the Supreme Court.

She won the American Bar Association’s Presidential Award for Excellence in Journalism for her coverage of the events that followed the 2000 presidential election and the National Headline Award for covering the 9/11 attacks, Newsmax reported.

“No one in journalism better exemplifies Newsmax’s mission to provide fact-based news and fact-based opinion than Greta Van Susteren,” Ruddy said. “We are so pleased and honored to have Greta lead our nightly news lineup of programs.”
Van Susteren is also a trained lawyer who practiced in U.S. courts of appeal and state supreme courts, according to Newsmax. She additionally served as an adjunct professor of law at Georgetown Law Center.
Ruddy also hired former Fox News reporter James Rosen as the network’s chief White House correspondent, as well as Greg Kelly and Rob Schmitt, according to Deadline.