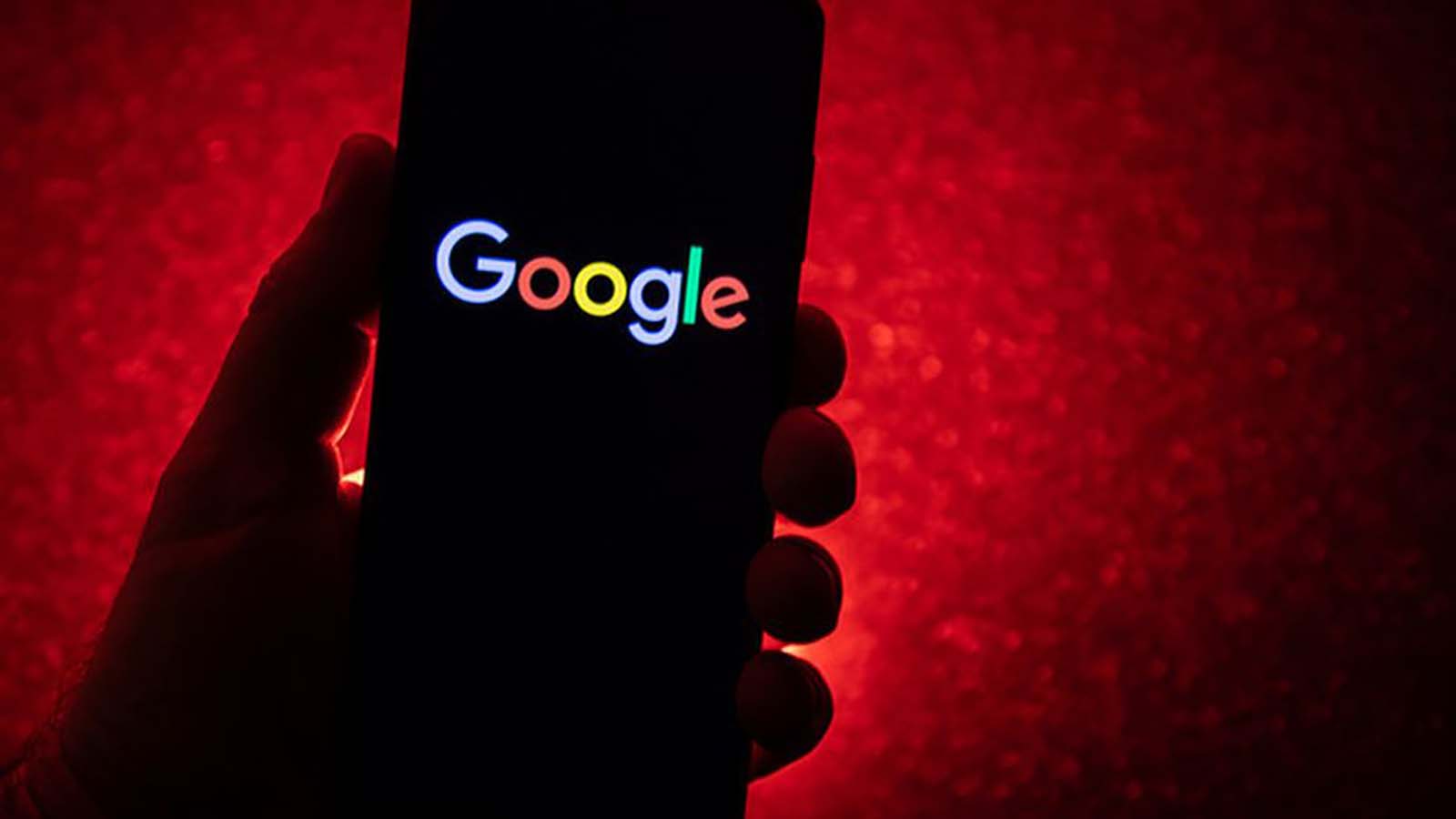 Google LLC is reportedly in panic mode over the potential threat posed by OpenAI Inc.’s ChatGPT model to its dominance of internet search.

The company is responding by massively expanding efforts to close the technological gap between its own artificial intelligence capabilities and those of ChatGPT, which is an advanced chatbot that can churn out some impressive conversational responses to questions.

The concern for Google is that ChatGPT could eventually emerge as an alternative to Google Search. Although Google executives are publicly cautious on the idea of introducing new AI features, a recent report from the New York Times claims that the company sees the emergence of generative AI tools like ChatGPT as a “code red” threat to its status as the internet’s No. 1 search portal.

The Times adds that Google Chief Executive Sundar Pichai has “upended” dozens of executive meetings at the company to prioritize a response to the perceived threat from competing AI models. OpenAI’s chatbot is designed exclusively as a search tool, but many users have found that ChatGPT is only too willing to answer specific questions with useful information — as well as incorrect information.

Although ChatGPT is a text-generation AI model, Google is also said to be working on text-to-image and text-to-video systems to rival another OpenAI model, Dall-E 2, which is capable of creating some impressive digital artwork.

According to the Times, Google is wary of rushing out any new AI models for fear that it might spread fake or toxic information. To that end, it has reportedly told its Research, Trust and Safety teams to focus on new prototypes and products ahead of a conference scheduled for next May.

The report adds that Google is working on a specific, cloud-based AI tool that would use the same technology that underpins its LaMDA chatbot to perform simple customer support tasks. It may also ship early prototypes of some AI tools with lower trust and safety standards to limited numbers of users, along with a warning that the models could produce false or offensive statements, the Times said.

Google has some reason to worry about rivals threatening its dominance of internet search. Earlier this week, Insider Intelligence published a report that shows how Google and Meta Platforms Inc. now account for less than 50% of all digital ad spending for the first time since 2014. Google accounts for 28.8% of all digital ad spending, making it the clear leader, but the dip is nonetheless likely to spark concerns.