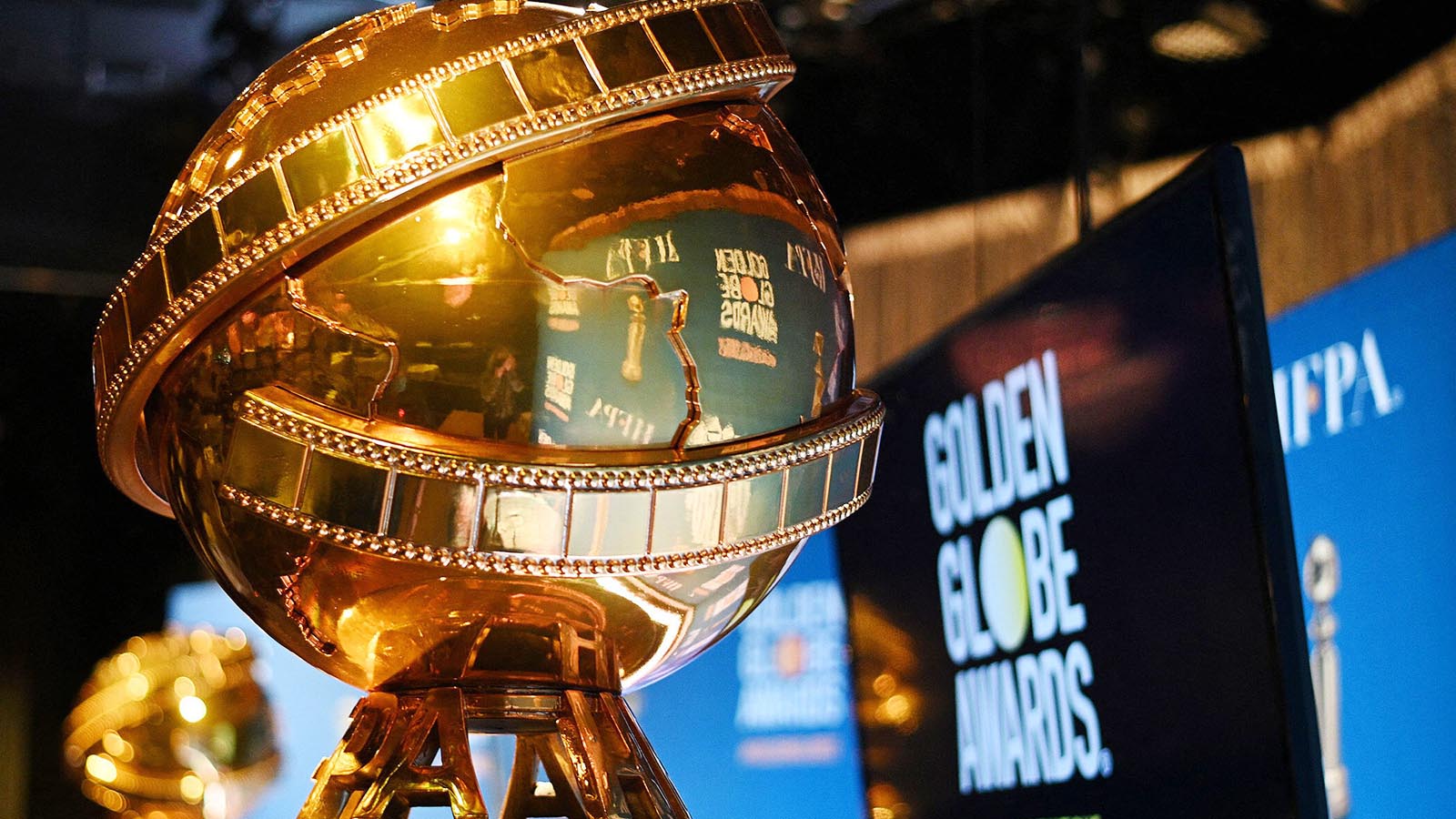 The Golden Globes suffered another ratings collapse this year.

Only 5.3 million people tuned in to watch the Golden Globes Tuesday night.

The show was seen as “boring and crude” according to a ratings report by Showbiz 411.

He was introduced by Sean Penn.

Zelensky told the crowd there will not be a World War III.

The host, Jarrod Carmichael, wore bizarre outfits, mocked Tom Cruise and droned on and on about racism in the Golden Globes organization.

The Golden Globes were a ratings bust– just 5.36 million in overnight ratings. Ouch. That’s down 23% from 2021, the last time the Globes aired.

The last ratings themselves were a collapse– from 18 million in 2020 to just 6.9 million in 2021. So these numbers from last night really hurt.

The show was panned by everyone for being boring and crude, an unusual combination. But the host, Jerrod Carmichael, was in over his head. The presenters were B list at best. The speeches were way too long. The entire offering was dreadful in ways we’d never seen before.

It didn’t help that the show began with Carmichael sitting on the stage, dressed in funereal black, talking gravely about racism in the Globes organization. What were the producers thinking? The immediate signal was, this is not about entertainment, so turn us off now. Yikes. And things only got worse as Carmichael was not funny, and kept appearing in odd outfits. The audience didn’t want to see it., the numbers bear that out.