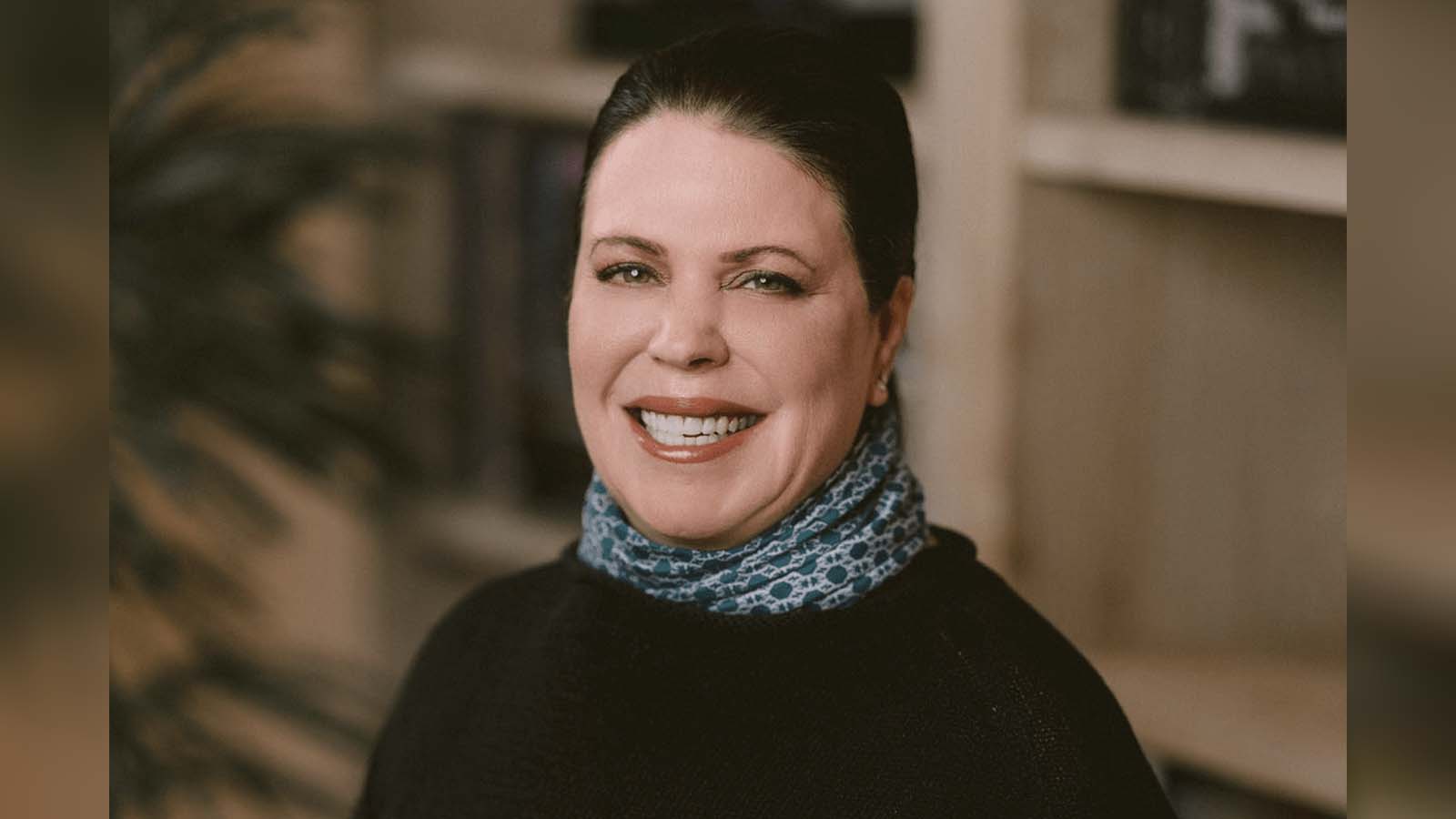 Victoria’s Secret brand CEO Amy Hauk resigned after less than a year on the job – their stock dropped 8% after the news.

Victoria’s Secret brand CEO Amy Hauk has resigned less than a year into the job, the company said Tuesday.

Hauk, who was also CEO of the company’s Pink apparel brand geared to teens, notified the company of her resignation last week, the company said. She will leave Victoria’s Secret in March.

Shares of Victoria’s Secret dropped 8% on the news during after-hours trading Tuesday.

The company came under fire after it was exposed its founder had ties to Jeffrey Epstein.

The company also went woke hiring a plus-size model and its first male model earlier in 2022.

The company has suffered a public relations black eye since its founder, Leslie Wexner, was found to have ties to Jeffrey Epstein.

Many of the company’s recent brand decisions were far cries from the traditional image Victoria’s Secret previously held with consumers, perhaps most notably ending its Victoria’s Secret “Angels” brand, opting for a more inclusive advertising approach.

In February 2022, the company hired its first plus-size model, a TikTok influencer, as it expanded the sizes of its garments. Hauk called the move empowering and remarked that she thought the model pushed boundaries.

In April 2022, Hauk hired the first the male model in Victoria’s Secret history, a move that was intended to promote mental health and empower young adults.