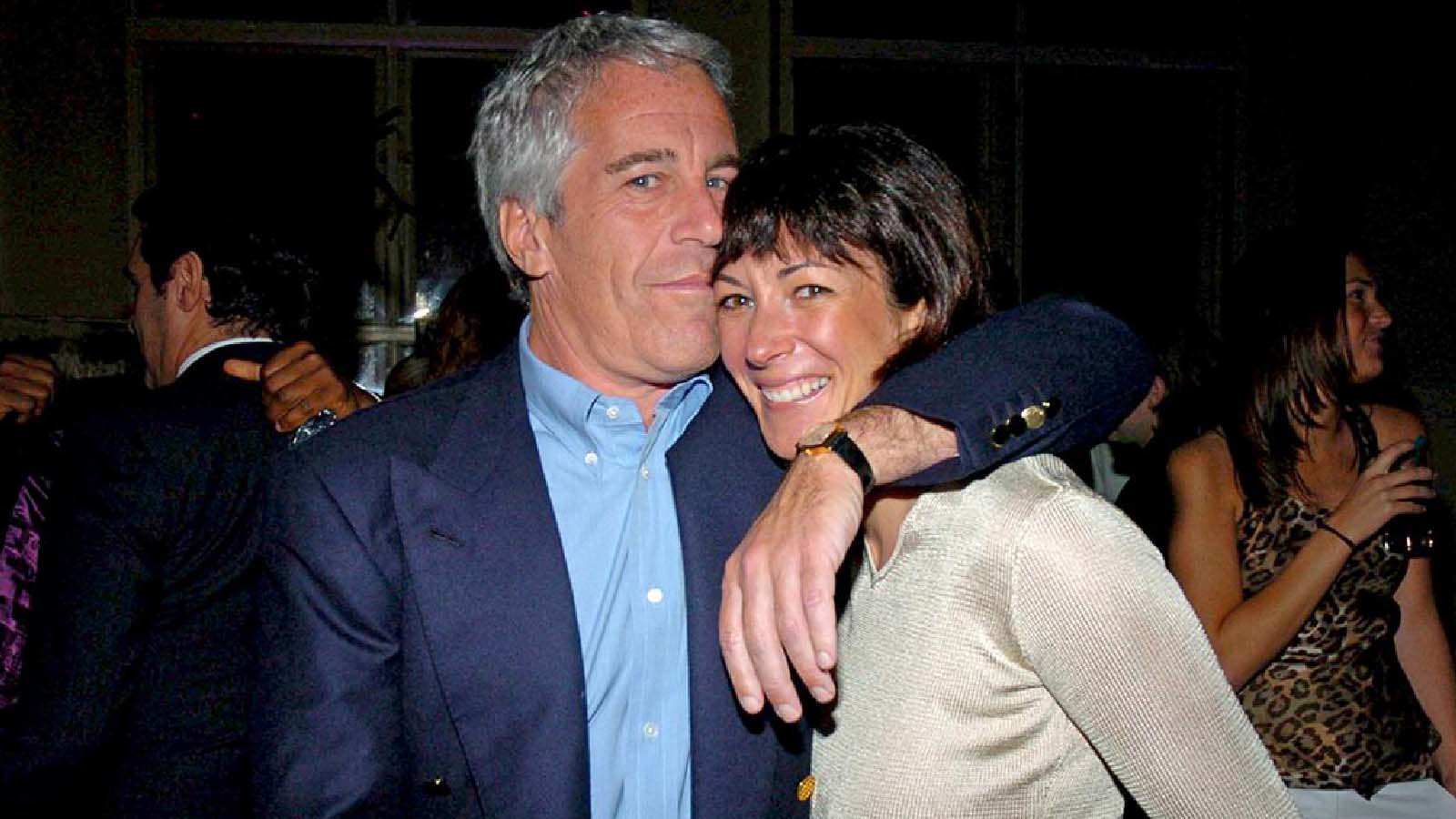 Ghislaine Maxwell’s lawyers say her cellmate has claimed multiple times that she had been offered money to kill the Jeffrey Epstein accomplice.

Maxwell’s lawyers made the allegation in a Wednesday court filing, which sought to secure a lighter sentence in their case. Maxwell was convicted on five of six counts against her in December, with the most severe charge being sex trafficking of minors.

“One of the female inmates in Ms Maxwell’s housing unit told at least three other inmates that she had been offered money to murder Ms Maxwell and that she planned to strangle her in her sleep,” the filing read, adding that the inmate claimed the payment had been worth “an additional 20 years’ incarceration.”

“This incident reflects the brutal reality that there are numerous prison inmates who would not hesitate to kill Ms Maxwell — whether for money, fame, or simple ‘street cred,'” Maxwell’s lawyers argued.

The inmate was reportedly moved to a different unit of the Brooklyn prison where Maxwell is staying, according to the New York Times.

Maxwell’s legal team went on to argue that she deserves a light sentence for her convictions. Her sentencing hearing is scheduled for June 28.

“Ghislaine Maxwell is not an heiress, villain, or vapid socialite. She has worked hard her entire life. She has energy, drive, commitment, a strong work ethic, and desire to do good in the world,” the lawyers wrote, adding that Maxwell had a “difficult, traumatic childhood with an overbearing, narcissistic, and demanding father.”

The claims from Maxwell’s team come years after Epstein killed himself in his New York cell, an incident that gave rise to widespread conspiracy theories that he was in fact murdered.