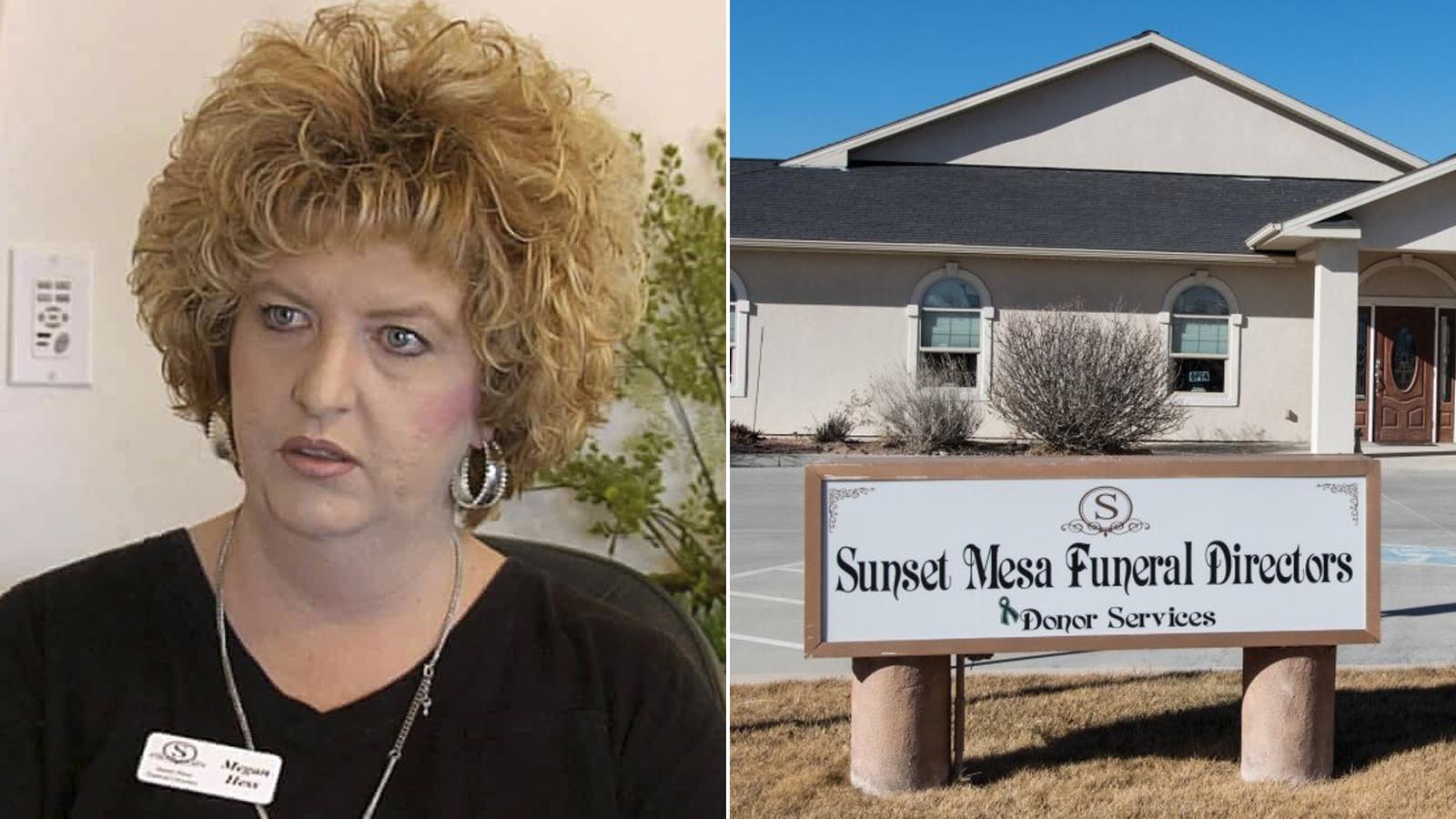 Hess and her mother, Shirley Koch, had also launched a side business called Donor Services — a “body-broker service” that specialized in selling human remains.

In a court appearance on July 5, Hess admitted to selling the remains of at least a dozen people without their families consent, after they paid her for cremation services.

According to a report from Fox News, “court records show her body dealer firm harvested heads, spines, legs and arms, and then sold them – mostly for surgical and educational purposes.”

“The indictment said that, from 2010 through 2018, Hess and Koch charged customers at least $1,000 for cremations, many of which never happened. They also offered free cremations in exchange for a body donation,” the report states. “The families received ashes from bins mixed with the remains of various cadavers, prosecutors said. One customer was given a concrete mix as an alternative to their family member’s ashes.”

A former employee also accused Hess of selling gold teeth of some of the deceased for $40,000.

In addition to all of that, Hess reportedly sold body parts from people who died of Hepatitis B and C, and HIV to buyers after claiming that they were healthy and disease-free.

In 2014, Hess wrote to a perspective buyer, “Meeting with hospice on the 4th … opening the floodgates of donors. They have four or five deaths a day. Get ready!!! … How about a deal on full embalmed spines … $950?”

Hess is currently out on bond and is not scheduled to be sentenced until January. Her attorneys have requested two years in prison, while prosecutors have requested 12-15.

The mother is scheduled to appear in court for a change of plea hearing on July 12. She had previously pleaded not guilty.