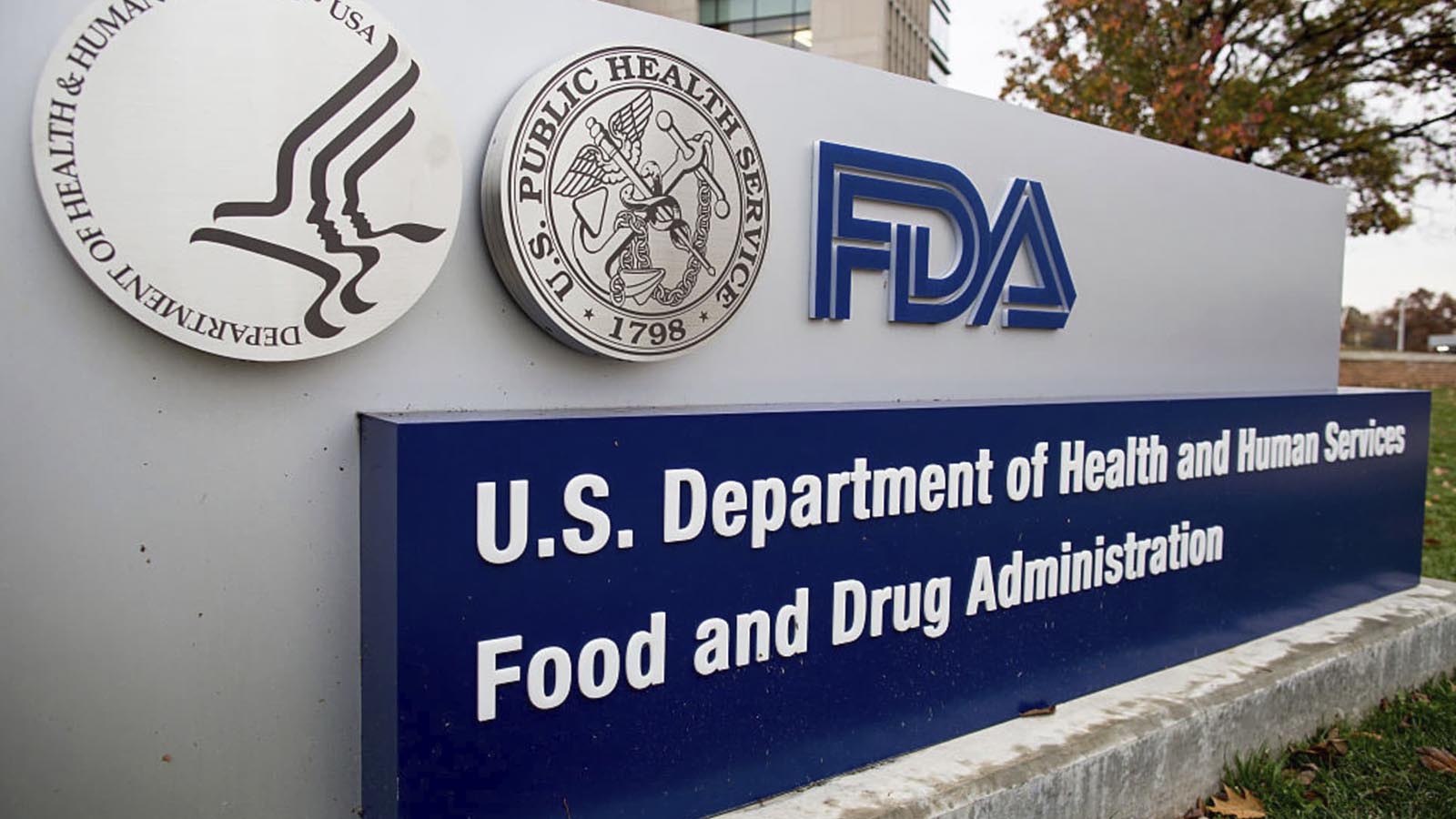 A vaccine adviser to the Food and Drug Administration is questioning whether young, healthy people should get new COVID-19 boosters, arguing those shots should be used for older individuals.

“I believe we should stop trying to prevent all symptomatic infections in healthy, young people by boosting them with vaccines containing mRNA from strains that might disappear a few months later,” wrote Dr. Paul A. Offit, an FDA vaccine panel adviser and professor of pediatrics at the Children’s Hospital of Philadelphia, in New England Journal of Medicine on Jan. 11.

In his article, Offit cited two studies suggesting that bivalent boosters, which target the original COVID-19 strain and two Omicron subvariants BA.4 and BA. 5, do not “elicit superior immune responses.”

“Why did the strategy for significantly increasing BA.4 and BA.5 neutralizing antibodies using a bivalent vaccine fail?” he asked. “The most likely explanation is imprinting. The immune systems of people immunized with the bivalent vaccine, all of whom had previously been vaccinated, were primed to respond to the ancestral strain of SARS-CoV-2. They therefore probably responded to epitopes shared by BA.4 and BA.5 and the ancestral strain, rather than to new epitopes on BA.4 and BA.5.”

Another doctor appeared to agree with Offit’s conclusions regarding “imprinting.” Dr. Amesh Adalja, a senior scholar with the Johns Hopkins Center for Health Security, told U.S. News that “it may be that people’s immune systems are so primed to respond to the ancestral strain spike protein that a reformulated booster is unable to fully stimulate the immune system because it has been ‘imprinted’ by the original version of the virus.”

Both the Centers for Disease Control and Prevention (CDC) and FDA said that everyone over the age of 6 months get updated boosters at least two months after their last doses of the vaccine. The bivalent boosters were authorized under emergency use for children aged 6 months to 4 years on Dec. 9.

Meanwhile, a small number of Americans have received the updated boosters, according to the CDC. As of Jan. 4, some 15 percent of individuals aged 5 and older received the bivalent shots, while about 38 percent of adults aged 65 and older have gotten them.

That same CDC data also shows that about 80.9 percent of all Americans received at least one dose of a COVID-19 vaccine since they were rolled out two years ago, while 69 percent have completed their initial, “primary series.”

An FDA spokesperson Abigail Capobianco responded to Offit’s article this week, telling NBC News that Offit allegedly used “selective” data to reach his conclusions and that “we strongly believe that the totality of the available evidence continues to support the use of these vaccines in all age groups.”

“Dr. Offit is entitled to his opinion about the effectiveness of the COVID-19 bivalent vaccines used as boosters,” Capobianco also said.

Earlier this week, Offit told CNN that the CDC and FDA said they were not provided with real-world data on how well the bivalent booster performs at blocking transmission of the virus before those boosters were approved by the federal agencies. Data showed that about 1.9 percent of people who got the first booster were infected, compared with 3.2 percent who got the bivalent shot, CNN reported.

“I was angry to find out that there was data that was relevant to our decision that we didn’t get to see,” Offit told CNN. “Decisions that are made for the public have to be made based on all available information—not just some information, but all information.”

The FDA’s vaccine panel is scheduled to meet on Jan. 26 to determine future vaccination regimens to address COVID-19.