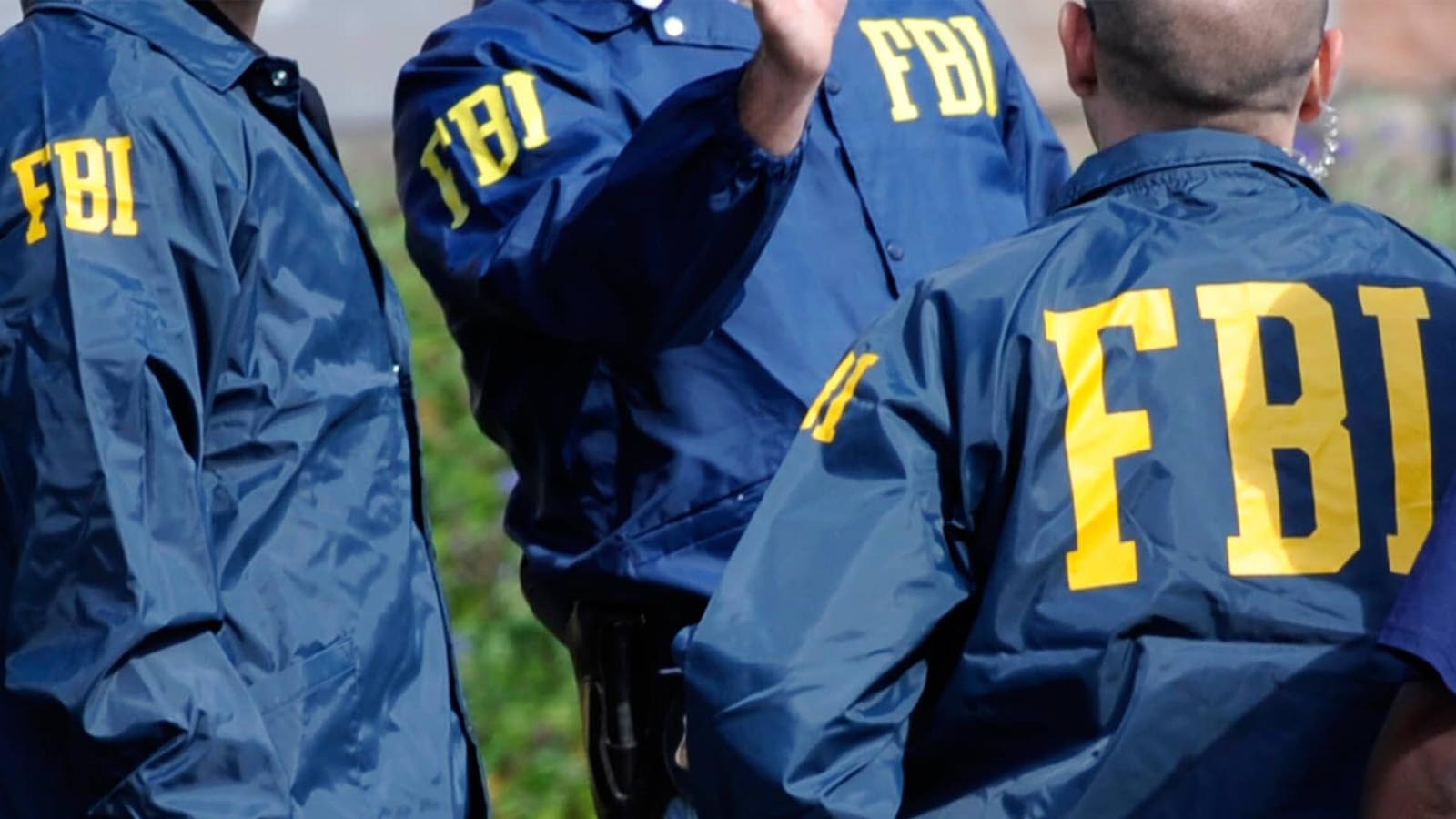 The FBI team that was in communication with Facebook before the social media company censored the original Hunter Biden laptop story has been identified, according to a new court filing.

Meta named the team after receiving a subpoena in a case alleging the federal government pressured Big Tech firms to censor users.

“Pursuant to the third-party subpoena, Meta has identified the FBI’s FITF, as supervised by Laura Dehmlow, and Elvis Chan as involved in the communications between the FBI and Meta that led to Facebook’s suppression of the Hunter Biden laptop story,” the updated complaint states.

Mark Zuckberg, Meta’s CEO, said in August that Facebook reduced the reach of posts about Hunter Biden’s laptop in response to advice from the FBI.

“The background here is the FBI I think basically came to some folks on our team [and] were like, ‘Hey, just so you know, you should be on high alert. We thought that there was a lot of Russian propaganda in the 2016 election, we have it on notice that basically there’s about to be some kind of dump similar to that, so just be vigilant,’” Zuckerberg said on Joe Rogan’s podcast. He made similar comments before the Senate in 2020.

“One of the threats that the FBI has alerted our company and the public to was the possibility of a hack and leak operation in the days or weeks leading up to this election,” Zuckerberg said then. Those alerts “suggested we be on high alert and sensitivity if a trove of documents appeared that we should view that with suspicion that it might be part of a foreign manipulation attempt,” he added.

The FBI declined to comment on the updated lawsuit, which now names the FBI as a defendant. The bureau said previously that it is routinely in touch with U.S. companies but “cannot ask, or direct, companies to take action on information received.”

The FITF was established by FBI Director Christopher Wray in 2017 “to identify and counteract malign foreign influence operations targeting the United States,” according to the bureau’s website. Such operations include covert actions by outside governments aimed at influencing the American political scene or discourse, the bureau has said.

Laura Dehmlow is a supervisor of FITF. She has been named as a defendant in the case along with Elvis Chan, a special agent who manages the cyber branch at the FBI’s San Francisco Field Office.

According to new documents produced by the government as part of discovery in the case, Dehmlow briefed the Cybersecurity and Infrastructure Security Agency’s (CISA) Cybersecurity Advisory Committee on March 1, 2022. Minutes of the meeting show Dehmlow telling members that the FITF actually started in 2016 and has since grown to 80 workers.

Asked about goals for approaching mal-, mis-, and disinformation, Dehmlow said that “we need a media infrastructure that is held accountable; we need to early educate the populace; and that today, critical thinking seems to be a problem currently,” according to the minutes.

Chan, meanwhile, bragged on a recent podcast that the San Francisco office “was very involved in helping to protect the US elections in 2020” by working with private companies and election officials. He also indicated he works closely with CISA Director Jen Easterly, who has been revealed to have taken part in pressuring Big Tech companies to crack down on alleged misinformation.

“We talked with all of these entities I mentioned regularly, at least on a monthly basis. And right before the election, probably on a weekly basis. If they were seeing anything unusual, if we were seeing anything unusual, sharing intelligence with technology companies, with social media companies, so that they could protect their own platforms. That’s where the FBI and the US government can actually help companies,” Chan said.

Plaintiffs in the case said that helping social media companies protect their platforms “includes censorship and suppression of speech at the FBI’s behest.”