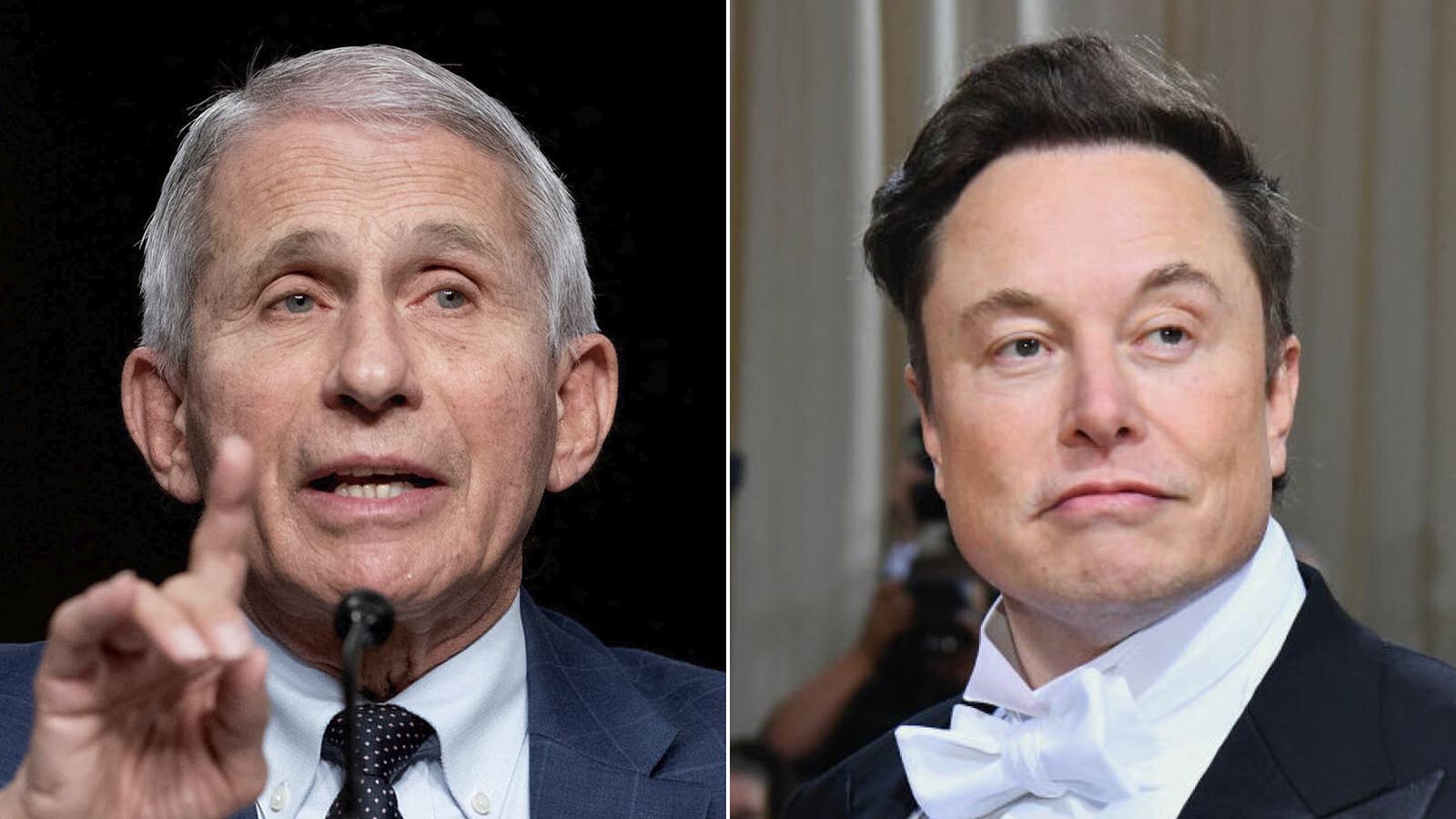 Dr. Anthony Fauci fired back at Elon Musk and other critics who are scorching the retired NIAID director’s response to the COVID-19 pandemic, saying he can defend his actions.

“I can defend everything that I’ve said and done,” Fauci told “Your World” on Friday. “There was an explanation for it. This was a moving target right from the beginning and people need to appreciate that when something is obvious in January or February, that might not be the same in March, April, May, June or the rest of the summer. This has been an evolving problem. We’ve been through multiple variants. We’ve had a number of different challenges. Having said all that, I have no problem with defending what we did.”

Republican lawmakers, most notably Sen. Rand Paul, have promised to hold Fauci accountable in hearings about the origins of COVID-19. Twitter CEO Elon Musk previously teased the public about releasing “The Fauci Files” to expose the now-retired NIAID director, saying in a Tweet his pronouns are “Prosecute/Fauci.”

“I have no idea what he’s talking about…I wish I did,” Fauci told host Neil Cavuto. “I’m clueless about what he’s referring to. He’s talking about the ‘Fauci Files,’ was supposed to come out last week. We’re now at the end of this week. I just don’t understand what he’s doing.”

Fauci insisted he has “a great deal of respect for the process of oversight” and has “absolutely nothing to hide at all” in congressional hearings.

Fauci also responded to Americans’ concerns following the CDC opening investigation into a possible correlation between the Bivalent Pfizer-BioNTech vaccine and an increased risk of ischemic stroke for people aged 65 and older.

In the Friday statement, the CDC said that the preliminary signal hasn’t been identified with the Bivalent Moderna COVID-19 vaccine. Fauci assured it is “still a very good idea to get vaccinated” and to get a booster.

He explained the safety signal “most likely” won’t be a relevant signal as several other monitoring mechanisms and surveillance have not found it and no other country has seen it.

“That’s the reason why they’re saying we’re not changing any of the recommendations of getting people vaccinated with the Bivalent booster, because as you’ve heard, the chances are three or more times less likely that you’ll be hospitalized if you get infected, if in fact you have the Bivalent booster, as opposed to those who did not get the booster,” he argued. “It’s still a very good idea to get vaccinated in the first place and to get your updated booster after that.”