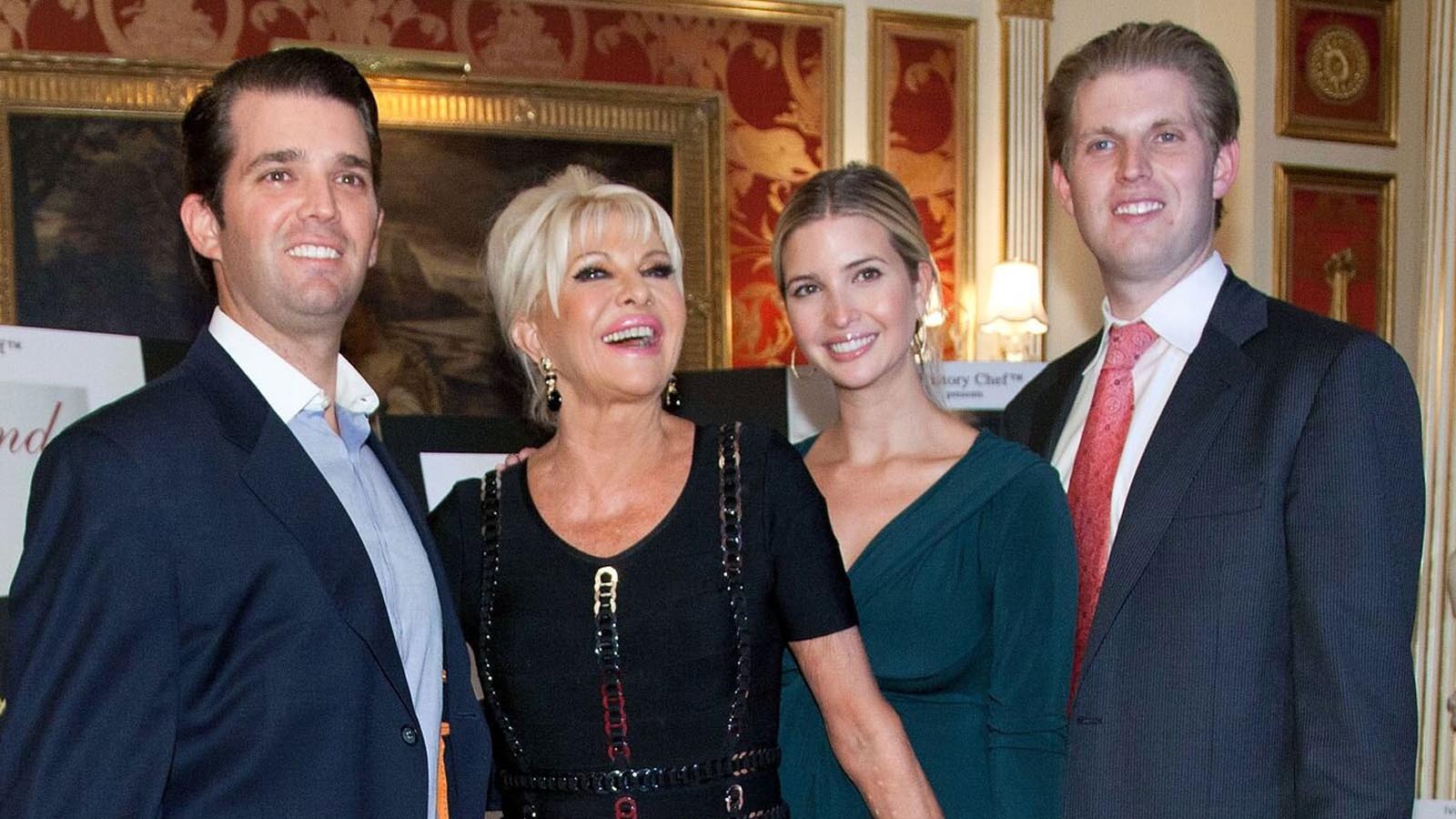 Ivana Trump could leave a fortune to the loved one who was with her at the end, according to speculation being bandied about online.

RadarOnline reported that “millions” had been set aside in Ivana Trump’s will for the care of her dog Tiger. Ivana was former President Donald Trump’s first wife.

“Tiger was her best friend. She loved that dog,” RadarOnline said it was told by a family insider. “Tiger was always getting under her feet and snapping at everyone but her. Ivana didn’t care.”

Ivana Trump’s will has not been made public.

According to RadarOnline, the dog is currently living with one of Ivana Trump’s assistants.

Could #IvanaTrump's dog, Tiger, receive most of her fortune following her tragic passing?https://t.co/p1yJEZZmUh

“Tiger was all she had. She died a single woman. Her children were grown up — and she would have been totally alone if not for Tiger. I wouldn’t be surprised if she left millions in her will to Tiger,” the source said.

“She loved animals more than people.”

As Ivana Trump’s Wednesday funeral approached, guests were asked not to bring flowers but to donate to Big Dog Ranch Rescue, a Florida-based nonprofit, People reported.

The rescue published a tribute to Ivana Trump on its website.

“Ivana Trump was an incredible woman — a force in business, a world-class athlete, a radiant beauty, and caring mother and friend. Ivana Trump was a survivor. She fled from communism and embraced this country. She taught her children about grit and toughness, compassion and determination,” the statement said.

“Ivana was philanthropically involved with many charities throughout her entire life, but always remained steadfast and passionate in her love for animals.”

Ivana Trump, 73, was found dead Thursday in her Manhattan townhouse. Her body was discovered at the bottom of a staircase. The New York City medical examiner ruled that she died of “blunt impact injuries” to her torso.