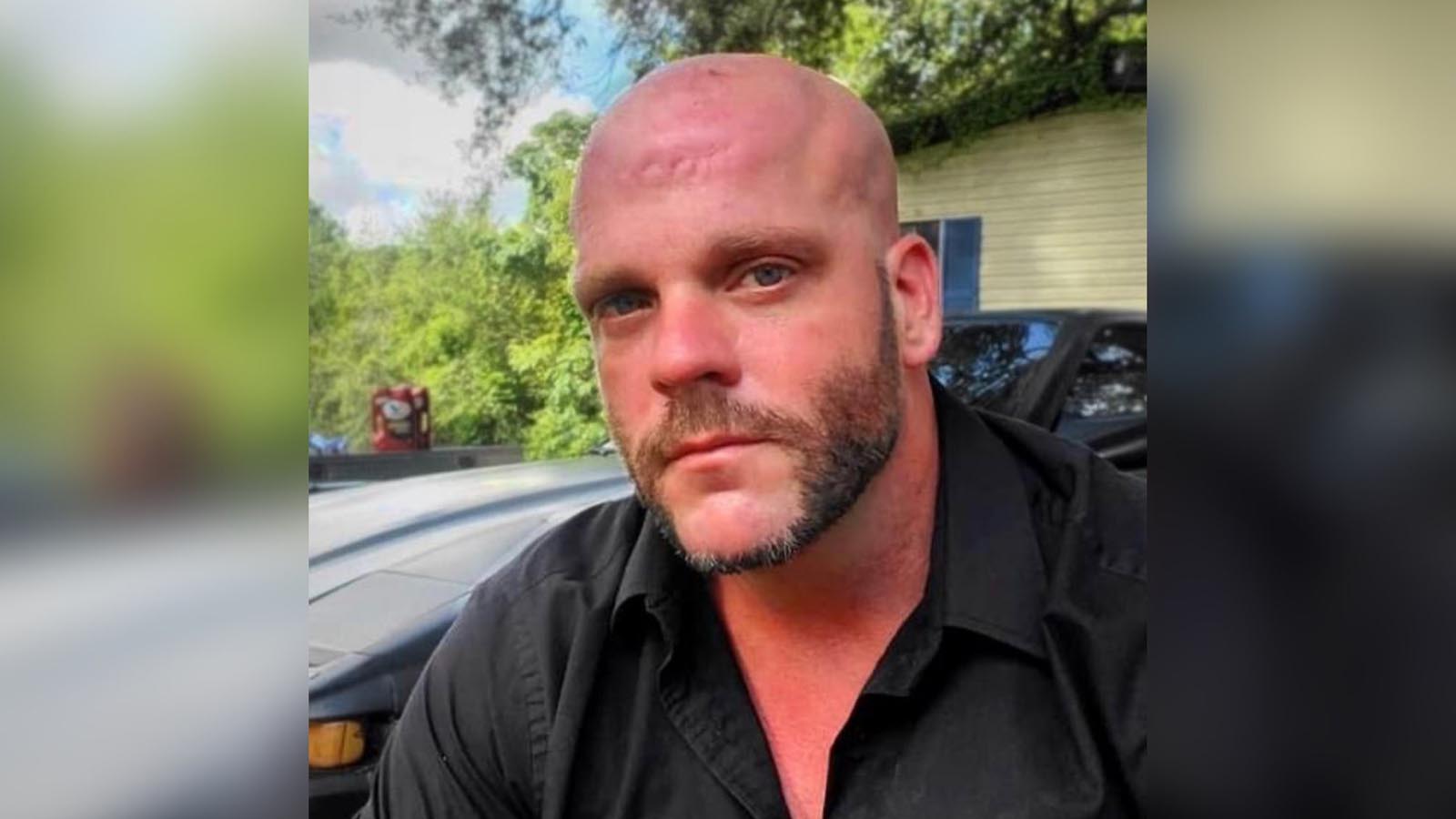 The screenshots of Richard Rowe’s old Facebook posts criticizing anti-vaxxers have recently started making the rounds again. Richard Allen Rowe, a truck driver and a Democrat running for Congress in Florida, died in October 2021 just a few months after getting his Pfizer shot, Evie Magazine reported.

The outlet added, “On November 1, 2021, an apparent Facebook post was shared by Travis Akers, Rowe’s friend. According to Akers, Rowe had suddenly died while walking his dog. “Florida House District 23 progressive candidate and my friend Richard Rowe has died unexpectedly. He passed away Thursday following a medical episode while walking his dog. My thoughts are with the family and loved ones of Richard,” Akers posted.”

“Let me be real clear… I do not give a F*CK what happens to anti-vaxxers. I don’t. Let Darwin do his work. They helped to kill 700,000 Americans. I do not have pity or tears to spare for any of them. It’s all dried up now. Sorry. At this point. I’m just hoping they feel 1/10th of the pain they’ve caused everyone else. The kids will be fine. THEY’RE going to suffer. And I f*cking well think they’ve earned it,” he wrote.

“Yeah, I’m mostly here for personal ego. Already had COVID last year, so not worried about catching it. But I want to maintain my smug sense of moral and intellectual superiority while making fun of Darwin’d anti-vaxxers. It’s pretty noble, really,” he captioned it.

Just a reminder.
God has a sense of humour. pic.twitter.com/C0JcRL28cE