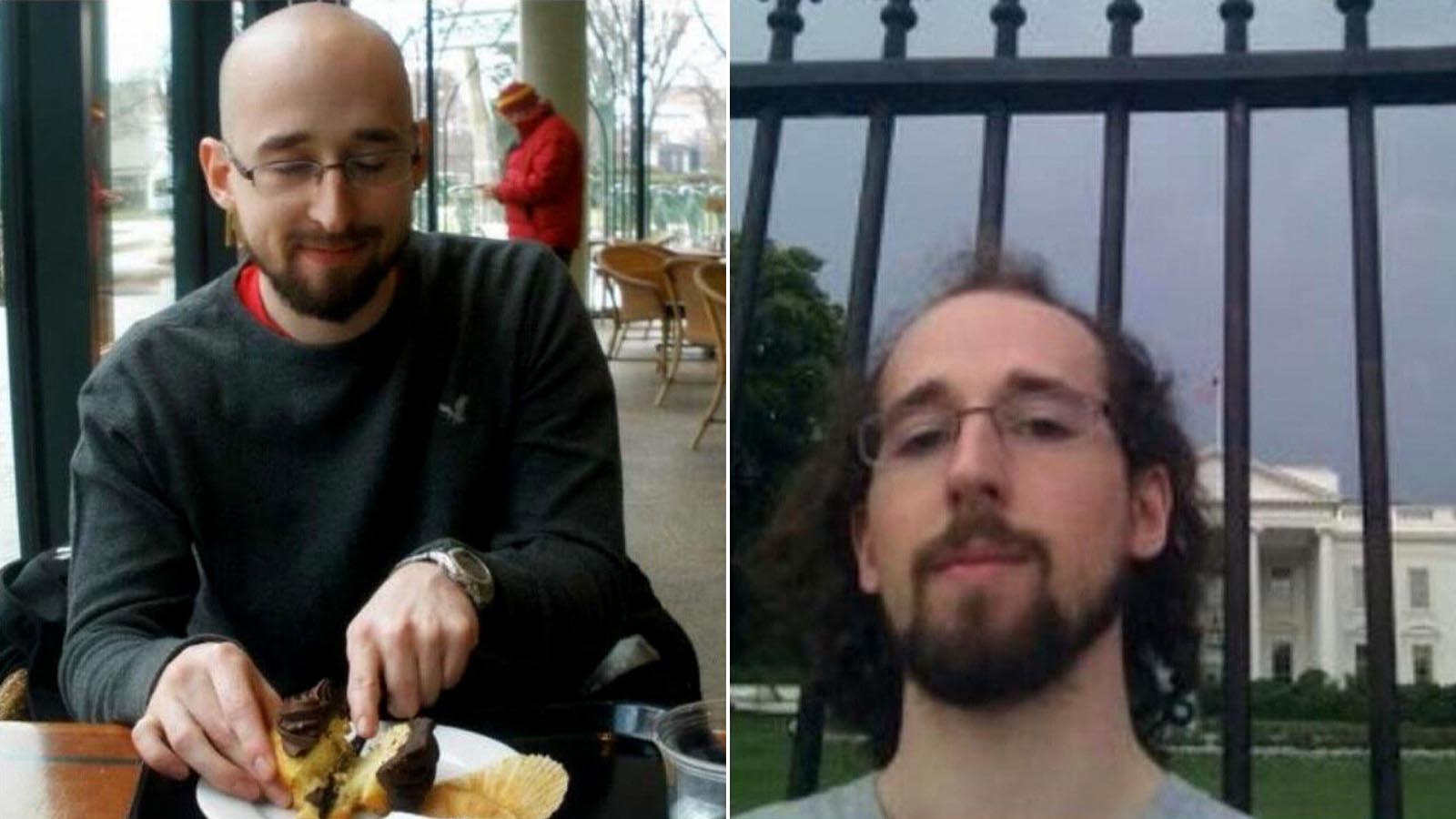 A former CIA software engineer who leaked the so-called “Vault 7” tools was convicted Wednesday of causing the largest theft of classified information in the history of the agency.

Joshua Schulte, who has been sitting behind bars without bail since 2018 and chose to defend himself at trial, told the jury that the CIA and FBI made him a scapegoat for the 2017 WikiLeaks release of up to 34 terabytes of information.

Separately, Schulte awaits trial on possession of child ponography and transport charges, which he has pleaded not guilty to, according to Military.com.

“The government’s case is riddled with reasonable doubt,” he said. “There’s simply no motive here.”

Assistant U.S. Attorney David Denton countered that there was plenty of proof that Schulte pilfered a sensitive backup computer file.

The prosecutor also encouraged jurors to consider evidence of an attempted cover-up, including a list of chores Schulte drew up that had an entry reading, “Delete suspicious emails.”

“This is someone who’s hiding the things that he’s done wrong,” Denton said.

Once the jury got the case, Furman complimented Schulte on his closing argument. -Military.com

The judge complimented Schulte on his defense, saying “that was impressively done.”

In March of 2020, the trial of former CIA computer engineer Joshua Schulte ended in a hung jury on eight counts, including illegal gathering and transmission of national defense information, according to the New York Times.

As we noted two years ago, according to a 2017 report created by the CIA’s WikiLeaks Task Force and released in June 2020, there were major security lapses at the CIA’s Center for Cyber Intelligence (CCI), which made cyber weapons – including tools to crack into smartphones, hijack smart TVs, or make it look like a foreign adversary hacked someone.

“In a press to meet growing and critical mission needs, CCI had prioritized building cyber weapons at the expense of securing their own systems,” reads the report. “Day-to-day security practices had become woefully lax.”

“CCI focused on building cyber weapons and neglected to also prepare mitigation packages if those tools were exposed. These shortcomings were emblematic of a culture that evolved over years that too often prioritized creativity and collaboration at the expense of security,” the report continues.

The leak marked the largest data breach in the CIA’s history and included information on hacking tools used by the agency to break into smartphones and other internet-connected devices.

The task force noted that due to failures to address vulnerabilities in IT systems, if WikiLeaks had not published the stolen information, the CIA “might still be unaware of the loss — as would be true for the vast majority of data on Agency mission systems.”

In a letter to Director of National Intelligence John Ratcliffe on Tuesday, Wyden criticized the intelligence community for its “widespread cybersecurity problems.” -The Hill

The Vault 7 release – a series of 24 documents which began to publish on March 7, 2017 – reveal that the CIA has a giant arsenal of tools to use against adversaries, including the ability to “spoof” its malware to appear as though it was created by a foreign intelligence agency, as well as the ability to take control of Samsung Smart TV’s and surveil a target using a “Fake Off” mode in which they appear to be powered down while eavesdropping.

“The source code shows that Marble has test examples not just in English but also in Chinese, Russian, Korean, Arabic and Farsi. This would permit a forensic attribution double game, for example by pretending that the spoken language of the malware creator was not American English, but Chinese, but then showing attempts to conceal the use of Chinese, drawing forensic investigators even more strongly to the wrong conclusion, — but there are other possibilities, such as hiding fake error messages.”

“Year Zero” documents show that the CIA breached the Obama administration’s commitments. Many of the vulnerabilities used in the CIA’s cyber arsenal are pervasive and some may already have been found by rival intelligence agencies or cyber criminals.

In addition to its operations in Langley, Virginia the CIA also uses the U.S. consulate in Frankfurt as a covert base for its hackers covering Europe, the Middle East and Africa.

CIA hackers operating out of the Frankfurt consulate ( “Center for Cyber Intelligence Europe” or CCIE) are given diplomatic (“black”) passports and State Department cover.

CIA hackers developed successful attacks against most well known anti-virus programs. These are documented in AV defeats, Personal Security Products, Detecting and defeating PSPs and PSP/Debugger/RE Avoidance. For example, Comodo was defeated by CIA malware placing itself in the Window’s “Recycle Bin”. While Comodo 6.x has a “Gaping Hole of DOOM”.