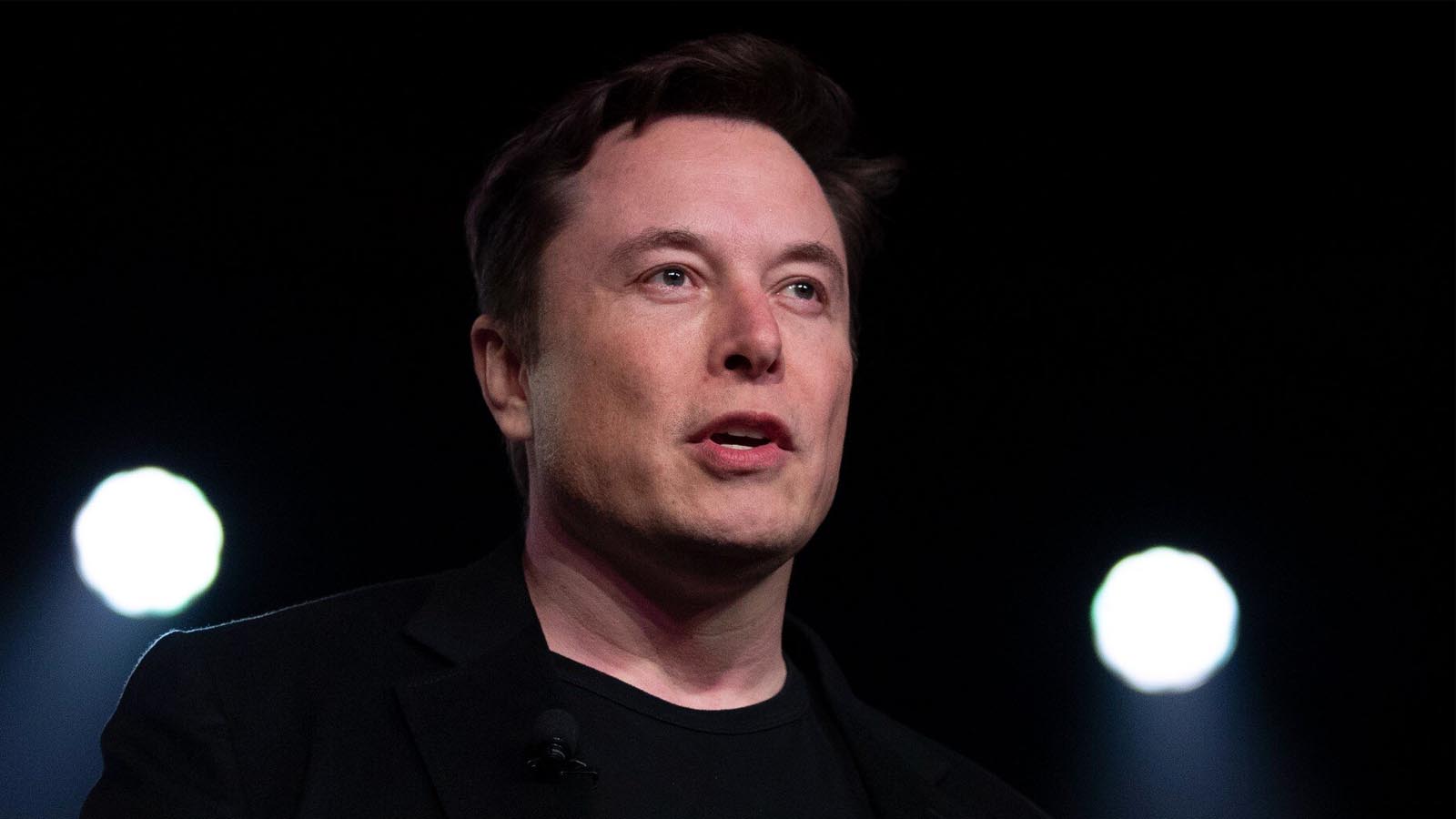 Tesla Chief Executive Officer Elon Musk said on Friday he was terminating his $44 billion deal for Twitter, saying that the social media company had failed to provide information about fake accounts on the platform.

In a filing, Musk’s lawyers said Twitter had failed or refused to respond to multiple requests for information on fake or spam accounts on the platform, which is fundamental to the company’s business performance.

The Friday filing claimed that “Twitter is in material breach of multiple provisions” of the buyout deal,” and that the company “appears to have made false and misleading representations upon which Mr. Musk relied when entering into the Merger Agreement.”

“For nearly two months, Mr. Musk has sought the data and information necessary to “make an independent assessment of the prevalence of fake or spam accounts on Twitter’s platform,” Musk’s law firm Skadden Arps said in a letter to Twitter.

“The Twitter Board is committed to closing the transaction on the price and terms agreed upon with Mr. Musk and plans to pursue legal action to enforce the merger agreement,” Taylor tweeted Friday afternoon. “We are confident we will prevail in the Delaware Court of Chancery.”

In the Friday filing, Musk acknowledged that Twitter has provided some information but says not as much as it gives its largest advertisers.

“While Twitter has provided some information, that information has come with strings attached, use limitations or other artificial formatting features, which has rendered some of the information minimally useful to Mr. Musk and his advisors.”

Musk also is claiming that Twitter’s recent round of layoffs needed to be approved by him.

The announcement is another twist in a will-he-won’t-he saga after the world’s richest person clinched a $44 billion deal for Twitter in April but then put the buyout on hold until the social media company proved that spam and bot accounts were fewer than 5% of users who see advertising on the social media service.

Last month, Twitter allowed Musk access to its “firehose,” a repository of raw data on hundreds of millions of daily tweets.

The terms of the deal require Musk to pay a $1 billion break-up fee if he does not complete the transaction.

The decision is likely to result in a long protracted legal tussle between the billionaire and the 16-year-old San Francisco-based company.

Insiders have speculated that Musk is trying to renege on the deal because he is now paying a massive premium for the company as a result of the tech stock correction.

Twitter’s conduct in firing two key, high-ranking employees, its Revenue Product Lead and the General Manager of Consumer, as well as announcing on July 7 that it was laying off a third of its talent acquisition team, implicates the ordinary course [of business] provision [in the merger agreement].