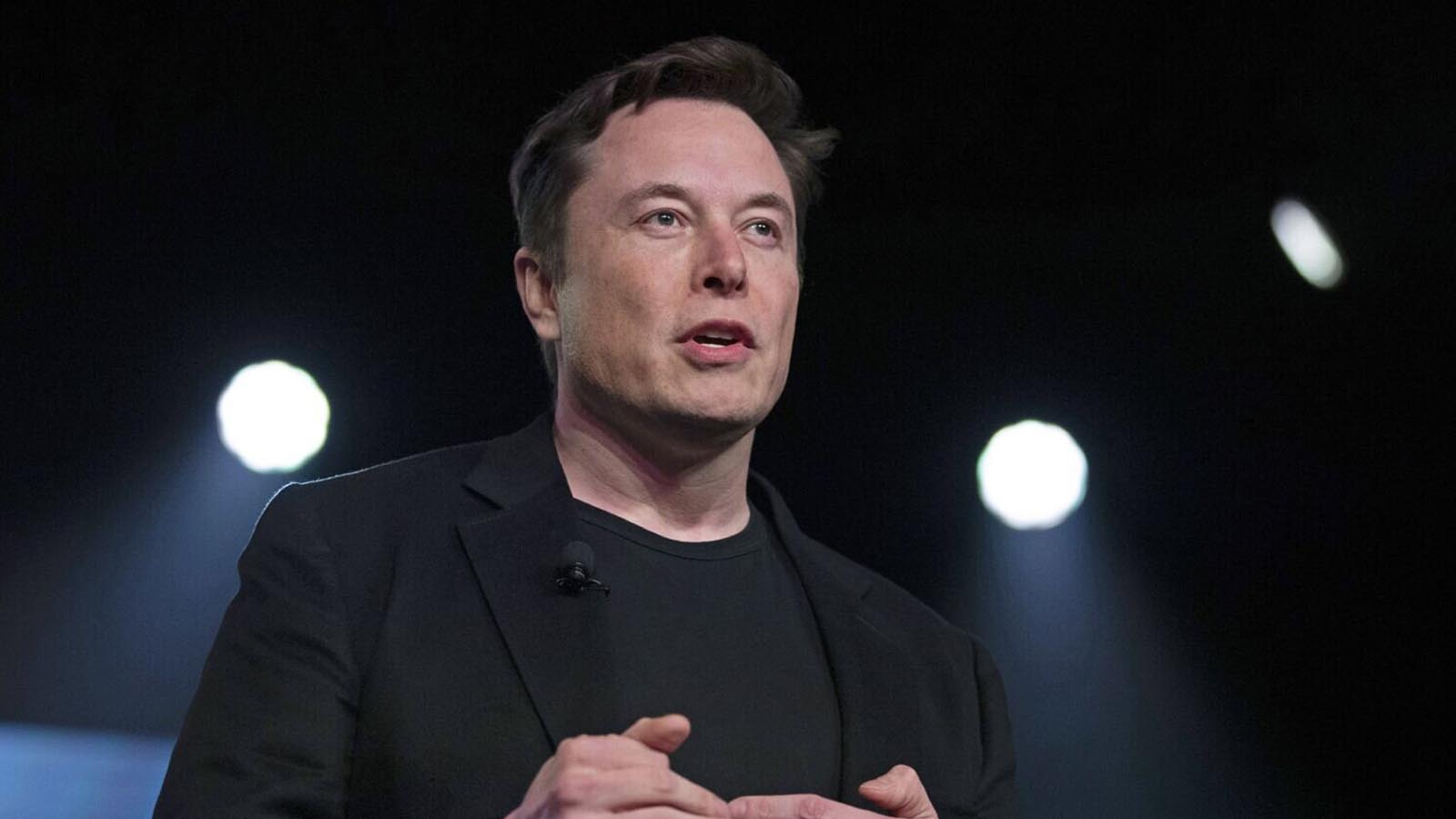 Twitter boss Elon Musk slammed the social media platform’s “blue check” verification system on Tuesday, calling it “bulls–t” for effectively creating what he likened to a caste system among users.

Musk criticized the blue checks while touting his planned changes to the subscription service “Twitter Blue.” The billionaire said he plans to charge users $8 per month to receive verified status and receive other perks.

“Twitter’s current lords & peasants system for who has or doesn’t have a blue checkmark is bulls–t,” Musk tweeted. “Power to the people! Blue for $8/month.”

Musk, who is currently serving as Twitter’s CEO, detailed several other notable tweaks to the “Twitter Blue” service. He noted that subscribers will get “priority” placement in “replies, mentions & search” — a feature he described as “essential to defeat spam/scam.”

The $8-per-month figure will be “adjusted by country proportionate to purchasing power parity,” according to Musk.

You will also get:
– Priority in replies, mentions & search, which is essential to defeat spam/scam
– Ability to post long video & audio
– Half as many ads

Additionally, subscribers will gain the ability to post longform video and audio, view fewer advertisements while browsing and bypass content paywalls for publishers that agree to partner with Twitter, Musk added.

Musk added that paid verification was part of his plan to “destroy the bots” on Twitter.

“If a paid Blue account engages in spam/scam, that account will be suspended. Essentially, this raises the cost of crime on Twitter by several orders of magnitude,” he said.

Musk has identified an overhaul of Twitter’s user verification process and its “Twitter Blue” premium subscription as a top priority since taking over the company last week.

Many of Twitter’s current verified users, including CNBC’s David Faber and Jim Cramer, initially bristled at the $20 price tag.

Musk previously elaborated on his plan during an exchange with famed author Stephen King, who tweeted that he would be “gone like Enron” if Twitter made him pay to keep his blue check mark.

“We need to pay the bills somehow! Twitter cannot rely entirely on advertisers. How about $8?” Musk said.

While Musk has repeatedly asserted that he views Twitter as a digital “town square” essential to online dialogue, critics have alleged that his free-speech stance will embolden extremist voices on the platform.

“Big Four” advertising giant IPG has reportedly recommended that its roster of clients, which includes Coca-Cola and American Express, enact a “temporary pause” on Twitter ads while they assess the platform’s direction under Musk.

Twitter engineers have reportedly been instructed to “work 24/7” to complete the project or potentially lose their jobs. The Verge initially reported that Musk planned to charge $20 per month for verification.