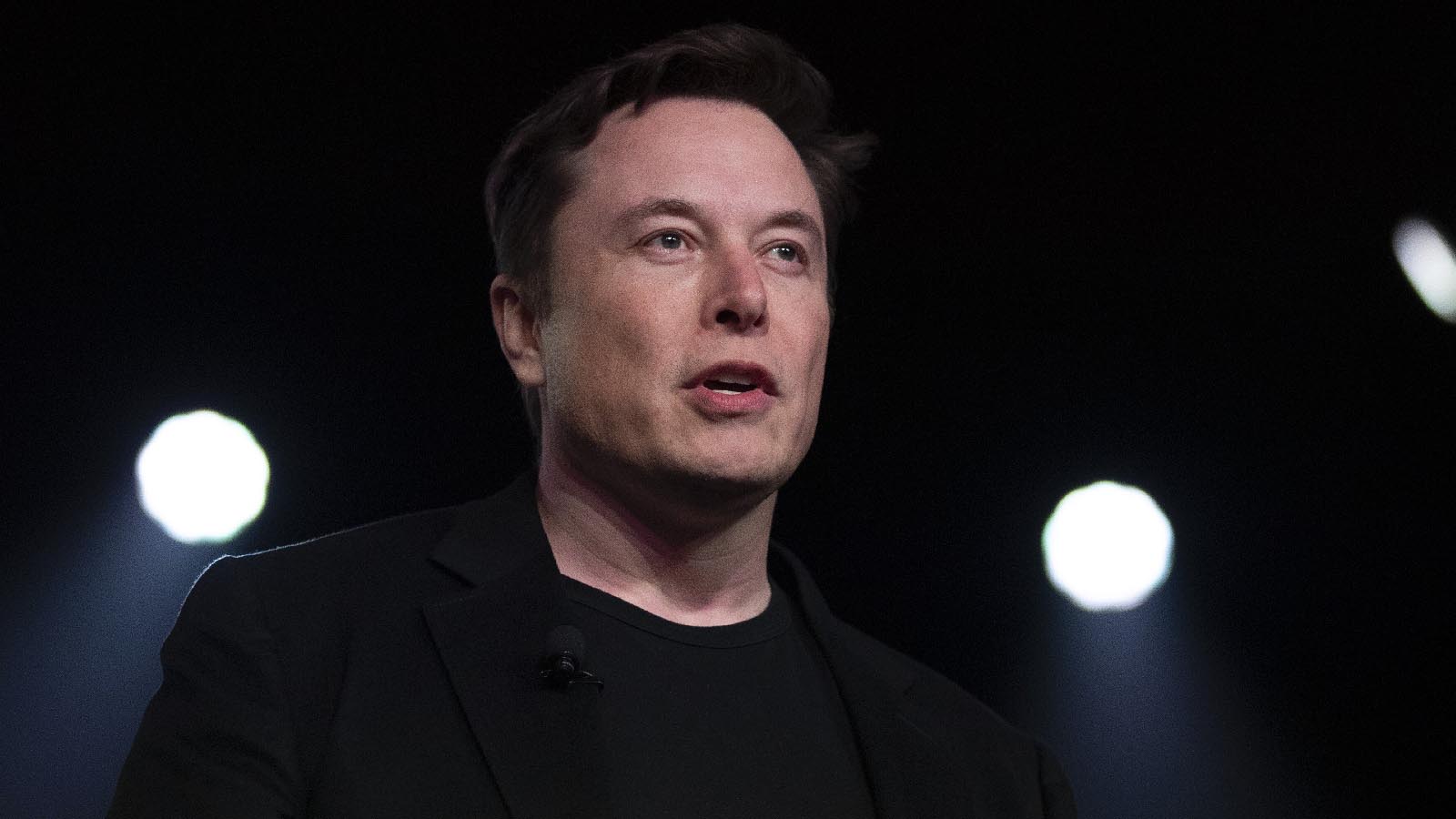 “Los Angeles is fortunate to have someone like Rick Caruso running for mayor. He’s awesome,” Musk wrote. He added in a second tweet, “It is rare for me to endorse political candidates.” 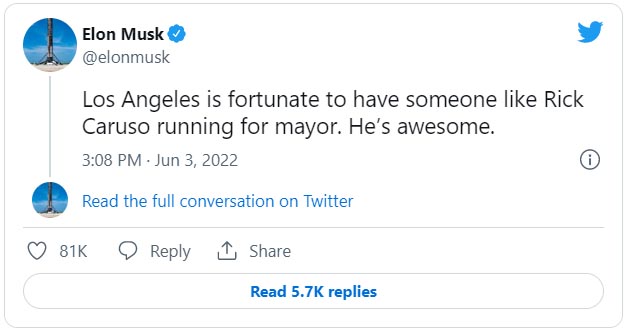 Musk, who recently announced he is no longer a Democrat, described himself as “moderate.”

“My political leanings are moderate, so neither fully Republican nor Democrat, which I am confident is the case for most Americans,” Musk said.

Caruso is running for Los Angeles mayor as a Democrat, but was a registered Republican three years ago. Caruso’s platform is focused on reducing the city’s crime problem, and it may be spelling political success for the mayoral candidate. In April, Caruso was polling at 24%, ahead of his opponents California Rep. Karen Bass and City Council Member Kevin de León, polling at 23% and 6%, respectively.

“Executive competence is super underrated in politics – we should care about that a lot more!” Musk said in his tweet endorsing Caruso.