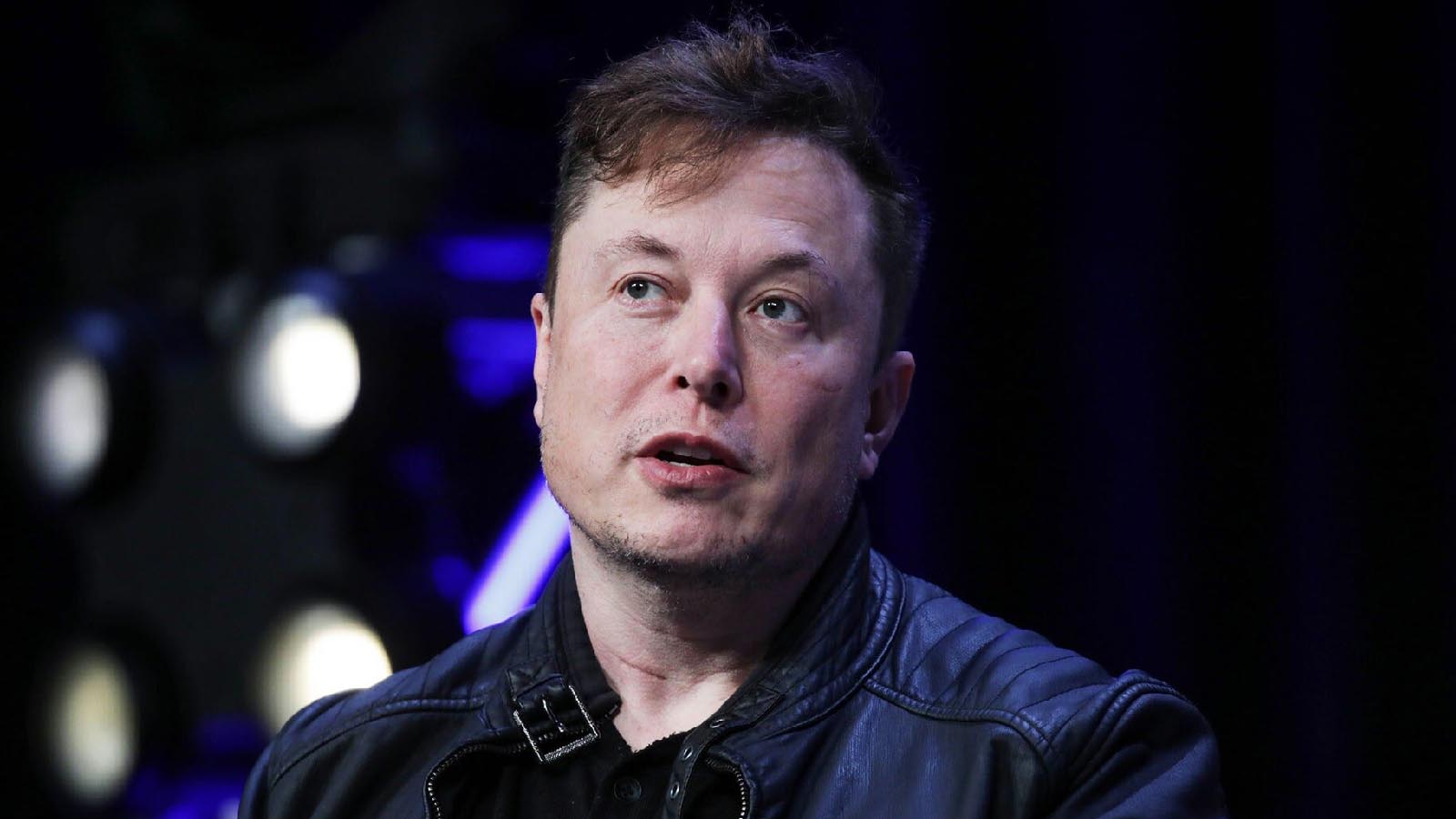 Elon Musk warned Twitter users that they are “being manipulated” and told them to turn off the platform’s algorithmic newsfeed, coming as the firm’s legal department apparently said he committed a violation of a non-disclosure agreement.

“You are being manipulated by the algorithm in ways you do not realize … Easy to switch back and forth to see the difference,” Musk wrote on Twitter. The Tesla CEO advised other users to switch to seeing the latest Twitter posts immediately by tapping the Twitter home button, tapping the stars button on the upper right of the screen, and selecting “latest tweets.”

“I am not suggesting malice in the algorithm, but rather that it is trying to guess what you might want to read and, in doing so, inadvertently manipulate/ amplify your viewpoints without you realizing this is happening,” Musk continued in another post.

Musk announced his intentions to purchase Twitter on April 25 as he criticized the firm’s content moderation policies. Both he and Twitter said that Musk would attempt to purchase the firm for $44 billion, allowing him to take the platform private after the purchase.

But on May 13, the deal appeared to be on thin ice after Musk posted that the agreement was “on hold” after reports said that bots and automated accounts make up fewer than 5 percent of the overall users. Hours later, Musk confirmed that he is still committed to the purchase.

“Twitter (TWTR) legal just called to complain that I violated their NDA by revealing the bot check sample size is 100!” the billionaire wrote on Saturday, referring to a study on bots.

Musk posted early Sunday that he’s not seen any analysis that suggests that bots comprise fewer than 5 percent of Twitter accounts.

He later said that “there is some chance it might be over 90 percent of daily active users.”

Meanwhile, Musk confirmed last week that he would allow President Donald Trump to return to Twitter after the deal is finished, although Trump has said he wouldn’t return to Twitter because he wants to stay on his Truth Social venture.

“I am not going on Twitter, I am going to stay on Truth,” Trump told Fox News in April. “I hope Elon buys Twitter because he’ll make improvements to it, and he is a good man, but I am going to be staying on Truth.”