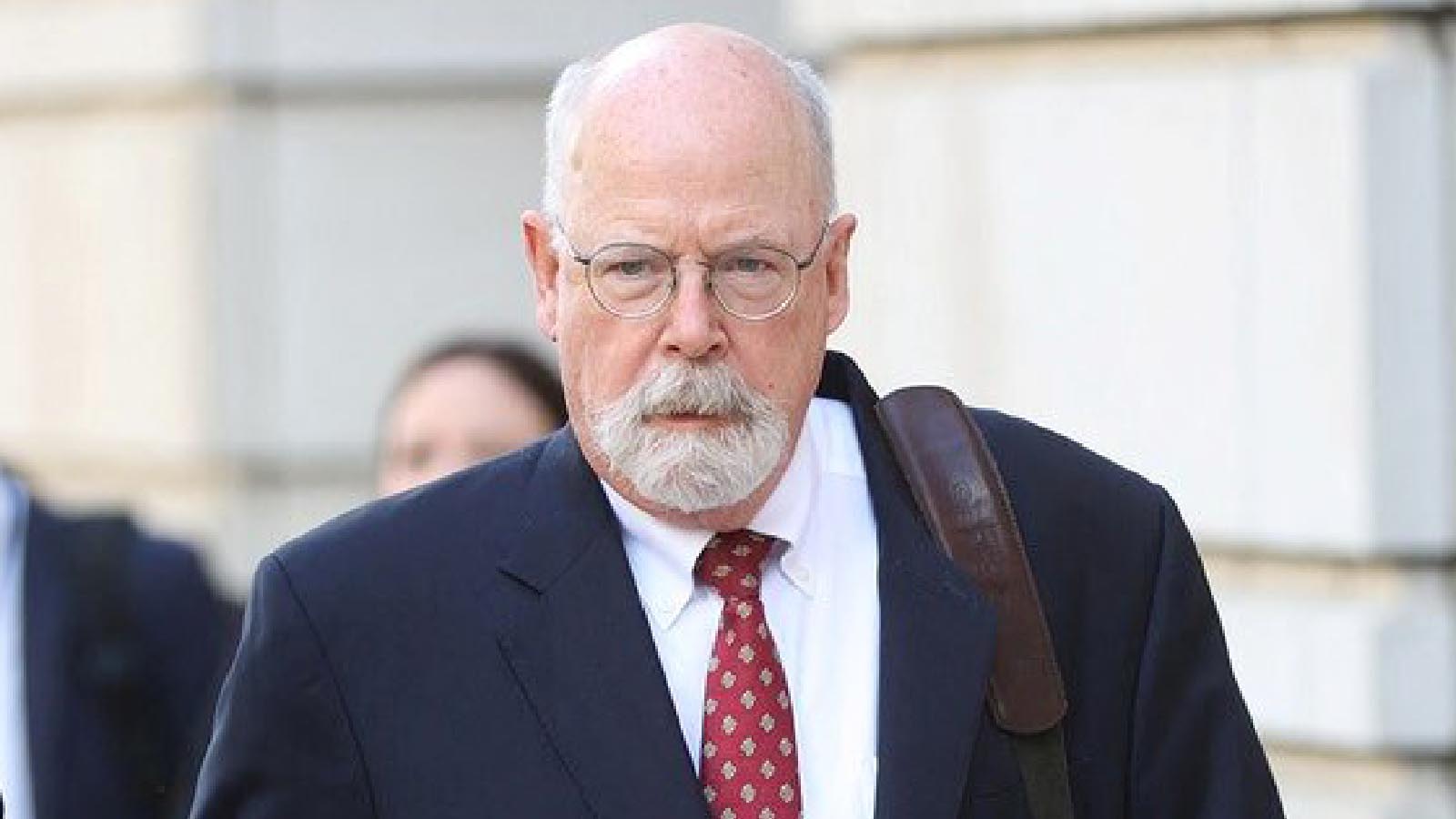 This was despite overwhelming proof that Sussmann Sussmann falsely told James Baker he wasn’t doing work “for any client” when he asked for a meeting with the FBI where he presented bogus evidence the Trump Tower was secretly communicating with Kremlin-tied Alfa Bank. 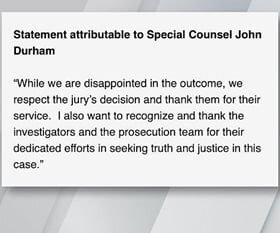 With Clinton campaign-tied attorney Michael Sussmann having been acquitted for lying to the FBI, special counsel John Durham issued a statement thanking the jury for its service and his team for “seeking truth and justice.”

“While we are disappointed in the outcome, we respect the jury’s decision and thank them for their service,” a statement attributable to Durham read Tuesday. “I also want to recognize and thank the investigators and the prosecution team for their dedicated efforts in seeking truth and justice in this case.”

Sussmann was indicted for one count of lying to the FBI for claiming to be acting on his own volition in meeting with the FBI to claim Trump campaign ties to Russia at the height of the 2016 presidential campaign in an effort to spur an investigation into then-candidate Donald Trump and his associates.