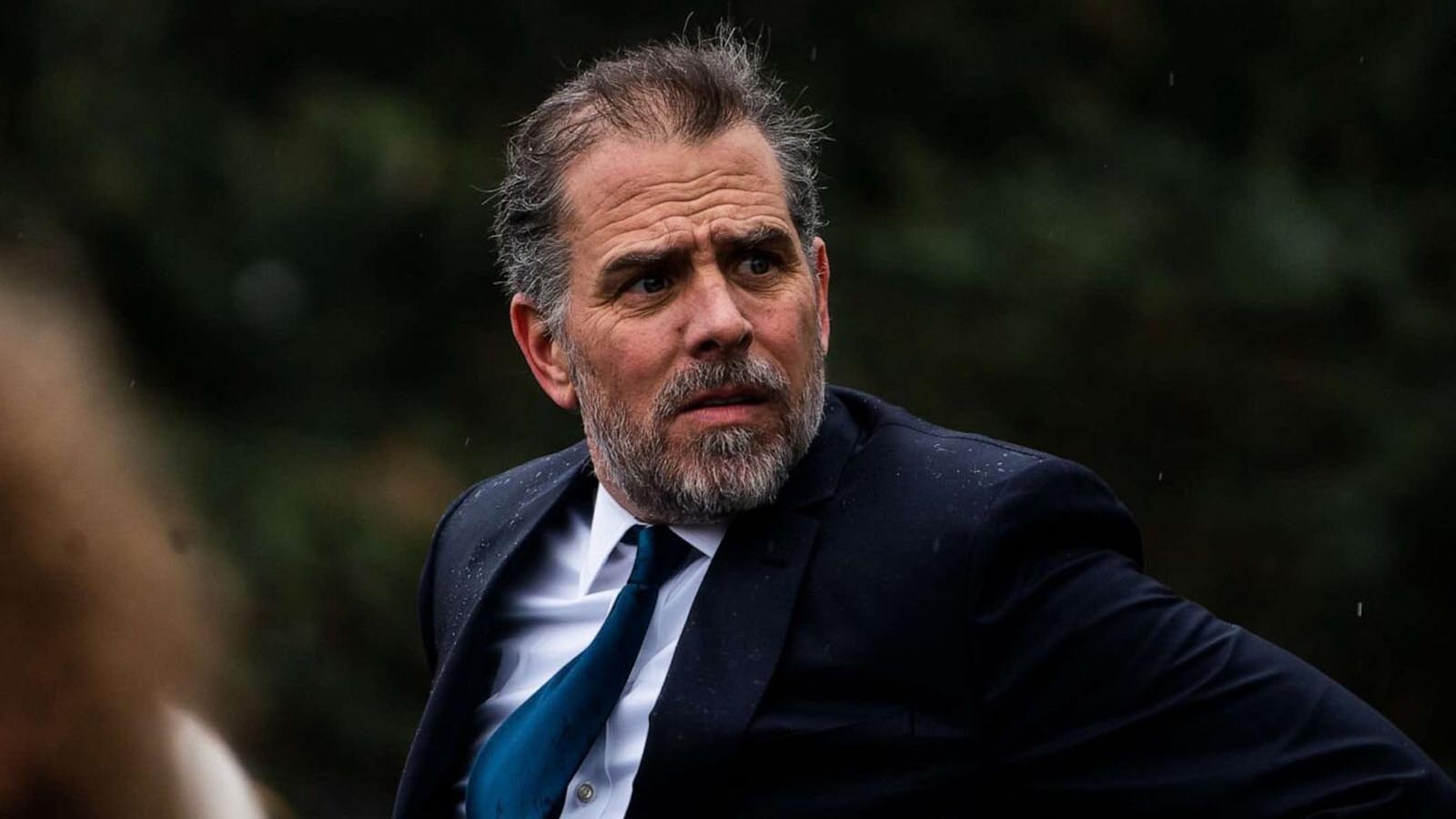 The Justice Department is doing everything in their power to prevent the release of 400 pages of sensitive documents relating to payments and gifts made to Joe Biden’s son Hunter and his brother Jim Biden.

Back in March, Colorado lawyer Kevin Evans sued the DOJ for failing to comply with his request for the information on the Biden’s under the Freedom of Information Act (FOIA).

Evans, who is an expert on the Freedom of Information Act, requested for documents relating to “any relationship, communication, gift(s), and/or remuneration in any form” between Hunter Biden or Jim Biden and China, Russia or Ukraine.

At first, the department claimed they had 400 pages of “potentially relevant” documents but are now denying they even exist.

Check out what the Daily Mail reported:

He said government lawyers first admitted in court to having at least 400 pages of ‘potentially relevant’ documents – but are now trying to get away with saying they can ‘neither confirm nor deny’ the existence of any records that match his request.

The 400 pages are not the only cache of Biden records being sought from the government.

Joe Biden was vice president at the time, with responsibility for relations with Ukraine. His son was serving on the board of Burisma, getting paid $83,000 per month.

Biden’s administration is able to veto the release, but must decide by February whether to invoke executive privilege to keep them hidden until 2029.

The records date back to 2014 and include 69 images and 260 email messages mentioning Burisma.

Evans’ case has its next hearing in January.

According to Evans, he filed his request for the documents in November of 2020 however the Justice Department has strung him along since.

“They eventually produced about 60 pages of documents, but they’re all letters from senators and congressmen asking about Hunter, and letters from DoJ back,” he said.

“Then towards the end of last year they said, ”well we have these 400 pages of potentially responsive documents, we need to review them.”

“In March I filed suit, and before Magistrate Judge Michael Hegarty they made the same representation: they’ve done a thorough search, they’ve uncovered 400 potentially responsive documents.”

Evans said the government dithered for a few more months, then made a confusing new argument: that they could ‘neither confirm nor deny’ the existence of any records.

Government agencies have a legal precedent to make such claims to avoid disclosures that could harm national security.

The precedent dates back to a 1975 Los Angeles Times story about a salvage ship secretly built by the CIA to recover a sunken Soviet submarine.

The paper filed a FOIA request about it and the agency responded that it could ‘neither confirm nor deny’ it had records about the ship, USNS Hughes Glomar Explorer. The response, upheld by courts, became known as a ‘Glomar response’.

“I don’t know how the heck they now can take the take the position that Glomar is applicable,” Evans said. “To me, it seems the cat’s out of the bag here after having disclosed the documents exist.”

“I’m quite confident that they will move for summary judgment on the privacy exemptions under FOIA in an effort to avoid having to produce these documents,” he added.

“But I don’t think they should in this instance, particularly when they’ve disclosed and put on the record that potentially responsive documents exist,” Evans said.

“The problem is, FOIA has become a toothless vehicle. Courts do not comply with the spirit of the law, they’re more inclined to bend over backwards to accept the government’s position rather than force disclosure.”