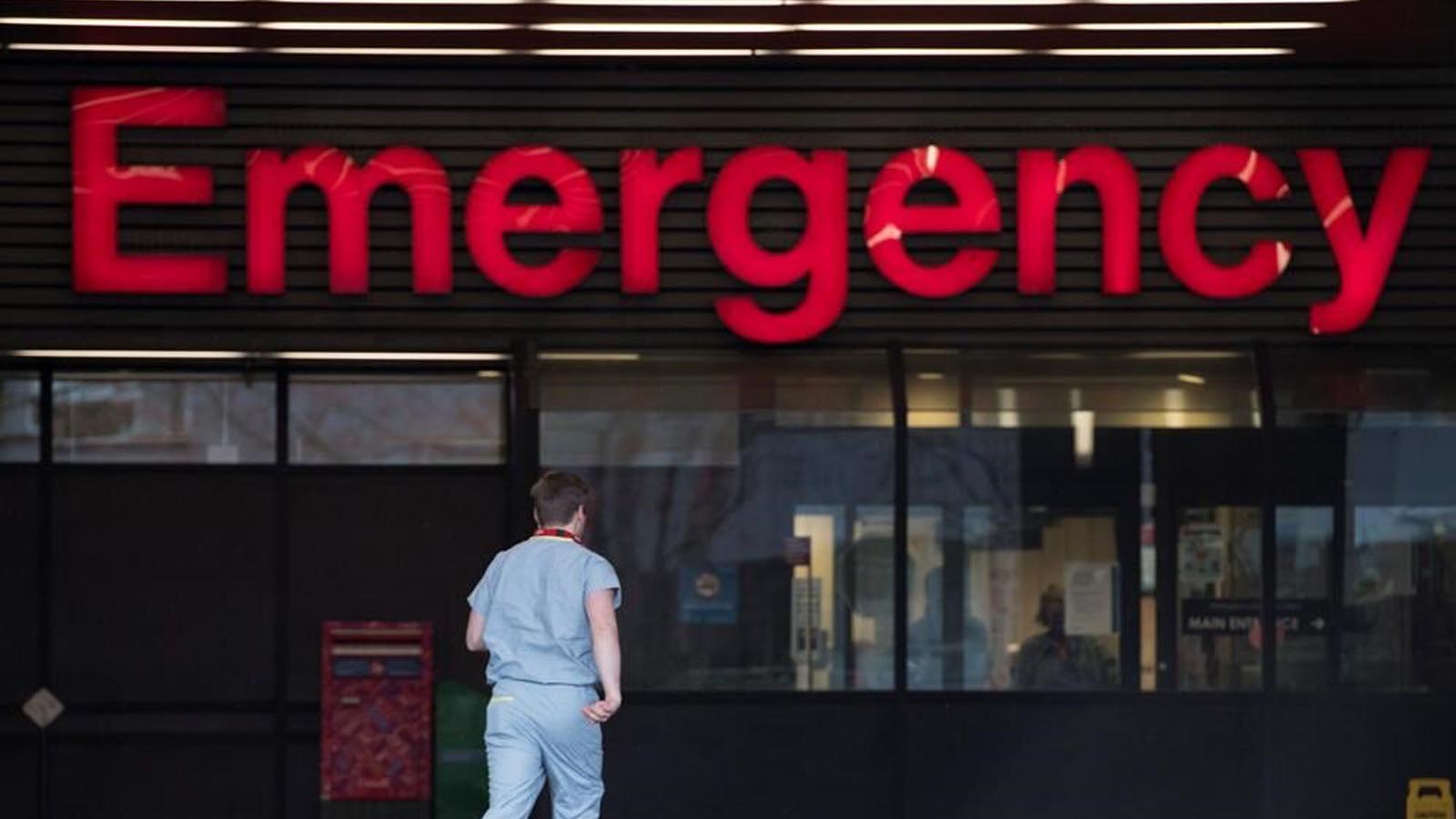 An Alberta doctor is calling on the Canadian Medical Association (CMA) to look into what he says is a significant jump in doctors’ “sudden deaths” following the rollout of COVID-19 vaccines beginning in December 2020.

“I am now providing you an update with information about 80 young Canadian doctors who died suddenly or unexpectedly since the rollout of COVID-19 vaccines,” wrote Dr. William Makis, a nuclear medicine physician and a former clinical academic colleague at the Department of Radiology at the University of Alberta, in a letter to CMA on Oct. 15.

“Four more doctors have died since my previous letter, and these unexpected deaths are accelerating. You cannot continue to ignore this.”

Makis has been speaking out about the “sudden and unexpected deaths” of young doctors who were “double, triple, or quadruple COVID-19 vaccinated” through letters, social media platform Gettr, and interviews.

Makis had sent a previous letter to the CMA on the subject, which, he said in his Oct. 15 letter, wasn’t responded to.

He called for the termination of all COVID-19 vaccine mandates in the public health care sector, and also called for urgent investigations and public inquiries to ascertain the cause of the death of those doctors.

In his latest letter, Makis said his team has assembled a database of 1,638 cases of Canadian doctor deaths during the period of 2019–2022, with 972 of them obtained from CMA’s website.

“Our preliminary analysis of this extensive data suggests that Canadian doctor deaths under age 50 in 2022 will be 2-fold higher compared to the 2019–2020 average,” Makis wrote, adding that cases under age 40 and 30 are five-fold and eight-fold higher, respectively.

In response to Makis’s letter, the CMA told The Epoch Times in an emailed statement on Oct. 17 that the association is concerned with “misinformation and conspiracy theories” spreading online about the recent deaths of physicians across Canada.

“There is no evidence to confirm or support the various theories that have been circulated. Some of the theories appear to rely on the CMA’s InMemoriam service as evidence,” said spokesperson Eric Lewis.

“The InMemoriam service is offered to CMA members so they can keep track of their colleagues and recognize their passings over time. It is provided based on information sent to the CMA and should never be viewed as an exhaustive list of physicians’ deaths or as evidence to support conspiracies surrounding the COVID-19 vaccines or other issues.

“The CMA continues to encourage all Canadians to be up to date with all their vaccines to prevent serious health issues,” Lewis added.

The Epoch Times requested Makis to provide his data and analysis, to which he replied in an email on Oct. 17 that he will only release the database to the provincial governments. But he added that he can explain how his team obtained the data and derived the 80 “sudden deaths” from the 1,638 cases of doctor deaths.

Makis said the 972 cases from the CMA’s website were obtained using a wayback machine that helped the team to crawl data from the archives of the “InMemoriam” page, as many entries have been deleted and are no longer available for “Canadians to look at and compare.”

“These 1,638 were then cross-referenced to publicly available obituaries to obtain any additional information. Note was made of deaths being ‘unexpected’ or ‘sudden,’” he said.

When he analyzed the data of doctors under 70 years old, he said a total of 80 had died “suddenly” or “unexpectedly,” and another 60 had prior medical conditions such as “cancer diagnosed prior to vaccine rollout, ALS, Parkinson’s or Dementia, or another long-term illness, or had retired years before the pandemic.”

“That’s where the number 80 comes from. The additional 60 who died and had prior medical conditions, are separate from the 80. While mRNA may have contributed to their deaths, they were excluded for having prior medical illness,” he said.

In July and August, The Associated Press and Reuters respectively reported that the cases of three doctors from Trillium Health Partners-Mississauga Hospital who “DIED suddenly in 1 week, apparently after getting latest mandated booster” that were shared on social media, were unrelated to COVID-19 vaccines, based on their fact-checking.

Makis countered that no autopsies were done on the three doctors.

“Two of them had developed aggressive cancer only after receiving two doses of COVID-19 vaccine. The fact check only repeated a baseless statement that was made by the Hospital at which the doctors worked,” he said in his email.

“The hospital made this baseless claim that their deaths were ‘not related to the COVID vaccine’ but had no evidence or information to back up this claim as autopsies were not done.”