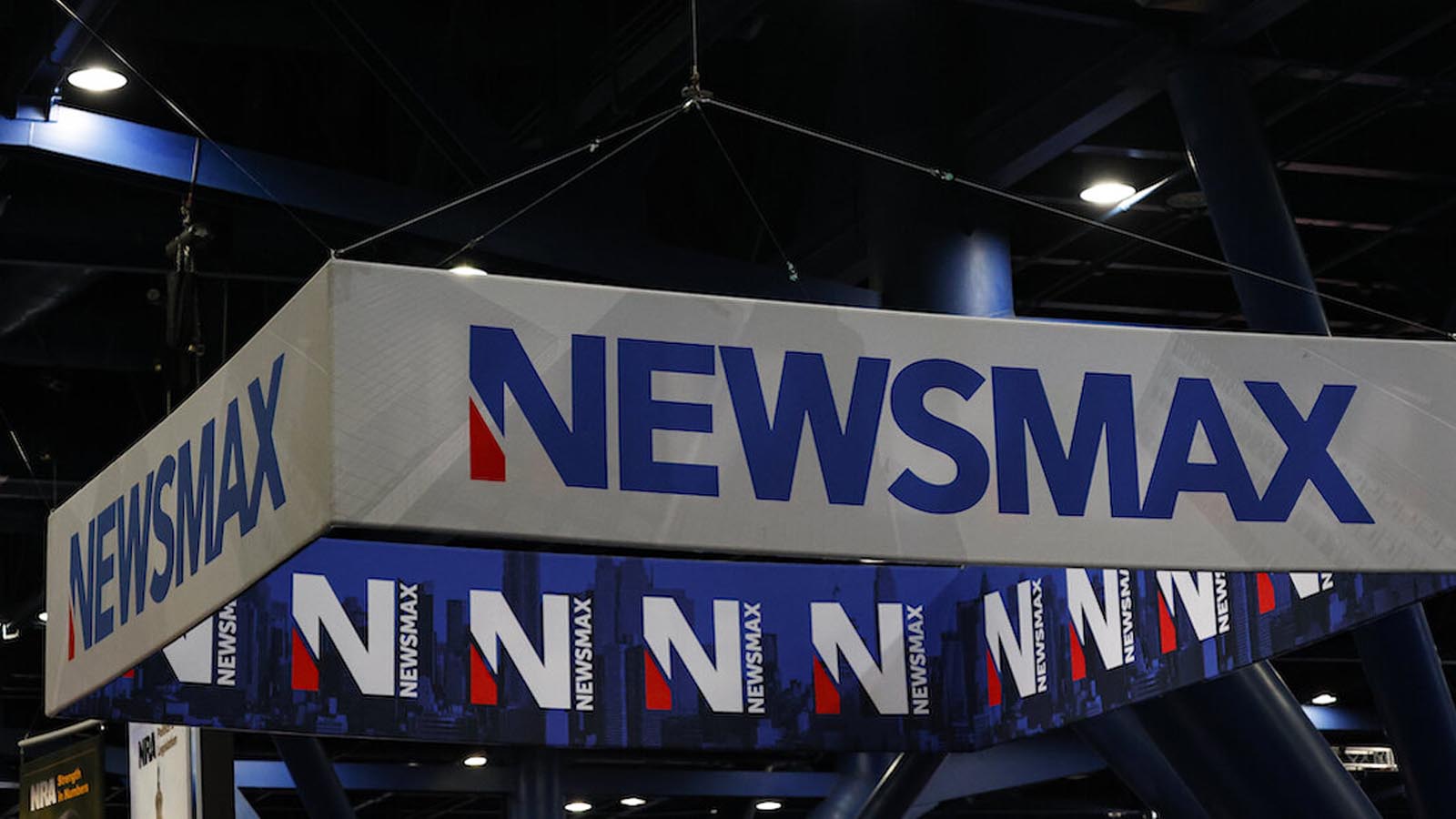 DirecTV announced it was de-platforming conservative Newsmax Channel this week.

DirecTV says they will drop Newsmax after they dropped the conservative channel OAN last year.

GOP lawmakers are promising to investigate this “red flag First Amendment violation” and have asked for DirecTV to turn over their ratings for each of their channels and the fees paid by the network to all of the channels.

This is despite the fact that DirecTV PAYS 11 liberal channels on its network lineup.

Republican members of Congress are urging DirecTV to reconsider dropping the conservative cable network Newsmax from its channel lineup, voicing concern that the decision affects their ability to reach constituents.

Freshman Rep. Wesley Hunt (R-TX) said the TV provider’s inability to come to an agreement with Newsmax over cable fees signals “a political decision to censor conservative media, which is a red flag for the First Amendment.” Hunt sent a letter exclusively obtained by the Washington Examiner to DirecTV and its owners, AT&T and TPG Capital, co-signed by 41 other Republican lawmakers ahead of the company’s “deplatforming” of Newsmax this week.

“I am deeply troubled by DirecTV’s decision to remove Newsmax from their lineup of channels,” Hunt said in a statement to the Washington Examiner. “Deplatforming Newsmax is the latest development in the Left’s ongoing campaign to purge voices they disagree with from the public sphere. This decision by DirecTV and TPG Capital will cut off tens of millions of viewers who rely on Newsmax for their news and information.”

“Newsmax is one of the most watched cable news channels in America; millions of people turn to Newsmax as a source of trusted information. Now more than ever, the American people need access to a free and fair press,” he continued. “I am sure that DirecTV will claim that removing Newsmax from their lineup of channels was purely a business decision, but that is hard to accept when liberal news channels like Vice Media continue to remain on the air. Vice is a ratings failure for DirecTV, yet they continue to profit from their relationship with DirecTV.”

The letter to the carrier highlights the new House Republican majority’s priority of investigating the politicization of media and the interplay between Democratic politicians and the legacy press. The letter recalls how Democratic members of the Energy and Commerce Committee urged major TV carriers to drop conservative networks Newsmax, Fox News, and One America News Network. In April 2022, DirecTV dropped pro-Trump OANN from its lineup, a move that was soon followed by Verizon Fios in August.