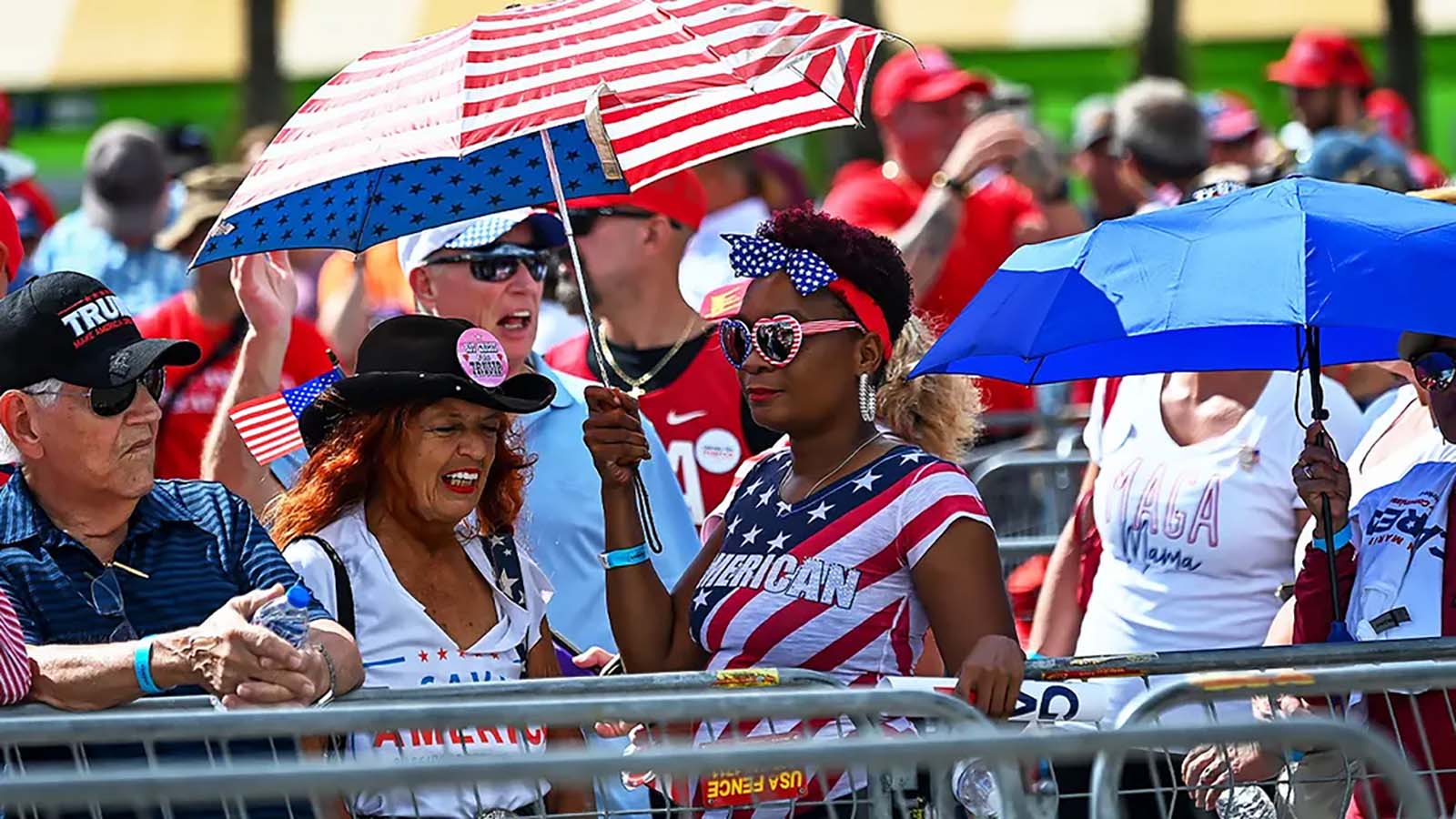 Republicans could be on the cusp of capturing Florida’s Miami-Dade County in Tuesday’s midterm elections, flipping a county that hasn’t voted for a Republican governor in 20 years.

“The way the numbers are going, they could win it, absolutely,” Democratic State Senator Annette Taddeo told the New York Times Saturday.

Taddeo’s fears of a Republican victory in Miami-Dade come as early voting data shows that more registered Republicans have currently voted than registered Democrats, a potentially ominous sign for Democrats, who depend on racking up an early voting lead ahead of a wave of Republic votes on election day.

Republicans have begun to express optimism in their chances as well, with Lieutenant Governor Jeanette M. Núñez declaring during a rally last month that the GOP will win Miami-Dade County come Nov. 8.”

Such a result would be a sobering one for Democrats, coming just six years after Hillary Clinton bested former President Donald Trump in Florida’s most populous county by 29 percentage points in 2016. But Republicans have made inroads with Hispanics in the years since, with even a narrow loss in Miami-Dade presenting a potential blueprint to expand that outreach across the country.

“Republicans will feel emboldened and take it as a playbook and go around the country to communities in Nevada and in California and in Virginia and in Pennsylvania,” Christian Ulvert, a Democratic political consultant in Miami, told the New York Times. “It should be a massive warning sign to Democratic leaders across the country.”

While registered Democrats still outnumber registered Republicans in Miami-Dade County, pollsters are finding that Republicans enjoy a large lead in enthusiasm as they continue to make inroads with demographics that had previously been reliably Democrat.

“I know a ton of Jewish voters who used to be rock-solid Democrats who are now voting Republican,” Evan Ross, a Democratic consultant who recently conducted a poll in Miami-Dade County, told the New York Times. “They feel the Democratic Party has not done enough to combat antisemitism from within.”

Republicans have also maintained a year-round presence in Miami-Dade County, with party leaders now becoming hopeful their years of effort can help turn the state’s most populous county red.

“Republicans have played the long game in Florida, meeting Floridians wherever they may be and taking no voter for granted,” GOP spokesperson Julia Friedland told the New York Times.