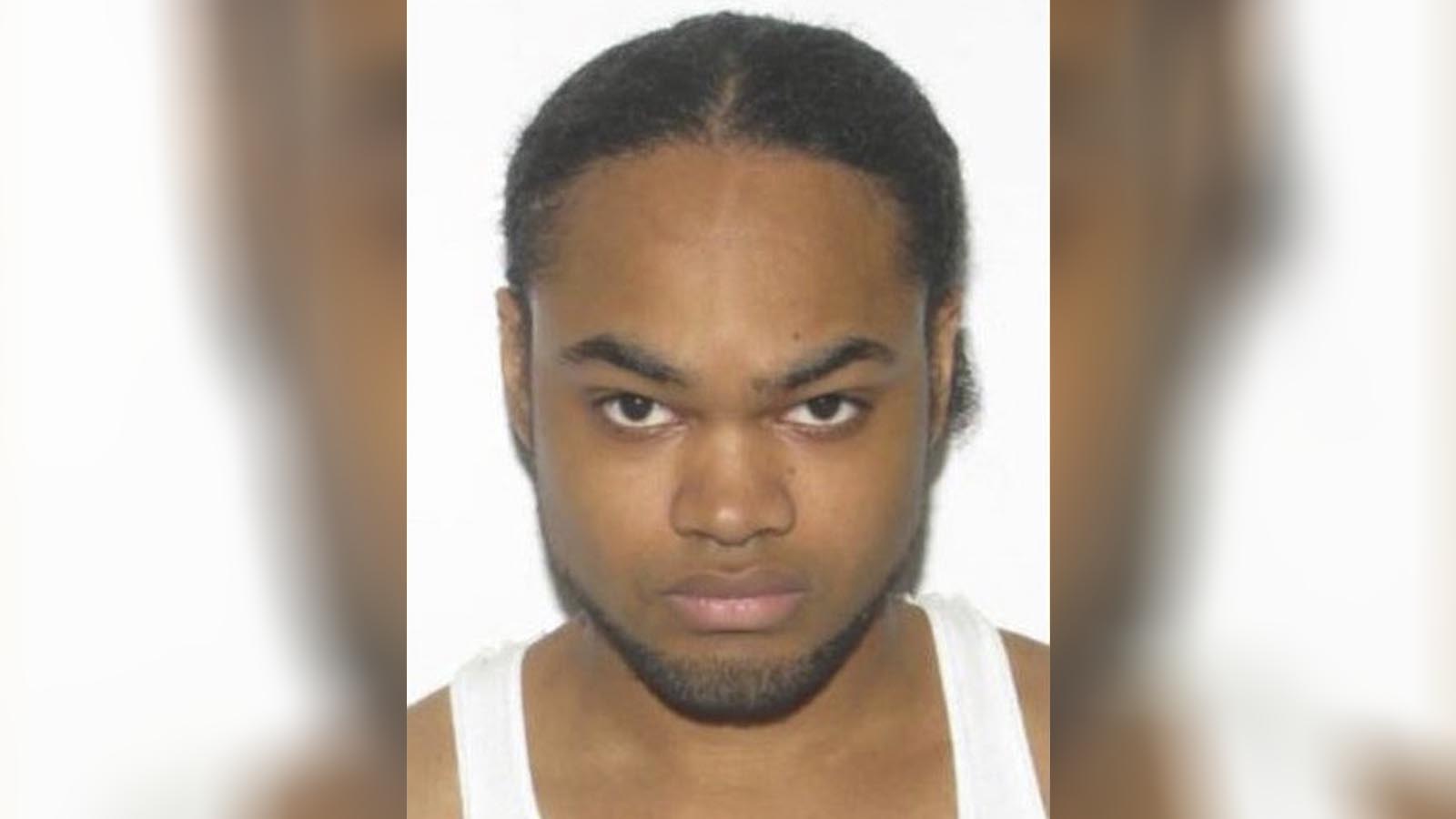 The city of Chesapeake, Virginia, published an alleged “death note” found on the phone of the Walmart shooting suspect Friday.

Andre Bing, 31, allegedly typed up the note on his phone found on the scene, which included direct references to his coworkers, whose names have since been blacked out. Bing claimed in the note that the people he worked with laughed at him several times and even once “said that I was like Jeffrey Dahmer.” It remains unclear when the note was written.

“Sorry God I’ve failed you this was not your fault but my own. I failed to listen to the groans of the holy spirit which made me a poor representation of You,” the note begins. “I was harassed by idiots with low intelligence and a lack of wisdom. I remained strong through most of the torment but my dignity was completely taken away beyond repair by my phone getting hacked.” 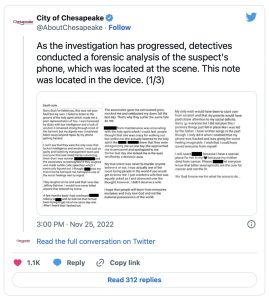 Bing was a manager at the time of the shooting and had worked for Walmart since 2010. He allegedly threatened that his coworkers who “mocked” him would “suffer the same fate as me.” He also blamed his parents for not noticing his self-proclaimed “social deficit.”

“My God forgive me for what I’m going to do,” the note ends.

Police said Friday that Bing purchased the 9 mm gun he allegedly used in the attack that morning from an unidentified local store. It was a legal transaction, as Bing had no criminal record, police told the Associated Press. A new hire, Jessica Wilczewski, reported she saw him intentionally shoot his victims as if he were “hunting.”

The victims shot and killed were Lorenzo Gamble, Brian Pendleton, Kellie Pyle, Randall Blevins, Tyneka Johnson, and an unidentified 16-year-old. Bing was also ultimately killed by police at the scene, with six others in the store wounded.