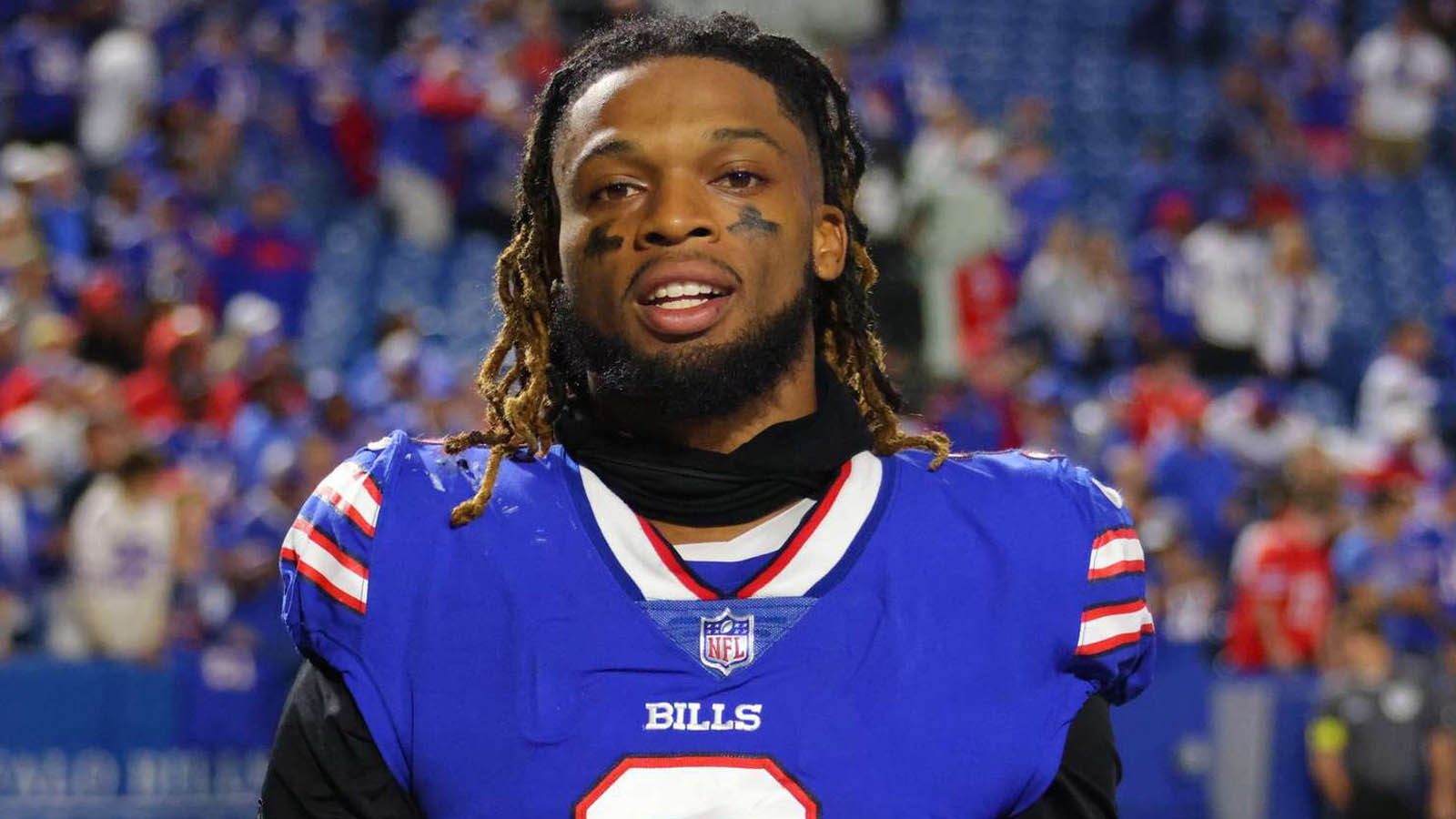 “Per Jordon and Damar’s family, doctors overnight got promising readings that they had been hoping to see by this morning. Jordon couldn’t go into specifics, but progress appears to be made,” Harvey wrote on Twitter, adding that Hamlin remains sedated and in critical condition in the ICU at University of Cincinnati Medical Center.

Rooney also told Harvey that there might have been “miscommunication” regarding the number of times Hamlin was resuscitated. Harvey wrote on Twitter, “there was only one instance at Paycor Stadium,” where the game was held. Damar Hamlin’s uncle, Dorrian Glenn, told CNN Tuesday night that the 24-year-old was resuscitated a second time at the hospital.

Glenn also spoke to NFL Network on Tuesday and expressed how “tremendous” it is “to see all the love and support” for Hamlin.

“A lot of people don’t get a chance to see how loved they are while they’re alive, so for him to have a situation where he could have been taken away and he has a chance to come back and see all that love that he got, it’s truly an amazing thing and I can’t wait for him to see all the love and support that people have for him, not just around the area, but around the country and the world, it’s been amazing,” Glenn said.

“A lot of people don’t get to see how loved they are while they're alive, so for him to have a situation where he could have been taken away and he has a chance to come back and see all that love that he got.”

Hamlin, a second-year defender, tackled Bengals receiver Tee Higgins near the end of the first quarter of Monday’s game, and collapsed to the ground just as he stood up. Hamlin was then given CPR on the field and rushed by ambulance to the University of Cincinnati Medical Center.

The NFL community has since rallied in support of Hamlin, not only expressing their love and support through touching social media messages but by donating to his The Chasing M’s Foundation Community Toy Drive. Over $6 million has been raised as of Wednesday morning.

Glenn added Tuesday how the 24-year-old Hamlin will be taken aback in response to the support.

“My nephew’s so humble. He’s going to truly be floored. He’s going to be floored, he’s going to be in disbelief, but I mean, he’s shown so much love, he’s shown so much care and compassion, so, it should reciprocate back to him cause he’s a genuine guy, a positive guy. He comes from a distressed neighborhood like we come from, you can choose to be a negative impact or you could be a positive impact, and my nephew’s a positive impact all the time from his toy drive to his coaching clinics to his giveaways,” Glenn said.

“He’s always coming through and trying to be a positive impact for the kids and that type of influence that you can have, I hope he creates ten more Damar Hamlins that can come out and be inspirational to the generations behind them.”

“Your generosity and compassion mean the world to us,” the message read. “Please keep Damar in your prayers.”